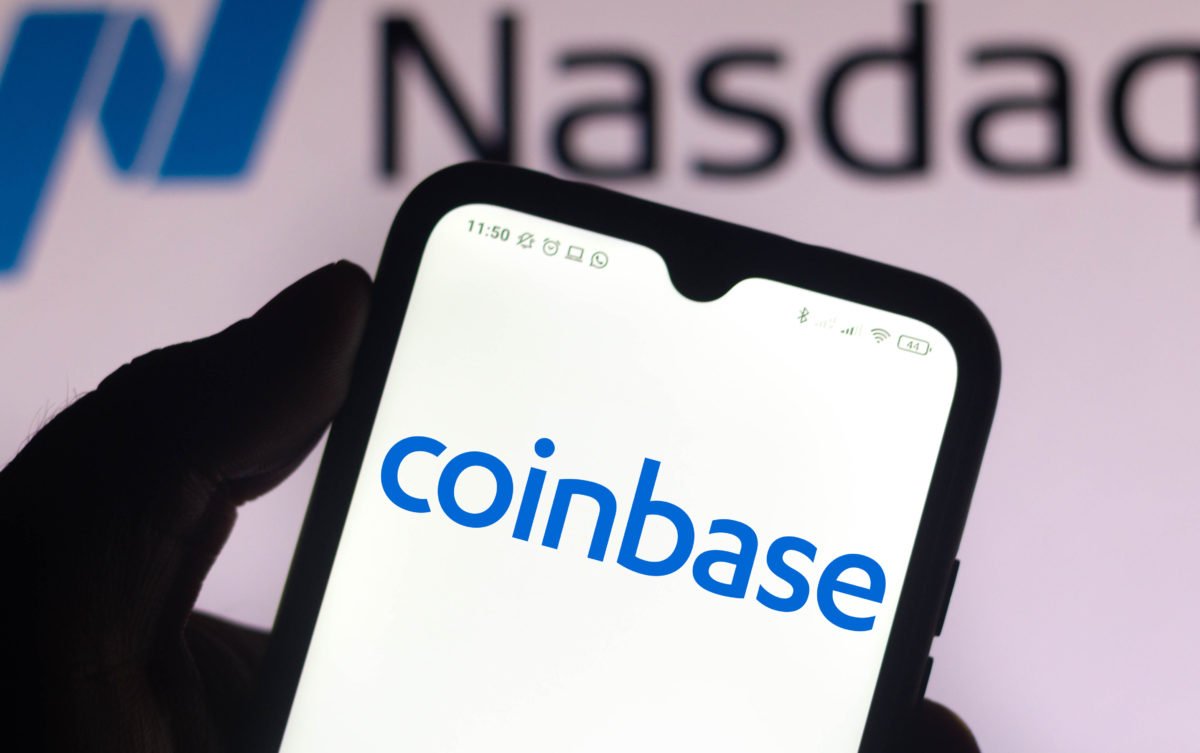 Recently, one of Coinbase’s outdated web pages went viral, displaying free cross-border XRP and USDC payment services. The page’s information states that Coinbase users can make instant international payments using XRP and USDC, without any transaction or receiving fees from one Coinbase account to another. Furthermore, according to the webpage, this service is supported globally, including countries such as India, Mexico, and the Philippines.

Coinbase, the US-based cryptocurrency exchange, mistakenly re-listed XRP on Thursday through its Coinbase Pro platform, for a short timeframe. The community took to social media to report that the platform was offering the following pairs for trade: XRP/USD, XRP/EUR, XRP/GBP, and XRP/BTC. This in turn led to an XRP price surge but the token’s price was brought back down upon Coinbase’s denial of rumors as a mere technical glitch.

“As previously announced, Coinbase has suspended trading in XRP. Due to a technical issue, XRP was temporarily viewable on the Coinbase Pro mobile app for some customers but was not tradeable,” Coinbase Pro stated on its Twitter handle.

After months of trying to engage with the @SECGov on our planned Coinbase Lend product, we recently received notice that it intends to pursue legal action against us. We believe dialogue is at the heart of good regulation, even if the SEC may not. https://t.co/OumvyTPQdj

Coinbase CEO, Brian Armstrong tweeted against the commission’s unjust and unclear process of deeming any entity or service, as security. He has mentioned how the exchange has complied with all the SEC’s demands and yet, is under threat of a potential lawsuit without any explanations from the regulators.

6/ They refuse to tell us why they think it's a security, and instead subpoena a bunch of records from us (we comply), demand testimony from our employees (we comply), and then tell us they will be suing us if we proceed to launch, with zero explanation as to why.

According to CoinGape‘s recent coverage, the XRP community has warned Coinbase that it could be next, after the XRP Lawsuit. Social media is flooded with demand to Relist XRP on Coinbase if the exchange platform does not wish to fight an isolated battle against the corrupt SEC. However, regardless of market sentiment, Coinbase has not made any official announcement on the relisting but continues to make repetitive glitches with the XRP listing on their website.

The post Relist XRP: Is Coinbase planning to use XRP for remittance? appeared first on Coingape.