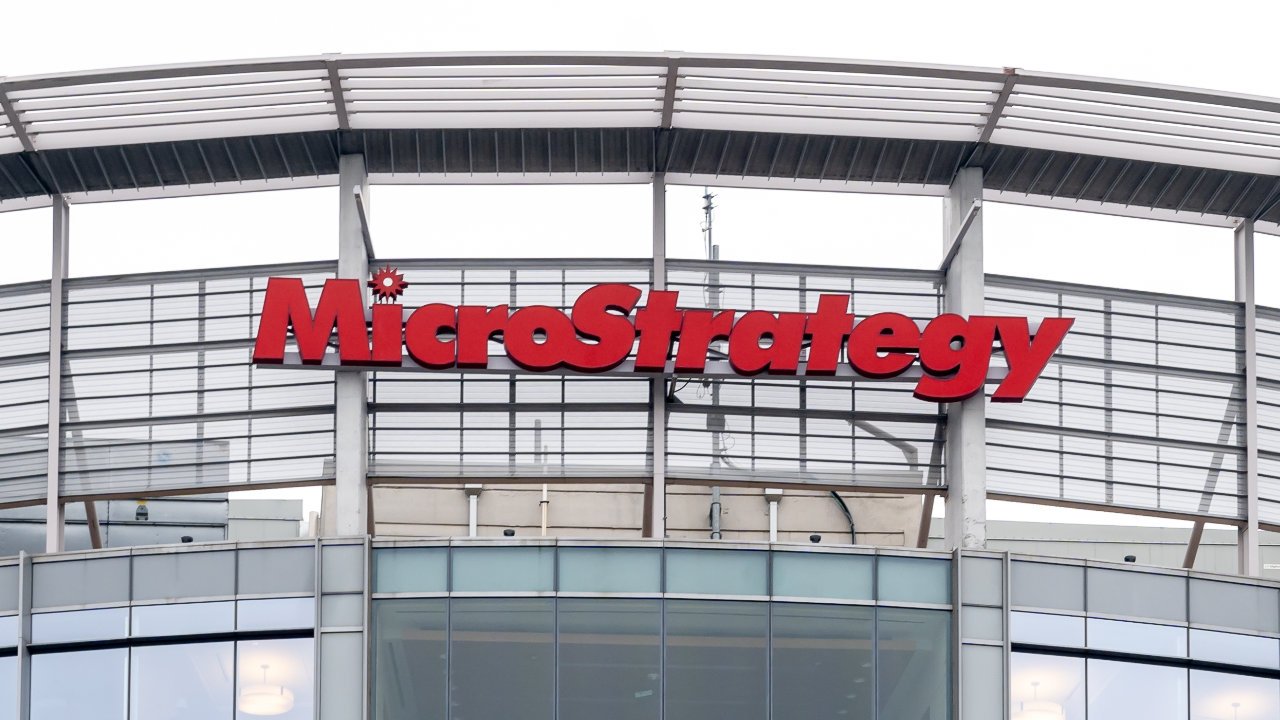 The company also informed the U.S. Securities and Exchange Commission (SEC) about its bitcoin purchase Monday. The filing states that in the third quarter Microstrategy “purchased approximately 8,957 bitcoins for approximately $419.9 million in cash, at an average price of approximately $46,875 per bitcoin, inclusive of fees and expenses.”

The 8,957 BTC figure includes the 3,907 BTC purchase that was announced in August.

Last week, Saylor revealed that his company avoided “a multi-billion dollar mistake” by choosing to invest in bitcoin instead of gold.

What do you think about Microstrategy acquiring all these coins? Let us know in the comments section below.