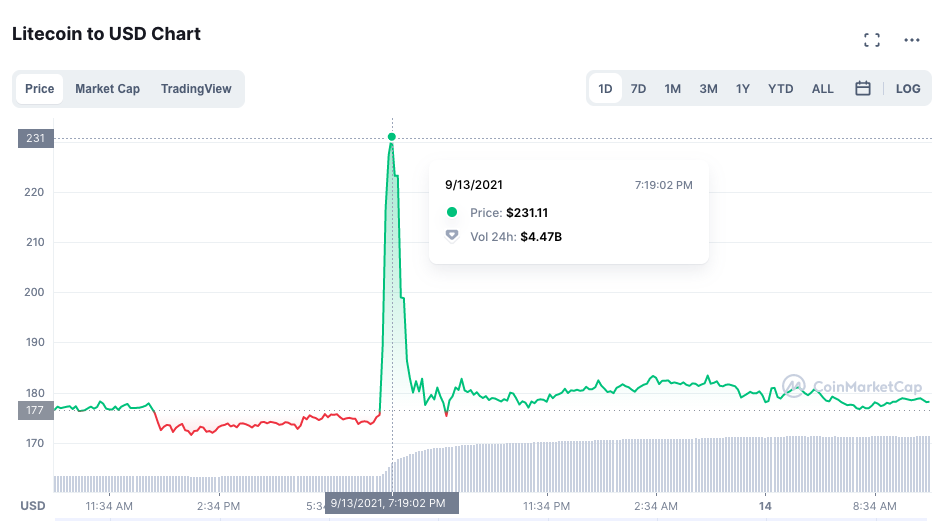 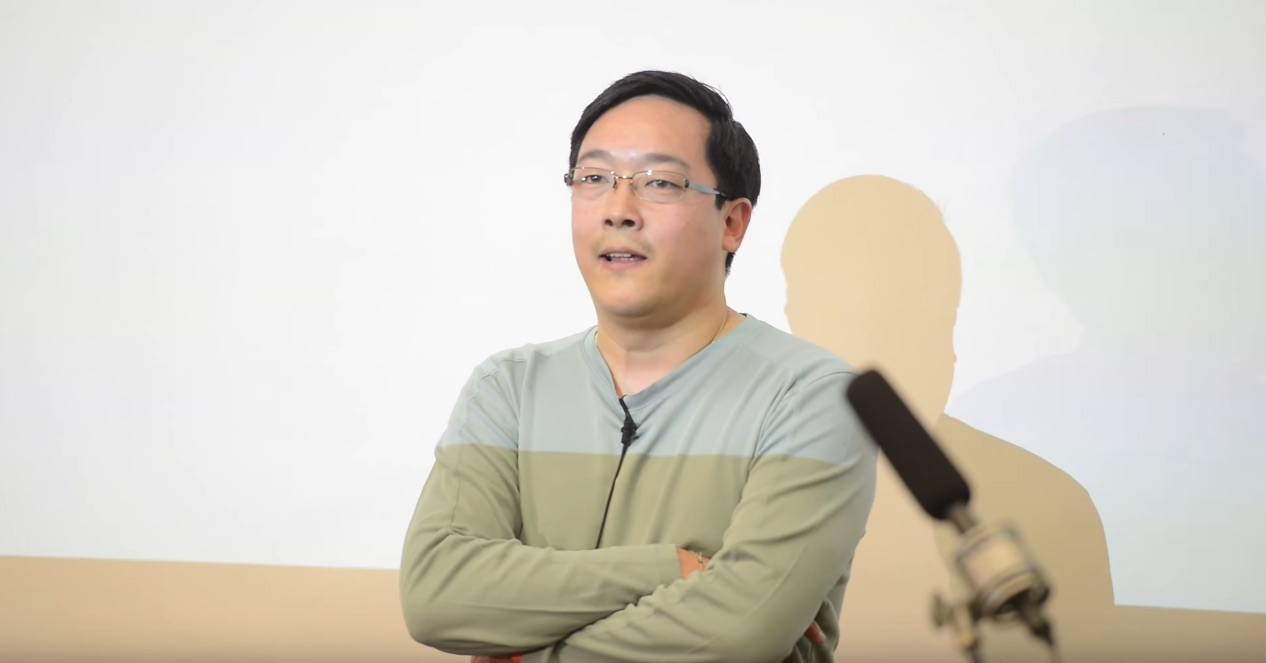 On Monday, September 13, rumors about Walmart supporting Litecoin payments stormed Satoshi Street. The news appeared on credible press-news distributer GlobeNewswire who has now pulled down the story after the Litecoin Foundation and Walmart confirmed no such reality.

Litecoin creator Charlie Lee had a word recently with Bloomberg TV where he said that there was definitely not anyone from their end behind this.

However, he said that they “screwed up” as one of the social media executives got too eager and shared the story to their Twitter account after news outlets like Reuters also reported it. In an interview with Bloomberg TV, Lee said:

“We try our best to not tweet fake news and this time we really screwed up. I deny that it has anything to do with us and we’ll try our best to figure out who did it — and we will stop fake news from spreading.”

Litecoin Walmart Fake News Was A Surprise to Lee

In the interview, Lee also added that he too was quite surprised to see the hoax announcement. He noted:

“This morning I woke up and found out that Walmart is accepting Litecoin, and I was like, ‘Wow that’s awesome,’ — and it turned out to be fake. We didn’t have a partnership”.

Lee added that Litecoin is a completely decentralized platform. Thus, anyone can accept LTC payments without taking the organization’s permission first. However, he notes that fake news has been the nature of the crypto industry or any industry for the sake, and it’s not much in control of the Litecoin Foundation to stop the random actors from spreading them.

All the parties involved with the news are actively investigating the matter.

The post Litecoin Creator Says Will Try to Figure Out Who Was Behind the Walmart Fake News appeared first on Coingape.