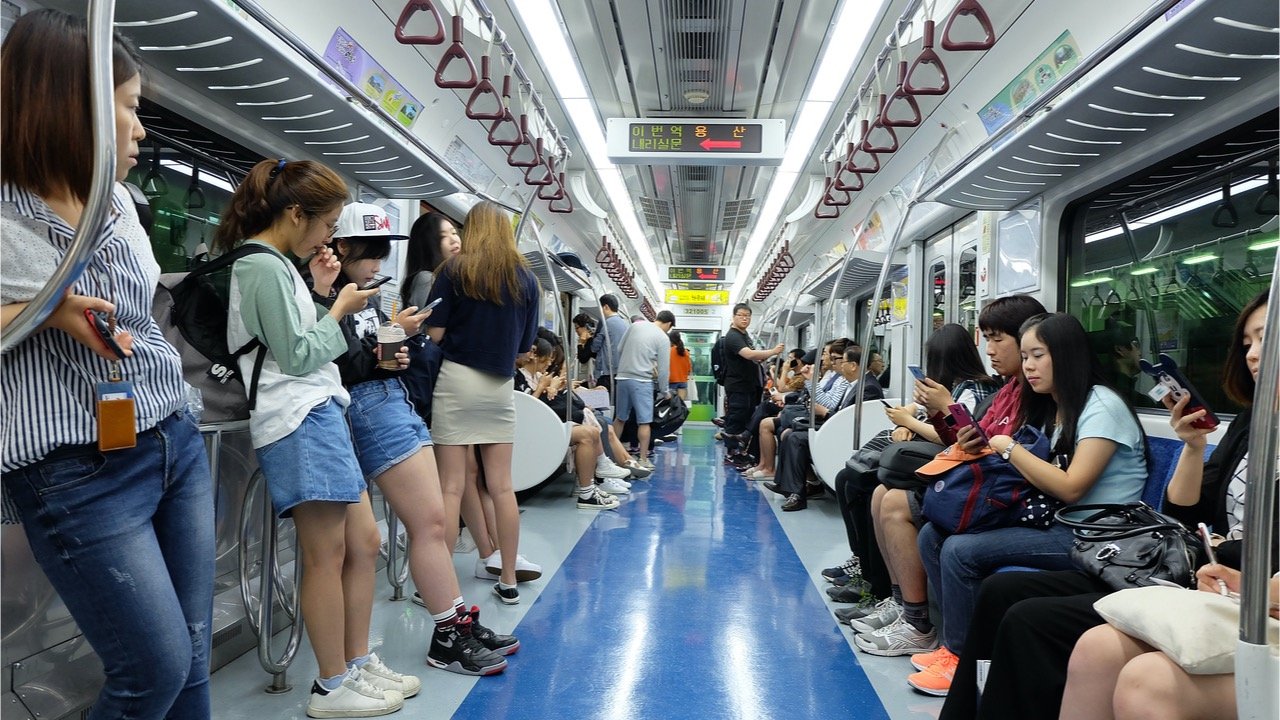 A new regulatory overhaul could put 40 out of 60 exchanges out of business in South Korea after the firms are expected to fail to meet the conditions that are being proposed by the Financial Services Commission (FSC). This action might also affect holders of locally used “kimchi” coins, that won’t be able to trade them for fiat in other exchanges. This could bring losses of more than $2.6 billion.

A regulatory overhaul might reduce drastically the number of exchanges operation in South Korea. According to FT, it is expected that 40 of the 60 exchanges that operate in the country will be closed due to the inability to comply with the new regulatory framework issued by the Financial Services Commission. This rule, which has a deadline for next September 24, establishes that all exchanges need to register with the institution to operate in the country.

However, many of these exchanges have no way of complying with the requisites to do so. The law states that every crypto exchange must partner with a baking institution to open real-name bank accounts for customers. However, banks have refused to do so to avoid being linked to money laundering cases.

This crackdown will also have unintended consequences for local investors. The closure of the little exchanges unable to comply with these rules has the potential of bringing $2.6 billion in losses to Korean investors. This is because these exchanges list the so-called “kimchi coins,” a group of 42 small alternative cryptocurrencies that are used only by local investors. If these exchanges do close, liquidity for exchanging these coins will disappear.

Huge investor losses are expected with trading suspended and assets frozen at many small exchanges as customer protection will not likely be the priority of those exchanges facing an imminent closure.

International exchanges are also affected by the measure and need to register with the FSC. The institution has told exchanges that before closing its doors they need to notify users about the fact on September 17. The measure will further centralize cryptocurrency services in the country, with Upbit, Bithumb, Korbit, and Coinone, the biggest exchanges, likely capitalizing from the exodus of customers to approved platforms.

What do you think about the avalanche of exchanges closing services in South Korea in the coming weeks? Tell us in the comments section below.