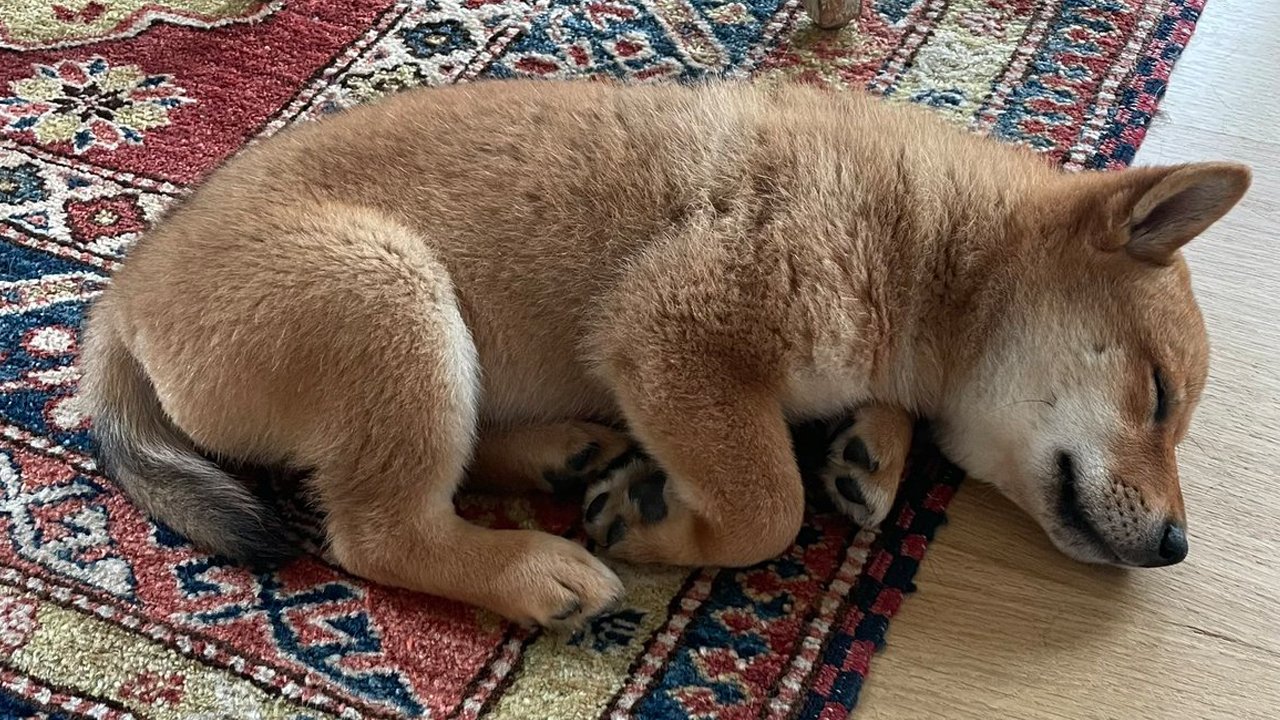 The CEO of Tesla, Elon Musk shared a picture of a Shiba Inu pup and said “Floki has arrived” to his 59.8 million Twitter followers. Of course, the tweet affected the price of a few specific meme-based crypto assets that leverage the “Floki” name.

Elon Musk has been a fan of dogecoin (DOGE) for a while now and on a few occasions, the CEO of the electric car manufacturer Tesla has tweeted a reference to other meme-based canine coins in the past. Musk referenced “baby doge” in a tweet and in a video shared on Twitter, Musk said “daddy doge,” while being escorted to his car. At that time, there were more than 30 doge-like coins that either shared the name “doge” or the type of dog “Shiba Inu.”

On Sunday, September 12, Elon Musk tweeted about a new puppy arrival and happily tweeted “Floki has arrived.” Now of course, just like his baby doge coin sing-along shared on Twitter in July and the daddy doge video mention, the tweet is meaningless in terms of crypto assets. However, despite the harmless sharing of a cute Shiba Inu pup photo, Musk’s tweet once again has affected the price of at least two specific crypto assets.

For instance, during the last 24 hours alone, the token shiba floki (FLOKI) jumped a whopping 969.5% in value. The token FLOKI is swapping for $0.000000006177 per unit at the time of writing. FLOKI is considered a “community-owned” meme currency and the website says the token is “hyper deflationary.” The coin’s data shows there’s been a quadrillion FLOKI tokens minted and the tokens have been transferred across 18,847 addresses. 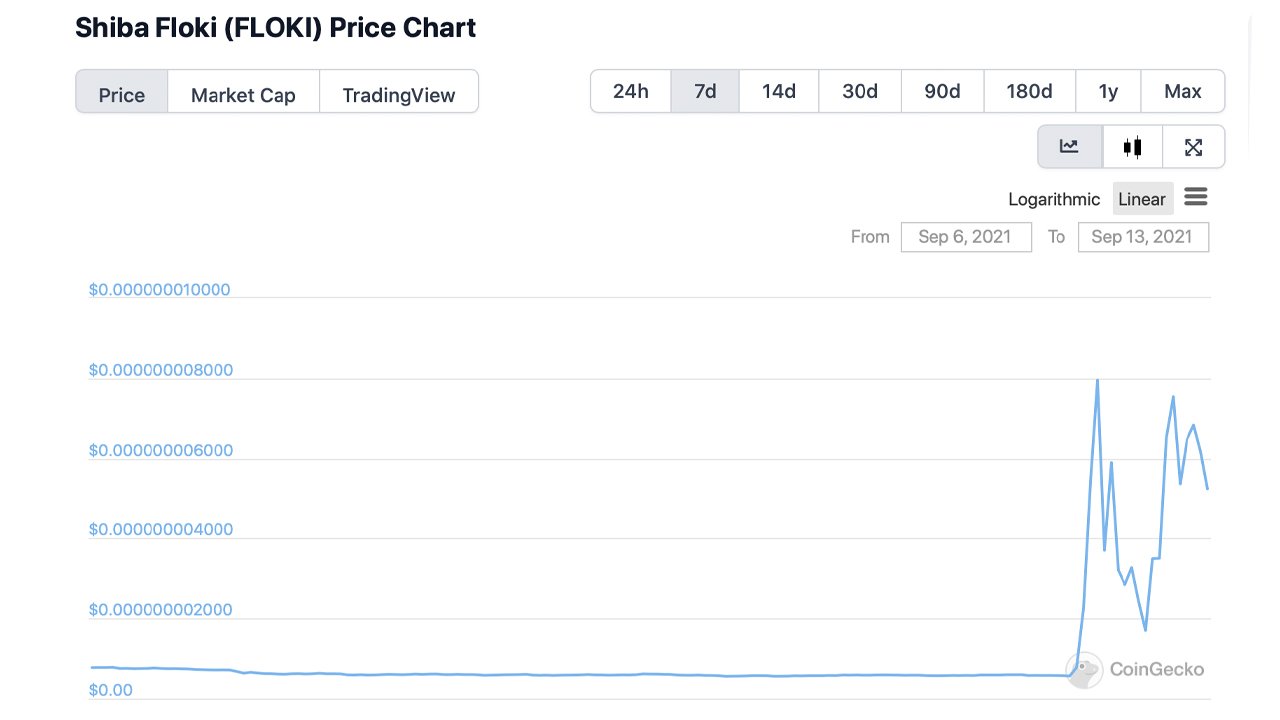 Another token with a very similar name, floki inu (FLOKI), has jumped 83.9% during the last 24 hours and now trades for $0.00003431 per unit. Statistics indicate that there are 10 trillion coins minted.

Both currencies stem from the same project and also share the same website, but the shiba floki (FLOKI) coin is a Binance Smart Chain (BSC) token and floki inu (FLOKI) is an Ethereum-based ERC20 token.

Today, the ERC20 FLOKI coin has a market valuation of $343,100,000 at current prices. The Binance Smart Chain version of FLOKI has a market cap of around $6.1 million using current exchange rates.