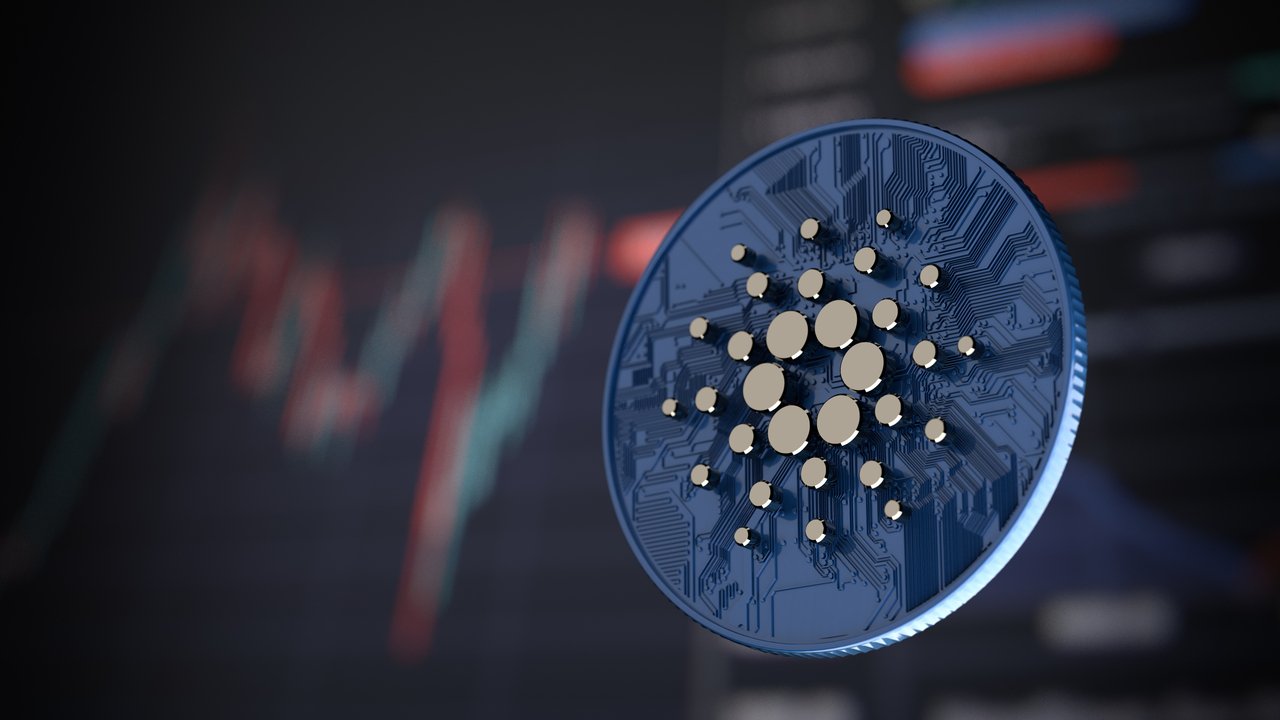 Cardano, the third cryptocurrency ranked by market cap, has successfully applied the “Alonzo” hard fork, adding smart contract capabilities to its functionality. The update, that had been deployed in testnet days ago, finally was incorporated in mainnet yesterday. Cardano is now looking to deploy defi apps, and there are already several parties working on widening the Cardano ecosystem in that regard.

Cardano, one of the leading cryptocurrency chains by market cap, has successfully applied the “Alonzo” hard fork. With this update, the chain has added support for smart contracts to its blockchain. The update that happened yesterday, after being deployed in testnet, features the inclusion of Plutus, a Solidity-like language that will allow programmers to put scripts on-chain.

With this update, Cardano is now a new challenger in a crowded defi ecosystem, that is dominated by other more established chains in the space, like Ethereum and Solana. However, Cardano has already garnered some support from third parties and has a diverse ecosystem of defi apps (dapps) that are being worked into Cardano’s ecosystem.

About this, Input-Output, the company behind Cardano’s development, stated that 150 projects are developing their ideas via Cardano’s Project Catalyst innovation program. The company shared a map of the Cardano ecosystem in its official hard fork blog post.

Expectations Must Be Managed

However, even with the successful application of this update, Input-Output advised users to manage their expectations regarding the upcoming ecosystem of dapps. It stated:

There are high expectations resting on this upgrade. Some unreasonably so. Cardano watchers may be expecting a sophisticated ecosystem of consumer-ready DApps available immediately after the upgrade. Expectations need to be managed here.

The company took a jab at Ethereum stating that the first decentralized app to appear on the chain had to wait over two years before its first Dapp picked up some steam from the audience. The implementation of smart contracts in Cardano has faced a lot of criticism. Some users complained on social media that certain apps were experiencing problems in testnet, such as requiring significant time for transactions to be processed.

Input-Output stated that Cardano’s approach to smart contracts is a new one, and developers must embrace parallelism and multiple transactions to take better advantage of the possibilities the chain offers.

What do you think about Cardano’s Alonzo hard fork and its new support for smart contracts? Tell us in the comments section below.