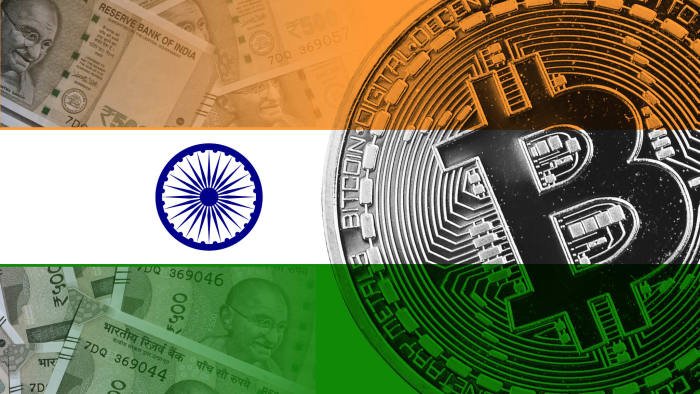 The Indian cryptocurrency ecosystem breathed a sigh of relief on Monday, as an ET report claimed that the government authorities might tax crypto transactions and exchanges in the near future. Insider sources told the publication that the tax department favors taxation instead of an outright ban. However, the taxation of crypto assets won’t make it an asset class.

“The tax department favors taxing cryptocurrency exchanges and trades in the country. But, it doesn’t mean that they would be categorized as a valid asset class.”

The recent reports came as a sigh of relief for the Indian crypto ecosystem as they have been in the dark about regulations for quite some time now. The report also contrasts recent comments made by the governor of the Indian Central Bank-RBI, Mr. Shaktikanta Das who has claimed that crypto-asset poses major concerns. Das has said,

“We have major concerns on cryptocurrency, which we have conveyed to the government. With regard to advice to investors, well, central banks don’t give any investment advice. It’s up to each investor to make his own appraisal, to do his own due diligence and take a very careful call with regard to his own investments.”

While the current RBI governor has raised alarms regarding crypto legalization, the former deputy governor of the central bank R. Gandhi has quite a different take. Gandi said during a recent interview that India must treat cryptocurrencies as an asset class or commodity and bring it under existing exchange laws. He emphasized once crypto becomes mainstream it could be used for paying goods and services.

Despite the uncertainty around crypto regulations, the Indian crypto ecosystem has thrived to new highs. A recent chainalysis report claimed that India ranks second in terms of crypto adoption. While another report a few months earlier had claimed that the crypto investment of Indians rose nearly 20,000% last year. Indian crypto platforms have seen a great burst in adoption during peak bull season in the first quarter and the likes of CoinDCX closed a successful funding round to enter the crypto unicorn club.