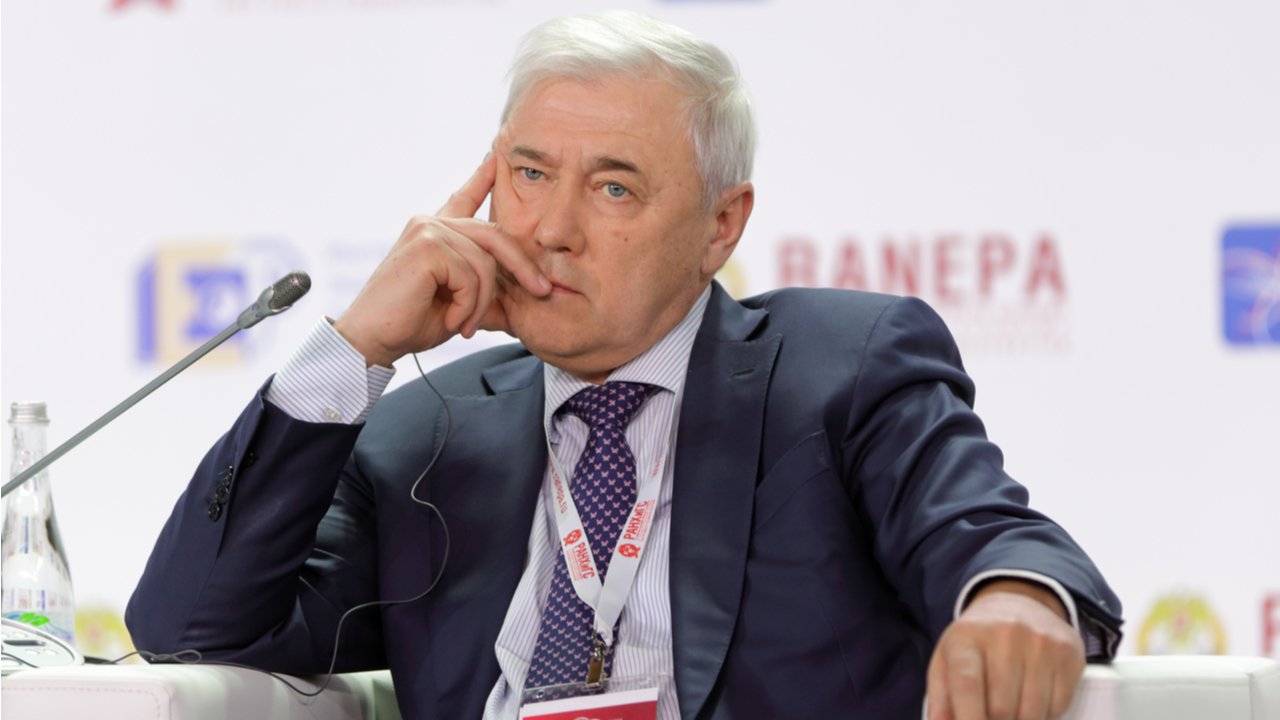 Cryptocurrency mining should be registered as entrepreneurial activity and taxed as such, according to Anatoly Aksakov, chairman of Russia’s parliamentary Financial Market Committee. The lawmaker also thinks Russian digital currency regulations need refinement.

Discussing upcoming changes in the legislation regarding digital currencies in Russia, head of the Financial Market Committee in the State Duma, Anatoly Aksakov, expressed his opinion that cryptocurrency mining should be added to Russia’s register of entrepreneurial activities and taxed accordingly.

The treatment of crypto mining and the taxation of cryptocurrency-related operations are among the areas that are likely to be affected by the legal amendments to be adopted during the fall session of the Russian parliament. Speaking to Tass news agency on the sidelines of the Moscow Financial Forum this week, Aksakov elaborated:

Since this is a type of entrepreneurial activity, obviously, it is necessary to enter it into the register, assign a corresponding code and introduce taxation.

The parliamentarian was positive that amendments concerning digital currencies are to be expected as the Duma has already adopted on first reading a law dealing with the taxation of “in fact, cryptocurrencies.” Earlier this month, Chairman of the Committee on Legislation Pavel Krasheninnikov told Interfax that he hopes the law will hit the floor of the lower house again in the coming months.

Anatoly Aksakov further noted that the use of the legal term pertaining to cryptocurrencies, as it’s now defined, causes confusion. The concept of “digital currency” can refer to a central bank digital currency (CBDC) issued by the Bank of Russia but it can be understood as cryptocurrency as well, the lawmaker explained. Aksakov thinks the two should be clearly distinguished. 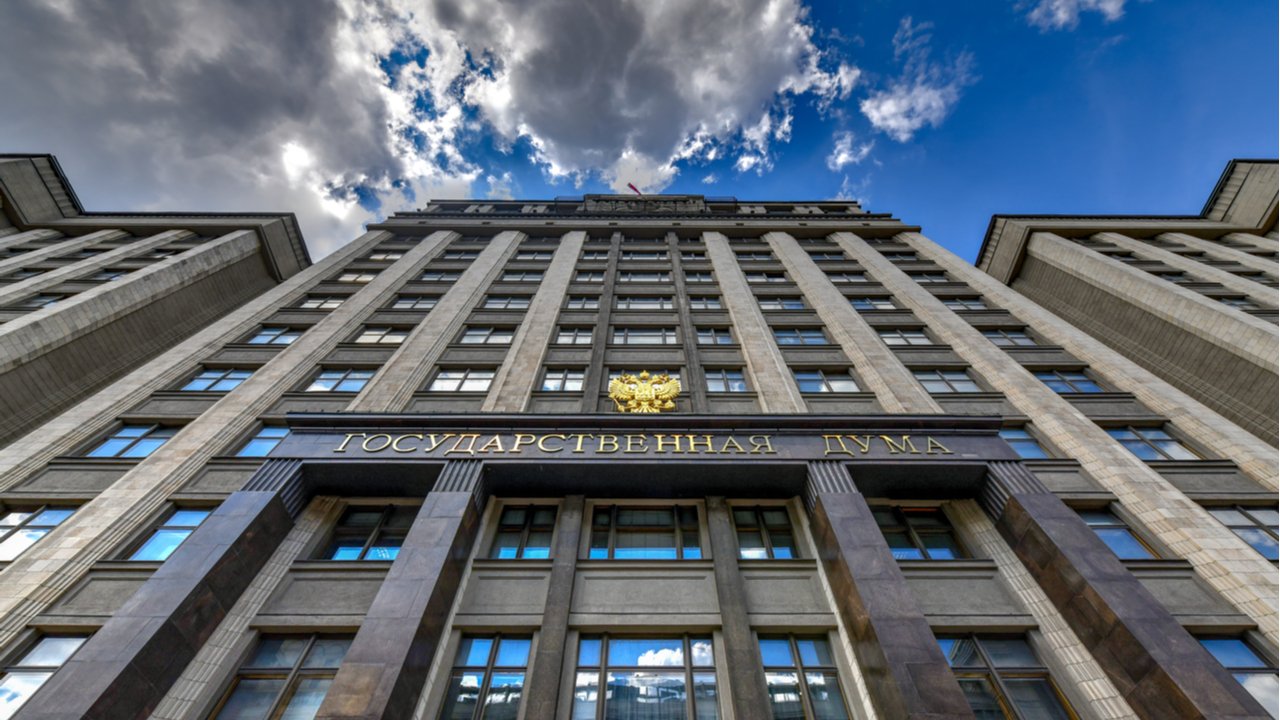 The Financial Market Committee chairman insisted more discussions are needed to determine what “digital currency” actually means. Although cryptocurrency is referred to as digital currency in Russian law, Aksakov pointed out that it is used as a financial instrument and financial asset for investment purposes rather than as a means of payment.

The high-ranking member of the Russian parliament added that Bank of Russia’s powers to issue a digital ruble and maintain its circulation should also be defined. The monetary authority announced a plan to digitalize the national fiat currency last October. The central bank is preparing to issue a prototype of the CBDC by the end of this year.

What are your expectations about the upcoming legal changes regarding cryptocurrencies and related activities in Russia? Let us know in the comments section below.