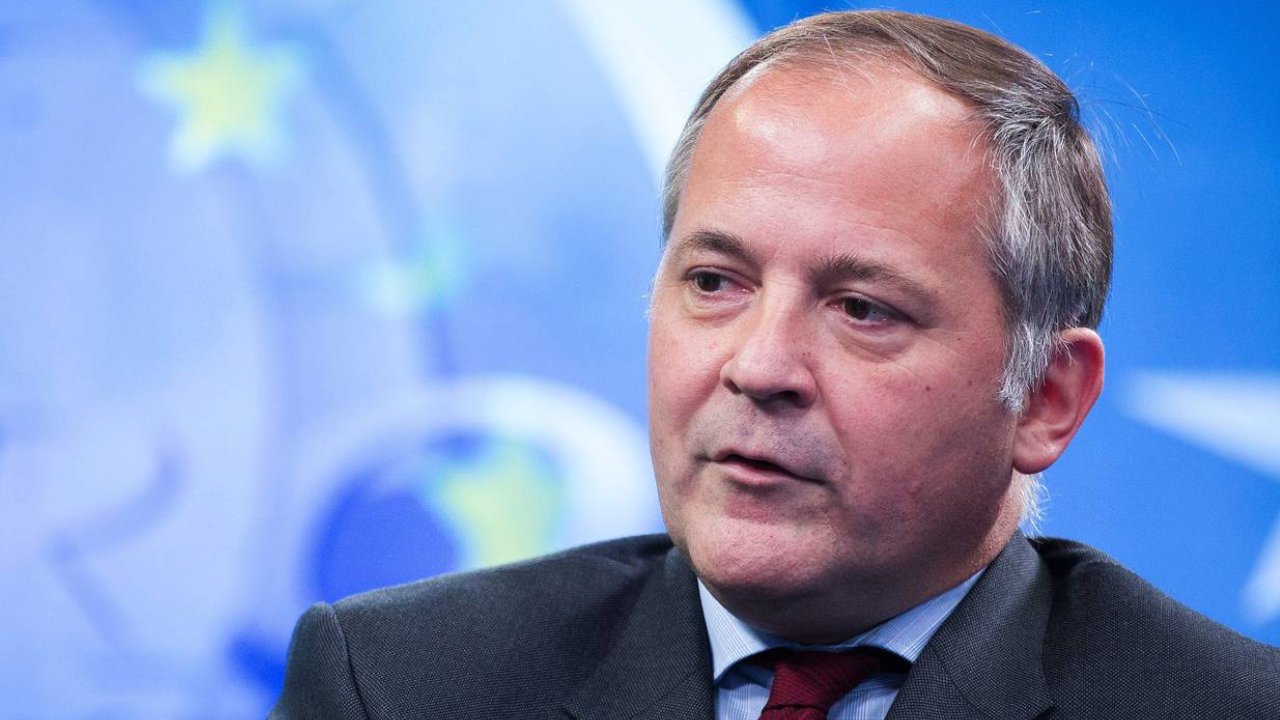 The head of the Bank of International Settlements (BIS) Innovation Hub, Benoît Cœuré, has urged central banks to act now on central bank digital currencies (CBDCs) to compete with initiatives in the private sector, including cryptocurrencies. “CBDCs will take years to be rolled out, while … crypto assets are already here,” he said.

BIS Says Central Banks Need to Hurry up With CBDCs

Benoît Cœuré, head of the BIS Innovation Hub, talked about central bank digital currencies (CBDCs) at the Eurofi Financial Forum, Ljubljana, Friday. He called on central banks to urgently develop CBDCs to compete with payment initiatives in the private sector, including cryptocurrencies.

“Today, the financial system is shifting under our feet,” he explained. “Big techs are expanding their footprint in retail payments. Stablecoins are knocking on the door, seeking regulatory approval. Decentralized finance (defi) platforms are challenging traditional financial intermediation. They all come with different regulatory questions, which need fast and consistent answers.”

Asserting that “CBDC will be part of the answer,” he explained: “A well-designed CBDC will be a safe and neutral means of payment and settlement asset, serving as a common interoperable platform around which the new payment ecosystem can organize.”

The BIS official added: “It will enable an open finance architecture that is integrated while welcoming competition and innovation. And it will preserve democratic control of the currency.” He opined:

The time has passed for central banks to get going. We should roll up our sleeves and accelerate our work on the nitty-gritty of CBDC design. CBDCs will take years to be rolled out, while stablecoins and cryptoassets are already here. This makes it even more urgent to start.

Cœuré explained that the BIS Innovation Hub is helping central banks develop CBDCs. “We already have six CBDC-related proofs of concept and prototypes being developed in our centres, and more to come,” he revealed.

Cœuré added: “A CBDC’s goal is ultimately to preserve the best elements of our current systems while still allowing a safe space for tomorrow’s innovation. To do so, central banks have to act while the current system is still in place – and to act now.”

According to the Atlantic Council’s CBDC tracker, 81 central banks are currently exploring their own digital currencies. Among them, five have launched, 14 are being piloted, 16 are under development, and 32 are being researched.

Among the central banks currently studying CBDCs is the European Central Bank (ECB), which recently announced the official launch of a two-year investigation of a digital euro. “Once the investigation phase has ended, we will decide whether or not to start developing a digital euro,” the bank said.

What do you think about the BIS asking central banks to speed up CBDC development? Let us know in the comments section below.