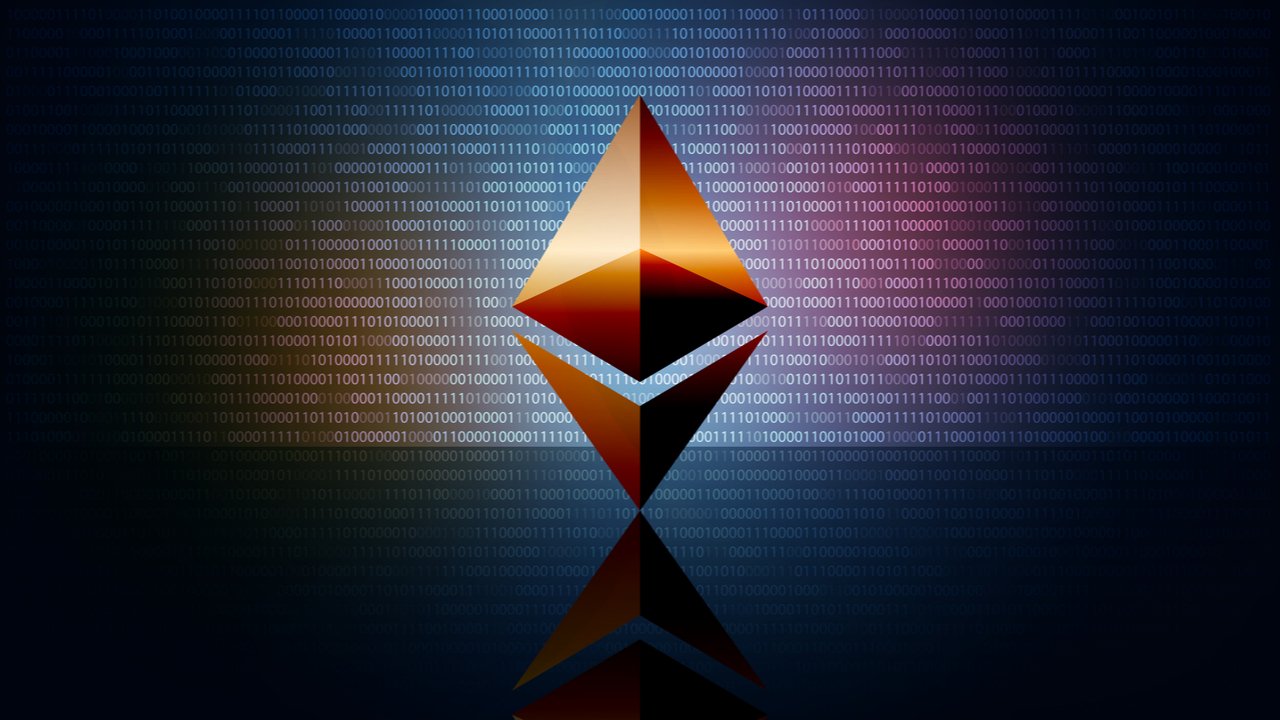 Arbitrum, a second layer expansion rollup for Ethereum, has breached the $1.5 billion of total value locked (TVL) in protocols using its services. The smart contract recorded an influx of more than 1 billion just today after a rumor started in social media that the protocol might be planning to issue its own token in the coming days. The second layer was launched on mainnet less than two weeks ago.

Arbitrum, an L2 scaling solution for Ethereum, has reached a new milestone, breaking the $1.5 billion in TVL in less than two weeks since it launched in mainnet. It had a big influx of liquidity yesterday, with more than $1 billion entering the network according to info from L2Beat. Protocols in Ethereum are still adapting their structures to include Arbitrum services, but the layer has experienced sizable support, even when Ethereum heavy hitters like Compound and Aave still haven’t adopted it.

Most users are flocking to the first farming platform in Arbitrum, called Arbinyan (related to the nyan cat meme). Arbinyan has 1.48 Billion TVL, meaning that almost all of the funds in Arbitrum have been moved to get the astounding yields the farm is offering (3,314.70% APY in the Nyan pool at the time of writing).

However, there might be another reason why these funds have moved to the Arbitrum layer. A rumor about the possible issuance of a native token as an airdrop spread yesterday on social platforms like Twitter. Cryptocurrency influencer Cobie inquired about it, declaring:

However, apart from the rumor, Offchain Labs has not declared anything regarding the possible issuance of a native token. In fact, Arbitrum had to clarify the subject in its official Twitter account. It declared:

Ethereum users are always on the lookout for protocols that lack a native token, waiting for a possible airdrop to happen. Last week, Dydx, a decentralized derivatives exchange, released the airdropped native token for its users. The protocol gave some of its heavy users $50K for using the platform. This is why there is such a buzz on the possible issuance of a native token by the protocol.

What do you think about Arbitrum’s native token issuance rumors? Tell us in the comments section below.