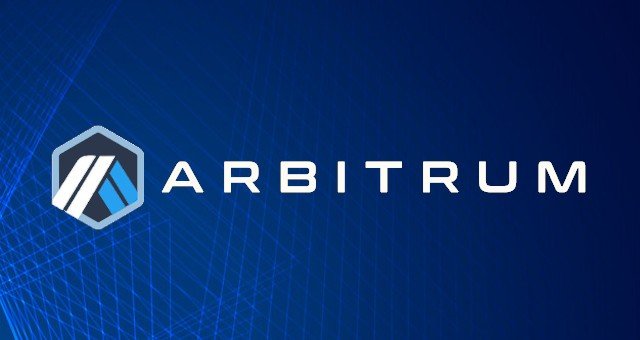 Layer 2 scaling solutions on Ethereum have been in the limelight as the DeFi activity in the market picks up considerably. Recently, on August 31, the leading Ethereum scaling solutions provider OffChain Labs announced opening up the Arbitrum One mainnet for the public.

But in a very short time, it has gained massive traction. As journalist Colin Wu explains, the Arbitrum network added over 17,000 unique addresses in a single day. As of now, the total unique addresses on Arbitrum have shot closer to 42,000 recently.

On the other hand, the total lock-up value on Arbitrum has also shot up significantly. Wu notes:

The total lock-up value (TVL) of the Arbitrum network is approximately US$1.55 billion, an increase of 2,333% in the past seven days.

With this, Arbitrum has surpassed some of the popular Ethereum Bridges Avalanche Bridge, Solana Wormhole, Harmony Bridge etc. In terms of the TVL Arbitrum now ranks second to Polygon (MATIC).

There’s been a rumor going around about the Arbitrum native token. Well, there’s no official word from Arbitrum as of now where will its token come to the market. However, in its recent clarification, Arbitrum noted:

However, it will be great to see an Arbitrum token in the market. the Polygon’s native crypto MATIC and seen a massive rally this year. With Arbitrum we can expect something similar if the developers launch the native crypto. To boost the DeFi activity further on Arbitrum, OffChain Labs has recently raised $120 million during the recent Series B funding round.