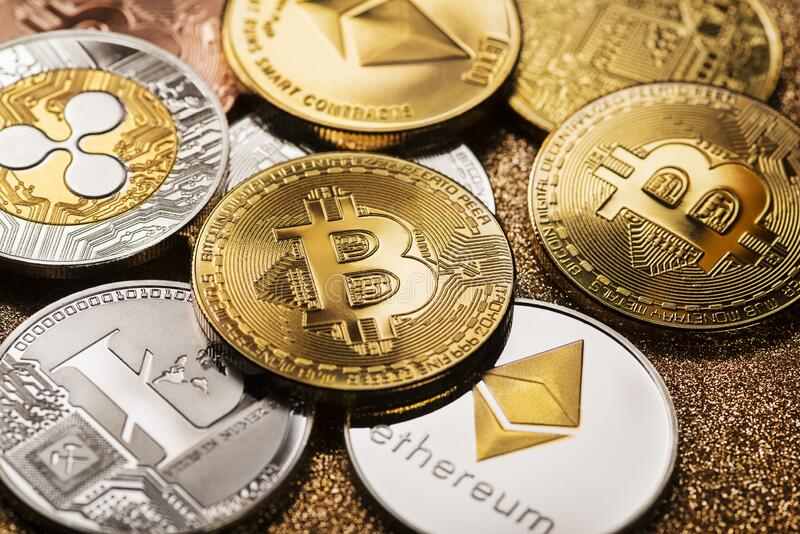 According to CoinDesk’s recent report, the U.K. Post Office will allow crypto purchases via the identity verification service, EasyID from next week. EasyID users can buy crypto vouchers from the decentralized exchange (DEX) Swarm Markets. The vouchers can further get reclaimed in exchange for Bitcoin or Ether on the Swarm Markets’ platform.

EasyID was initially introduced to facilitate access to services on other platforms by protected identity verification systems. Post Office collaboration with EasyID has also paved the way to decentralized finance (Defi) through Swarm’s yield farming offering. Swarm Markets investors are rewarded with Swarm Markets’ payment token, SMT upon putting their assets into the platform’s liquidity pool.

“Claiming to be the world’s first regulated decentralized finance protocol, BaFin-licensed Swarm Markets said in July that it had onboarded $15 million worth of pledged liquidity. BaFin is Germany’s financial supervisory authority.”, mentioned the Coindesk report.

Amid Bitcoin’s monthly bear runs, government and institutional adoption stand strong. Earlier today, the Bitcoin price dropped under $45,000 hitting its new weekly lows. At the time of reporting, the BTC is trading 2.23% down at a price of $45,213 and a market cap of $851 billion, according to coinmarketcap. CoinGape’s recent coverage highlighted that according to Bitcoin’s technical charts, investors might have to brace for some volatility going ahead in September.

However, Bitcoin’s volatility has not been able to shake investors’ faith in the crypto. Yesterday, Blackrock CEO, Rick Rieder in his recent interview with SquawkBox stated that the reason he owns Bitcoin is because of his belief that volatile assets possess a positive convexity. Furthermore, he predicted against the current fall in BTC prices as a temporary short, and that he expects the prices to hike significantly in foreseeable future.

“Part of why I own a small piece of bitcoin is I do think there are more people who are going to enter that fray over time … I like volatile assets that have upside convexity. I could see bitcoin go up significantly.”, said Reider.