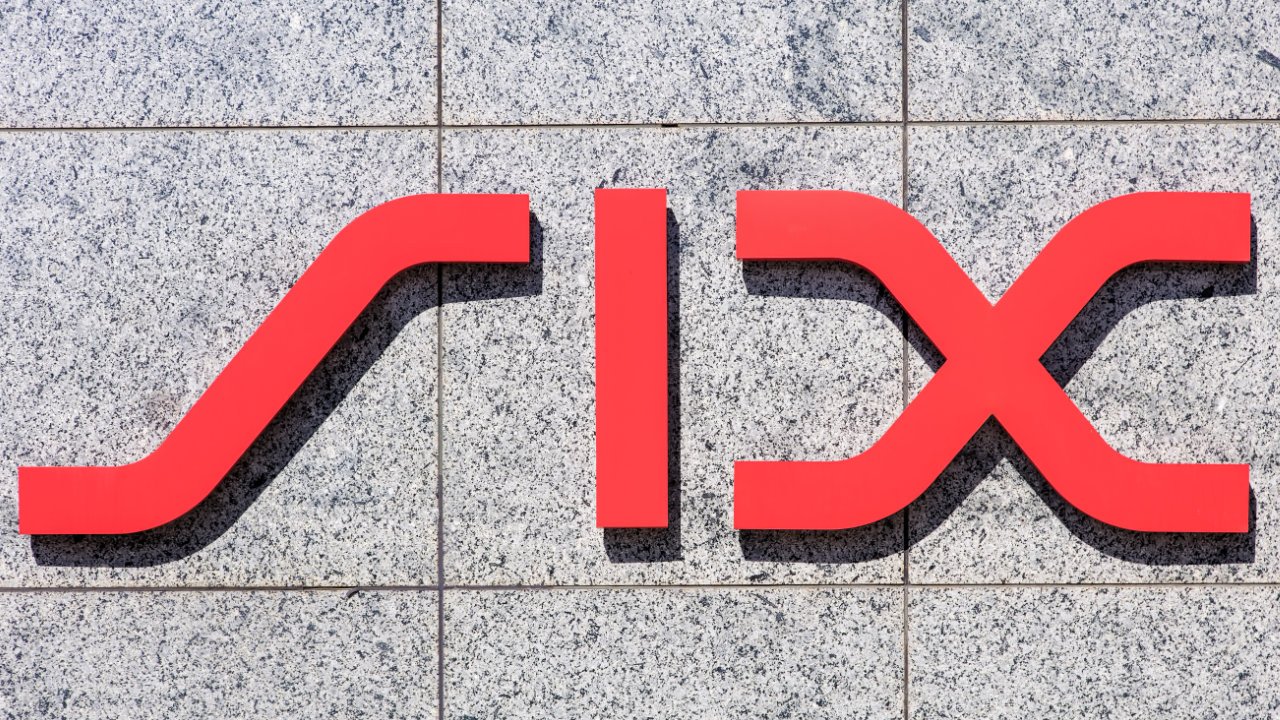 Switzerland’s stock exchange SIX has won regulatory approval to launch its long-awaited bourse for digital assets. This authorization enables the exchange “to go live with a fully regulated, integrated trading, settlement, and custody infrastructure based on distributed ledger technology for digital securities.”

SIX Digital Exchange (SDX) announced Friday that it has formally obtained two licenses from the Swiss Financial Market Supervisory Authority (FINMA) “to operate a stock exchange and a central securities depository for digital assets in Switzerland.” The announcement states:

This authorization enables SDX to go live with a fully regulated, integrated trading, settlement, and custody infrastructure based on distributed ledger technology for digital securities. With these licenses, SDX can now offer the highest Swiss standards of oversight and regulation.

“The digitalization of financial markets continues apace, and while the final shape of the market is still evolving, this is an important milestone in providing institutional investors with a safe and robust infrastructure,” said Thomas Zeeb, SIX’s global head of exchanges.

The company explained that it expects the platform to create a global exchange network for digital assets with an international customer base expanding to include banks, issuers, insurance firms, and institutional investors.

SIX officials said that the platform will initially begin trading in bonds, noting that stocks and exchange-traded funds (ETFs) could follow.

What do you think about SIX Digital Exchange getting regulatory approval? Let us know in the comments section below.