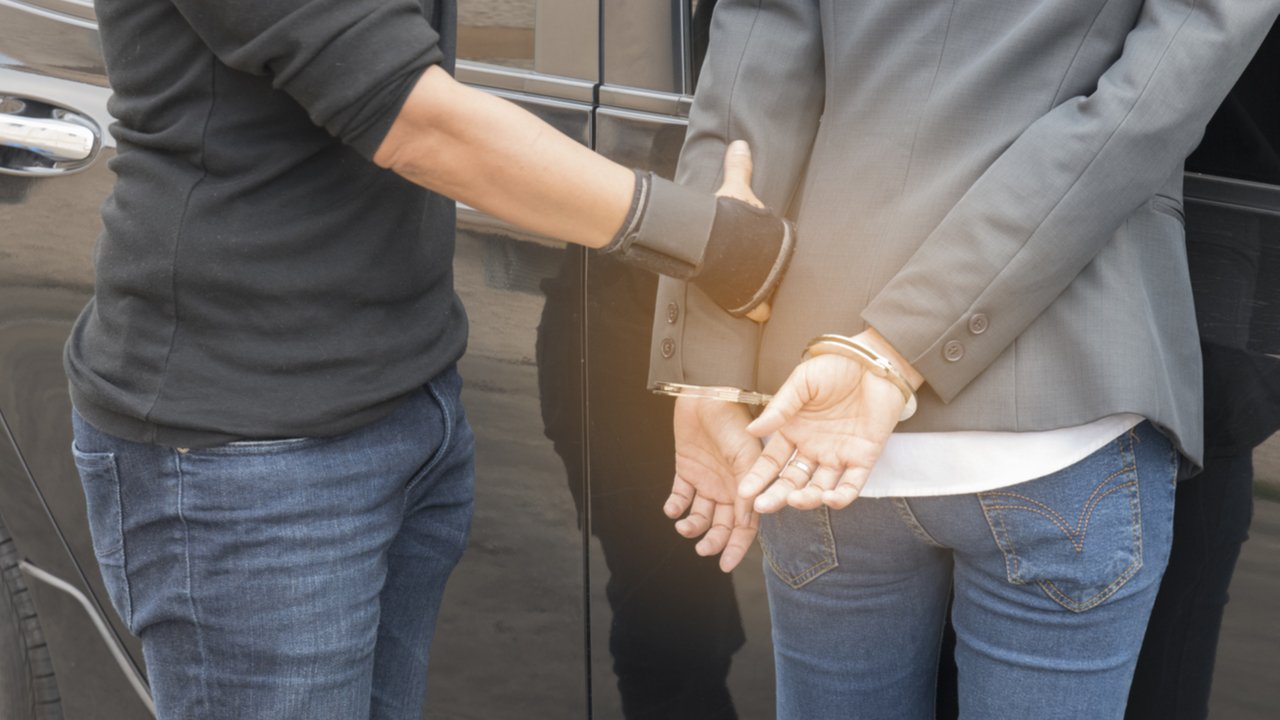 Law enforcement in the Russian republic of Tatarstan have made new arrests in connection with the crypto Ponzi scheme Finiko. Two women detained this week are believed to have attracted millions of dollars to the pyramid. The now collapsed Finiko lured investors from a number of countries in the post-Soviet space and around the world, including Germany and the U.S.

Police in Kazan, Tatarstan’s capital city, have arrested two women for their involvement in the massive crypto pyramid Finiko, Realnoe Vremya reported. Lilia Nurieva, founder of a real estate agency who joined the Ponzi scheme, and Dina Gabdullina, a high-ranking Finiko executive, were taken into custody after investigators summoned them for questioning earlier this week.

The two detainees have allegedly enticed numerous investors to send over $10 million to the scam through multi-level marketing, for which Nurieva achieved the status of a so-called “10th star” in the financial pyramid, while Gabdullina was given the post of vice president. Both have been charged with participating in large-scale fraud as members of an organized crime group operating between Dec. 1, 2018 and July 28, 2021.

Their apprehension follows the arrests of Finiko founder Kirill Doronin, an Instagram influencer associated with other Ponzi schemes in the past, and Ilgiz Shakirov, a businessman from Kazan who also rose to the rank of vice president after signing up at least 100,000 investors. Russian authorities have issued international arrest warrants for three of Doronin’s associates as well – Marat and Edward Sabirov and Zygmunt Zygmuntovich.

On Thursday, the Vakhitovsky court of Kazan decided to keep Gabdullina and Nurieva in detention until Nov. 7. That’s despite 31-year-old Gabdullina’s defense asking for house arrest in view of her medical conditions and Nurieva partially admitting guilt while offering her assistance to law enforcement authorities in the ongoing investigation.

Meanwhile, the Interior Ministry of the Russian Federation has announced that the officially recognized damages inflicted on Finiko investors exceed 1 billion rubles (almost $14 million). Due to the magnitude of the fraud, the federal department has taken over the criminal investigation into the case. Initial estimates pointed to 250 million rubles in losses (almost $3.5 million).

In the early stages of the investigation, judicial authorities in Tatarstan had acknowledged 80 victims of the crypto Ponzi scheme. According to the ministry, however, the number of applications filed by defrauded investors has already reached 3,300. Among them, besides Russian citizens, are residents of Germany, Austria, Hungary, Kazakhstan, Kirgizstan, the United States, and other countries.

According to a recent report by blockchain forensics company Chainalysis, the Russia-based Finiko, a non-existent entity, has received more than $1.5 billion worth of bitcoin between December 2019 and August 2021. The digital cash came in 800,000 separate cryptocurrency deposits from investors lured with promises of monthly returns of up to 30%. The crypto pyramid collapsed this summer.

Do you think more arrests will follow in the Finiko crypto pyramid case? Tell us in the comments section below.