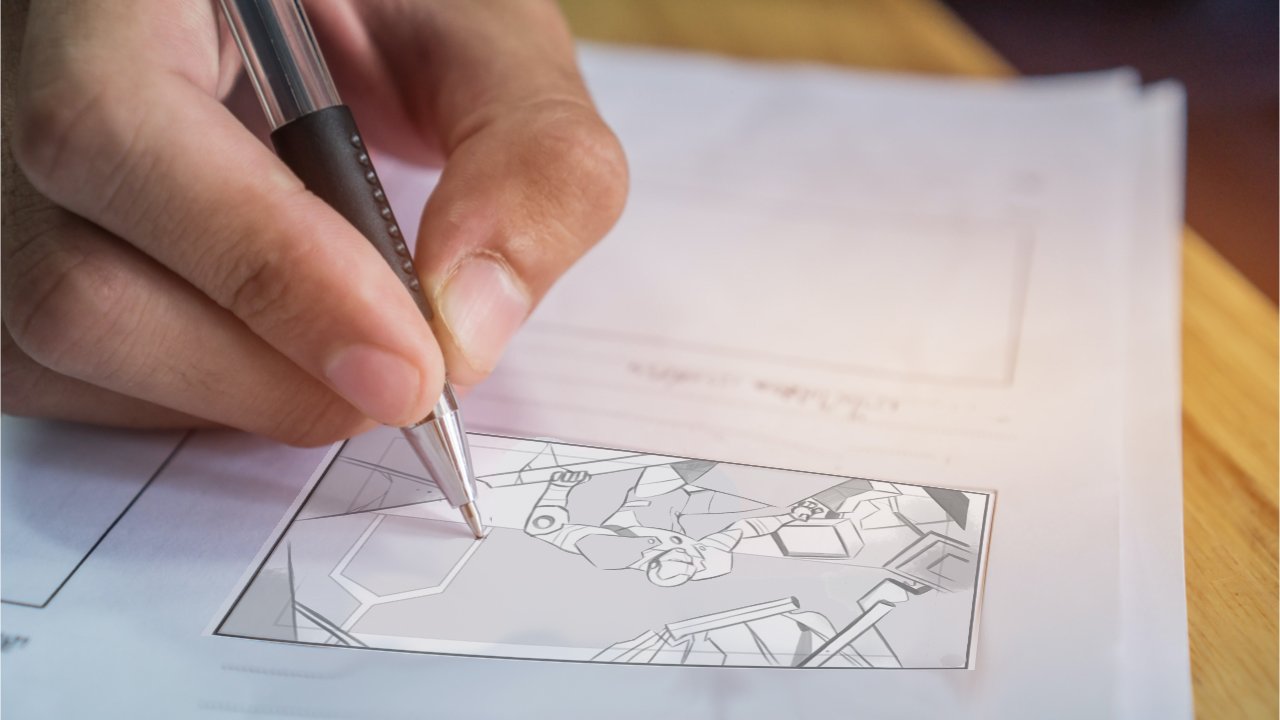 A report published on Friday shows that the world’s largest comic book publisher Marvel Comics does not want artists to use Marvel’s products and IP for NFT sales.

Back in March, Bitcoin.com News reported on DC Comics’ legal executive sending a letter to staffers and freelance artists telling them to cease and desist NFT initiatives that involved DC Comics’ IP. Before the letter went out, comic book artist José Delgo sold a Wonder Woman-themed NFT collection via Makersplace.

“Please note that the offering for sale of any digital images featuring DC’s intellectual property with or without NFTs, whether rendered for DC’s publications or rendered outside the scope of one’s contractual engagement with DC, is not permitted,” the letter from DC’s legal team noted. Following the letter, one artist uploaded the letter to Opensea and sold it as NFT art called “A Marvel to Behold” for $2,000 worth of ethereum (ETH).

The report concerning Marvel’s cease and desist stems from a story published by the Bloomberg author Madis Kabash.

Bitcoin.com News has been reporting on Marvel’s entry into the NFT space as the comic book publisher teamed up with Orbis Blockchain Technologies Limited and the Veve Digital Collectibles app.

At the beginning of August, the company celebrated “Marvel Month” and introduced Spider-Man non-fungible tokens. At the end of August, Marvel dropped Captain America NFTs for Marvel’s 81st anniversary. In a statement sent to Bloomberg contributor Madis Kabash, Marvel explained that the company will provide Marvel creators with opportunities. Marvel said:

The Bloomberg editorial discussed the subject with members of the comic book industry and spoke with the New Jersey-based comic dealer Jason Schachter. The secondary dealer explained that artists used to be able to sell originals with no hassles and it was this way for “decades.”

“Creators have always had the power to sell their originals directly,” Schachter stressed in his interview.

What do you think about Marvel Comics telling creators and freelancers not to create NFTs using Marvel characters? Let us know what you think about this subject in the comments section below.