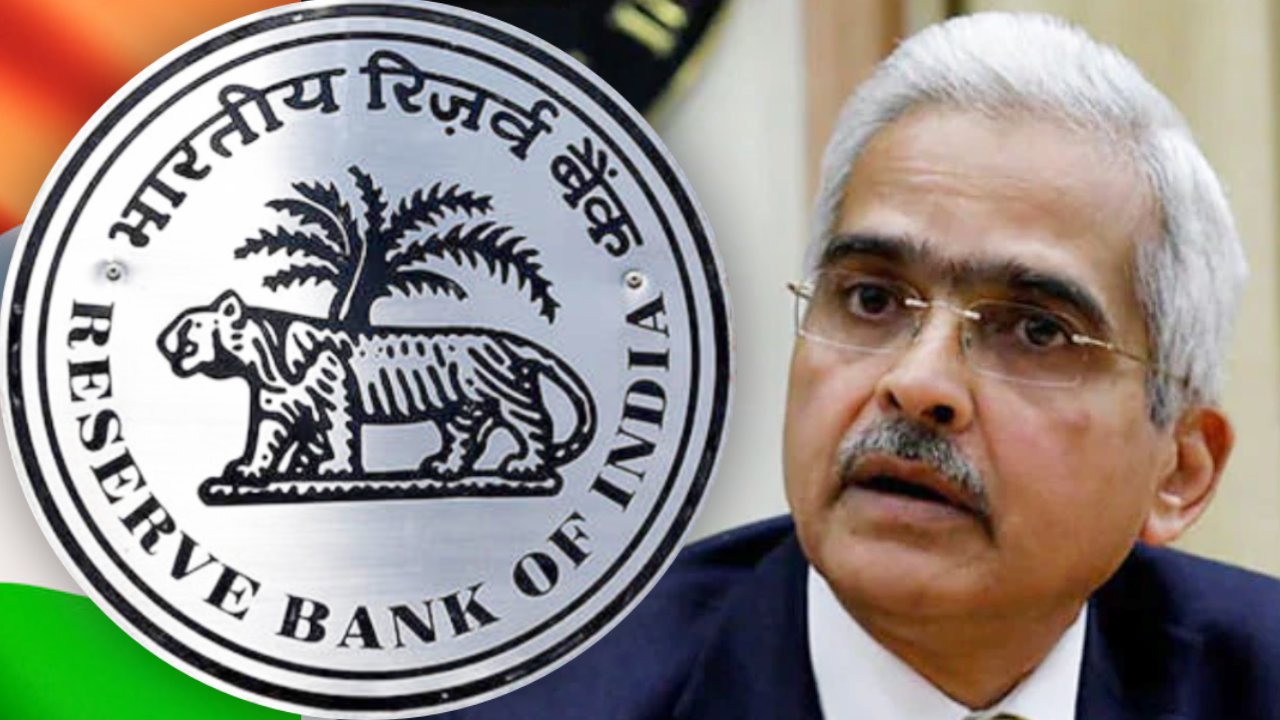 The governor of the Reserve Bank of India (RBI), Shaktikanta Das, has once again expressed concerns regarding the impact of cryptocurrencies on India’s financial stability.

The Indian government is currently awaiting the Cabinet to take up the crypto bill. However, the country’s central bank, the Reserve Bank of India (RBI), still has major concerns about cryptocurrencies. Governor Shaktikanta Das reportedly said Wednesday:

We have serious, major concerns on cryptocurrency with respect to financial stability, [and] have conveyed the same to government of India.

This is not the first time the RBI chief has voiced concerns regarding cryptocurrencies. In June, he similarly said: “We have major concerns on cryptocurrency, which we have conveyed to the government. With regard to advice to investors, well, central banks don’t give any investment advice. It’s up to each investor to make his own appraisal, to do his own due diligence and take a very careful call with regard to his own investments.”

India’s finance minister, Nirmala Sitharaman, said in July: “The Cabinet note is ready. We have to see when the Cabinet can take it up and consider it so that then we can move it.”

However, the Economic Times reported last week that the Indian government is still working on how to regulate cryptocurrencies and is planning to treat them as commodities and regulate per use cases.

This week, the chairman of India’s Parliamentary Standing Committee on Finance, Jayant Sinha, said India’s crypto legislation will be “distinct and unique” due to the country’s unique circumstances. It will not follow countries such as the U.S., Japan, or El Salvador which recently adopted bitcoin as legal tender.

Meanwhile, the RBI said it plans to unveil a digital rupee model by the end of the year and launch in phases.

What do you think about the concerns voiced by the RBI governor? Let us know in the comments section below.