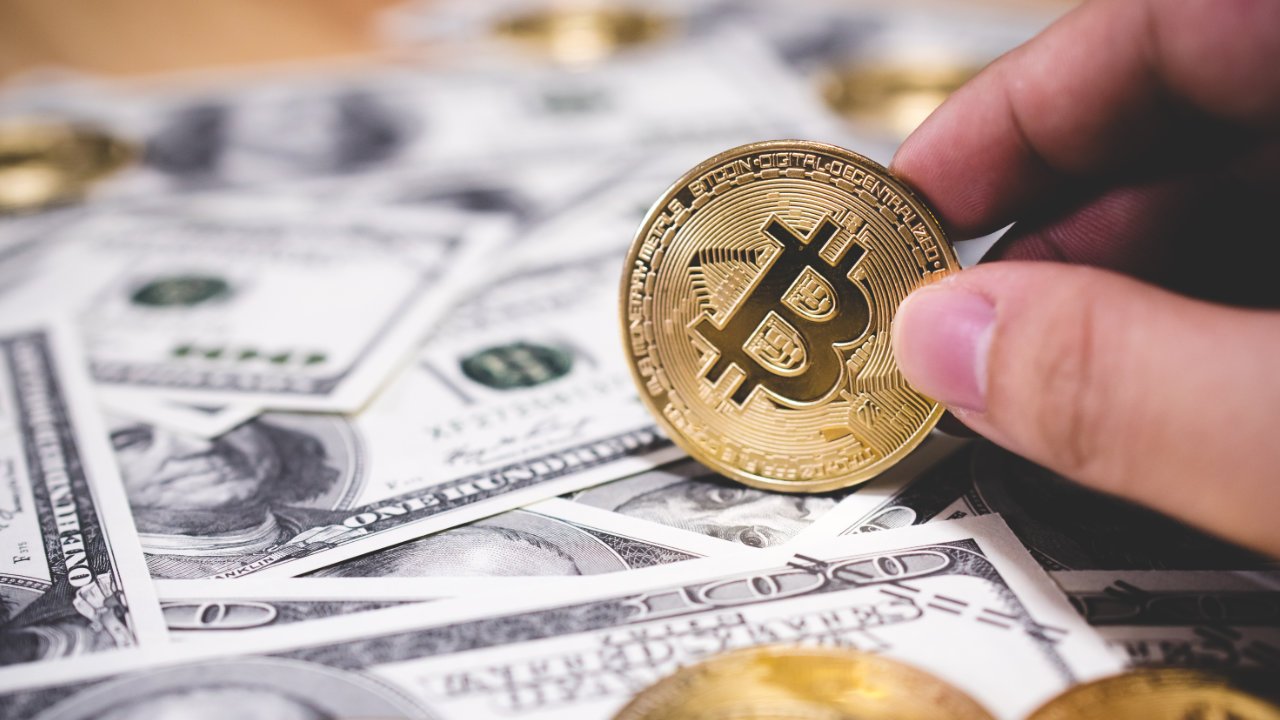 Following El Salvador making bitcoin legal tender, a survey was conducted to ascertain whether U.S. adults support or oppose a similar move in the U.S. Among 4,912 adults who participated, 61% did not oppose.

Majority of Adults in US Do Not Oppose Making Bitcoin Legal Tender, Survey Shows

Yougov America Inc. conducted a survey Thursday to ascertain whether consumers are for or against adopting bitcoin as legal tender in the U.S. A total of 4,912 adults in the country participated in the survey. Yougov is an international research data and analytics group headquartered in London.

Survey respondents were asked: “Would you support or oppose the U.S. making bitcoin a legal form of currency? This would mean that businesses would accept bitcoin in exchange for goods and services, in addition to continuing to accept the U.S. dollar.”

What do you think about this survey? Let us know in the comments section below.