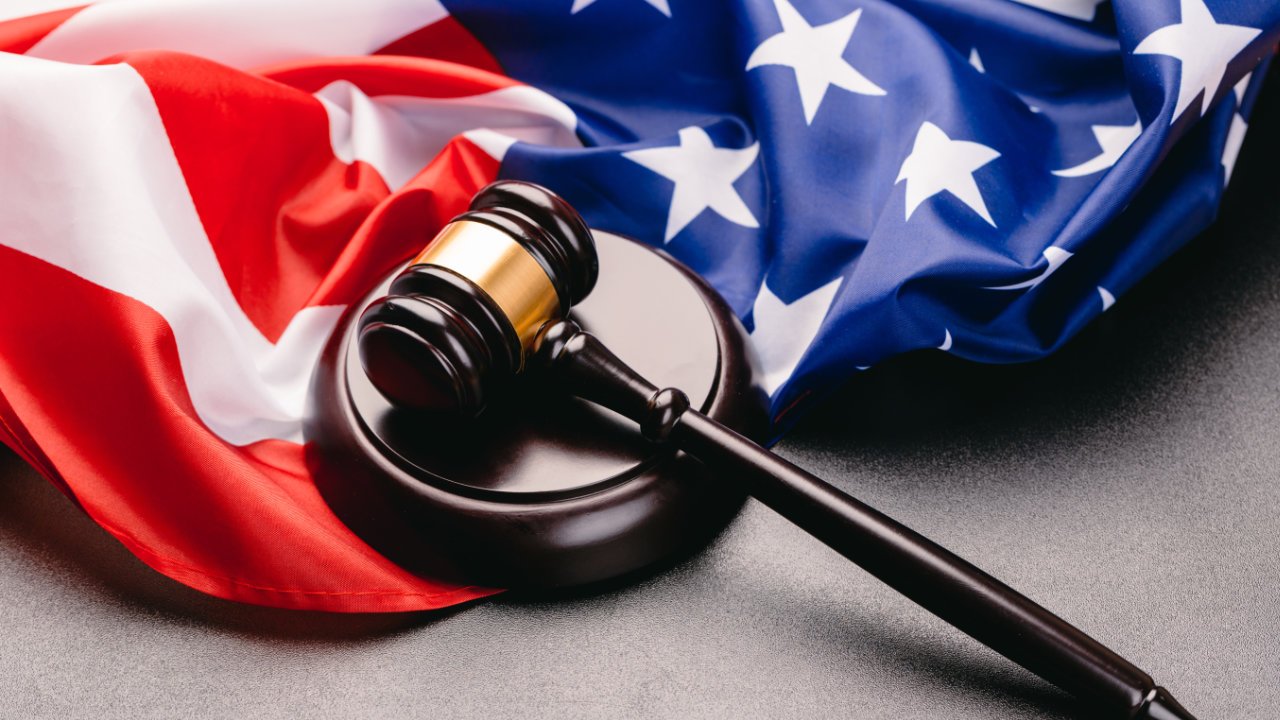 The leader of a cryptocurrency scheme that swindled over $30 million from investors has pleaded guilty to fraud, the U.S. Department of Justice (DOJ) said. He now faces a maximum sentence of 20 years in prison.

The U.S. Department of Justice (DOJ) announced Wednesday that Michael Ackerman has pleaded guilty to wire fraud. The Justice Department described that Ackerman is the leader of a “fake cryptocurrency investment scheme.” He “orchestrated a multimillion-dollar cryptocurrency investment scheme” and “admitted to causing victim losses of more than $30 million.” The DOJ elaborated:

Ackerman, 52, of Sheffield Lake, Ohio, pled guilty today to one count of wire fraud, which carries a maximum sentence of 20 years in prison.

According to court filings, in or around 2017, Ackerman and others started a purported cryptocurrency investment fund and recruited hundreds of investors. “The fund was an investment club that allowed its members to contribute U.S. dollars, which the investors were told would then be used to invest and trade in bitcoin and other cryptocurrencies,” the DOJ noted.

Ackerman was the fund’s chief trading officer; he personally controlled the fund’s primary trading account on a cryptocurrency exchange. He claimed that the fund’s proprietary trading algorithm was earning about 15% in profit for investors each month.

By December 2019, he claimed that the fund investment pool, which consisted of about $37 million in original investor contributions, had grown in value to about $315 million. However, “In reality, the primary trading account used by Ackerman had an account balance that never exceeded approximately $5 million,” the DOJ said.

Furthermore, the Justice Department detailed: “Instead of investing and trading on behalf of the fund, Ackerman stole at least $9 million in investor contributions and used them to bankroll a lavish lifestyle that included his purchase of multiple pieces of real estate, hundreds of thousands of dollars of Tiffany jewelry, vehicles, travel, and personal security services.” The DOJ concluded:

Under the terms of his plea, Ackerman agreed to make restitution of at least $30,667,738.79. Ackerman also agreed to forfeiture of $36,268,515, including the millions of dollars in cash, real estate, and jewelry that were fraudulently obtained from victims or bought with victim funds.

What do you think about this case? Let us know in the comments section below.