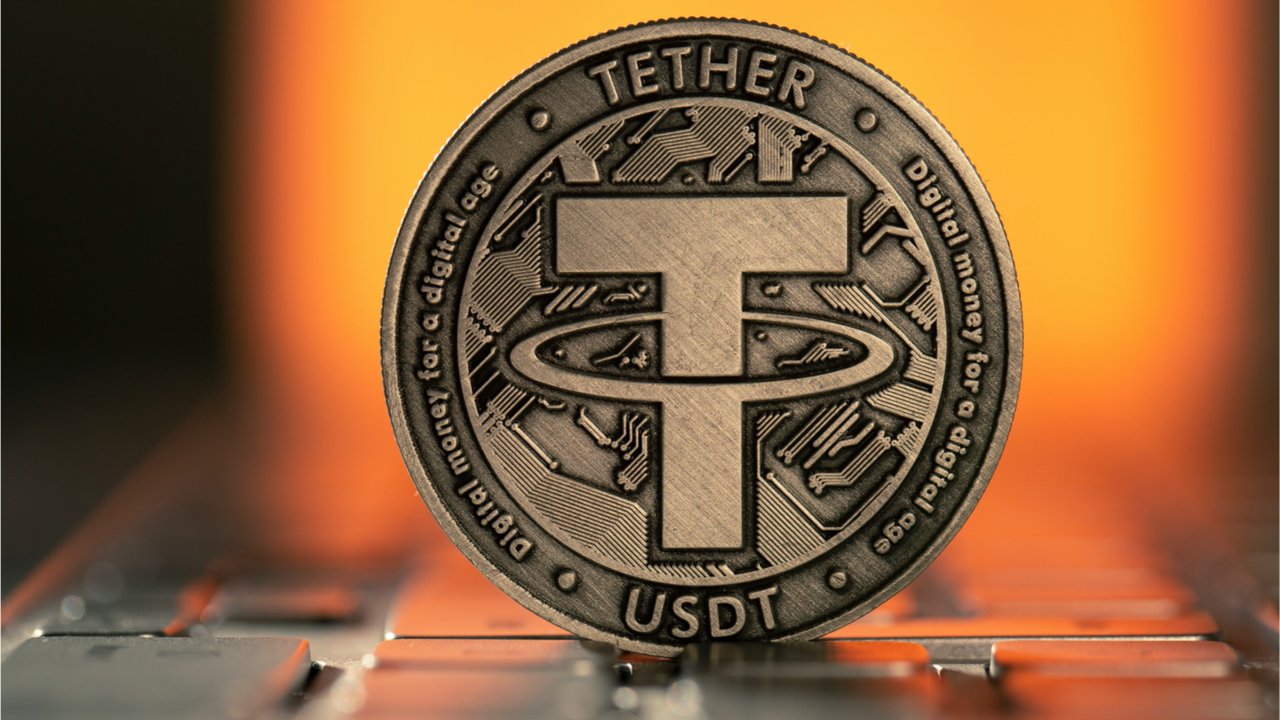 The largest stablecoin today, in terms of market valuation is tether (USDT) and on Friday, September 10, USDT’s market capitalization is $69.3 billion, according to the company’s transparency balance web page.

The number is similar to most crypto market aggregation web portals tallying up the value of each coin market. Below USDT’s market valuation is usd coin (USDC) with $29 billion and the Binance dollar-pegged token BUSD with $12.4 billion.

According to the USDT transparency page, the token is issued on several blockchains and in recent times the coin has been issued on Solana. The transparency page notes that tethers exist on Ethereum, EOS, Algorand, Liquid, Tron, Omni Layer, Bitcoin Cash, and Solana. Tether will reportedly reside on the Avalanche (AVAX) network as well.

$33.8 billion is authorized on Ethereum while Solana has $1.1 billion authorized to date. 90 days ago the USDT in circulation was around 63 billion and today there’s over 69.3 million tethers circulating throughout the crypto economy.

50% of Today’s Crypto Trades Are Swapped With Tether

Data from Coingecko’s stablecoin by market cap stats indicate that tether (USDT) exists on 392 exchanges worldwide. Cryptocompare.com metrics show that when paired against bitcoin (BTC), tether (USDT) represents 58.29% of all trades on Friday.

48.50% of ethereum (ETH) trades are swapped with tether and the stablecoin captures 62.03% of cardano’s (ADA) trading share. Aggregation websites show that out of the $160 billion in global crypto trades on Friday, tether commands ​​$80.5 billion of that volume.

Other stablecoins that have seen notable issuance increases include terrausd (UST), trueusd (TUSD), neutrino usd (USDN), and frax (FRAX). Nothing has increased in circulation as much as tether has as USDT’s market cap on Friday, March 27, 2020 was just over $4.2 billion in value and 532 days in increased by 1,549.9%.