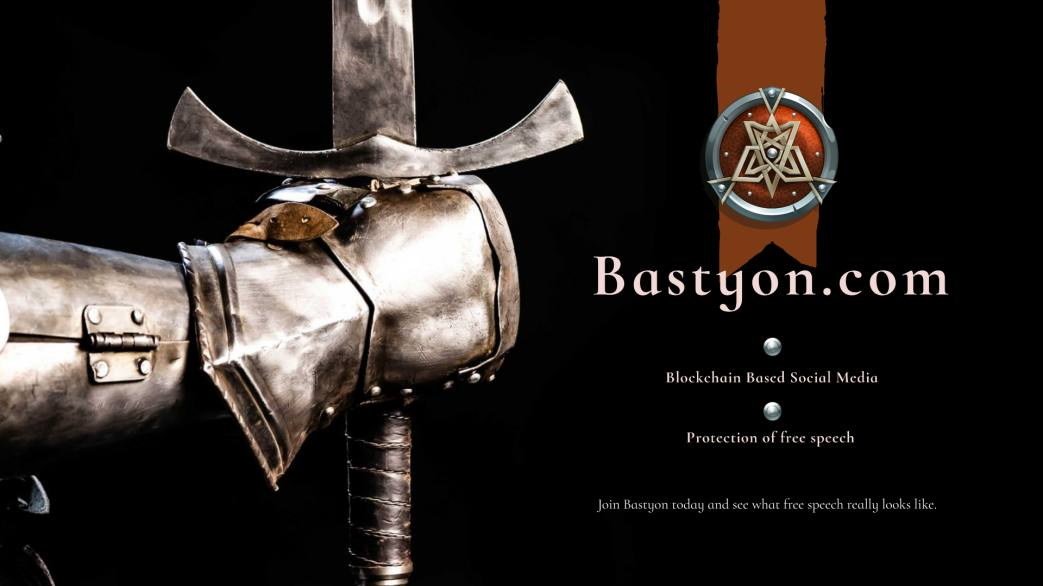 Bastyon’s messaging app would include end-to-end encryption, no link to phone number or any other metadata making it the most private messenger.

Pocketnet, the social network based on proof-of-stake blockchain technology, enters a new phase of growth by changing its name to Bastyon and by releasing a brand new private messaging component.

This new crypto chat app contains state-of-the-art end-to-end encryption and will not use any personally identifiable information from the user. One of the most interesting features of this messenger is its ability to send crypto payments just like any other message.

The underlying blockchain containing all the data used by Bastyon is still named PocketNet and the network token that is used to compensate node operators and network participants is still the PocketCoin (PKOIN). The newly released messenger app contained in Bastyon also allows users to exchange 19 different tokens directly into Pocketcoin. These tokens include BCH, XRP, DOGE, NEO, DASH and others. Direct exchange into Pocketcoin augments the three exchanges offering PKOIN pairs, Bilaxy, Digifinex and Bitforex.

The next step for Bastyon is the completion of the decentralized advertising marketplace that will enable advertisers and authors to use PKOIN to complete riskless advertising deals, using PKOIN smart contracts.

Importance of the Bastyon Private Messenger 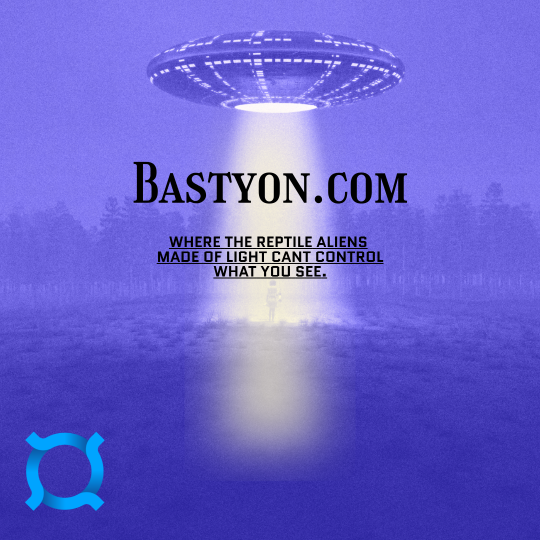 Bastyon messenger is hosted on decentralized servers, any user can run a server for themselves or for the network to earn extra PKOIN. This is dramatically different from all major existing messengers. They are either not end-to-end encrypted by default or require a phone number connection, which violates the users’ privacy.

Bastyon messenger also augments the newest video capability of the network. Videos shared on the Bastyon network can be viewed and rated directly in the chat. This will increase the reach for Bastyon video creators.

Success of Video on Bastyon

Bastyon has recently added video uploading capability. Videos are hosted on decentralized servers that can be launched by anyone, with compensation in Pocketcoin (PKOIN). The volume of video uploads is growing exponentially.

The whole Pocketnet network including Bastyon.com and other apps relies on the Pocketcoin (PKOIN) to compensate and incentivize creators, node operators and users. PKOIN is a proof-of-stake currency on the Pocketnet blockchain.

Uses of PKOIN: Attaching to Comments

Bastyon.com includes a number of novel ways that PKOIN can be used. Users can attach PKOIN to donations for bloggers along with comments to videos, live streams or posts. A comment with a donation will be brought to the top of the discussion, thus incentivizing the author to answer.

Uses of PKOIN: Send through Chat

Bastyon users can now seamlessly send PKOIN in any individual or group chat directly to the user. This is important, because exchanging crypto addresses is tedious and is prone to mistakes. Sending PKOIN through the Bastyon chat is verified by the chat digitial signatures, which are connected to public identiies on the Pocketnet blockchain.

Easy Exchange of 19 Currencies into PKOIN

Bastyon team released a simple tools to exchange 19 different currencies directly into PKOIN, right from the Bastyon PKOIN wallet. The currencies include BCH, DOGE, XRP, ETH, USDT, XLM, NEO, DASH, BAT and others. This enables Bastyon users to support bloggers or send transfers to friends by using many currencies. 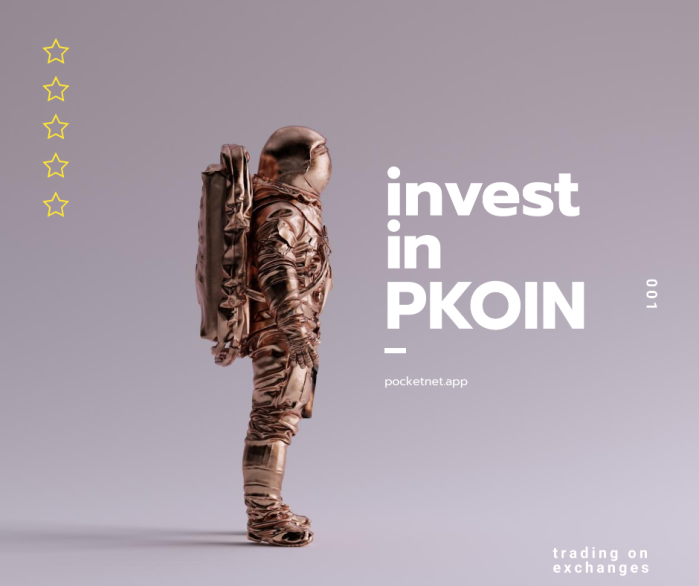 PKOIN has recently been listed on three major exchanges Bilaxy, Digifinex and Bitforex. PKOIN has a fixed supply of 24,375 thousand coins that will ever be issued with the first halving coming up.

The new release of Bastyon.com establishes the network and PKOIN as a major player in the decentralized social media and crypto payment space. Pocketnet network and Bastyon are non-corporate open source projects, modeled on Bitcoin. This prevents many of the abuses that social media platforms tend to inflict on users once they grow big.

Pocketnet is a decentralized, open-sourced, non-corporate project. It is modeled on Bitcoin and can be called the Bitcoin of social networks, with the major difference that it uses the energy efficient Proof-of-Stake algorithm. Pocketnet is supported by a network of equal decentralized nodes with users maintaining full control of their data and content.

Pocketnet rewards node operators, and all content contributors. Active users can gain reputation and may then participate in the sophisticated content moderation system.

Many active bloggers have abandoned Big Tech’s social networks and turned their attention to Pocketnet.

Pocketcoin (PKOIN) is the native token that facilitates the Proof-Of-Stake network, and emission is limited to 24,375,000. There was no premine or ICO, as the Pocketnet team is dedicated to the Bitcoin model of organic growth.