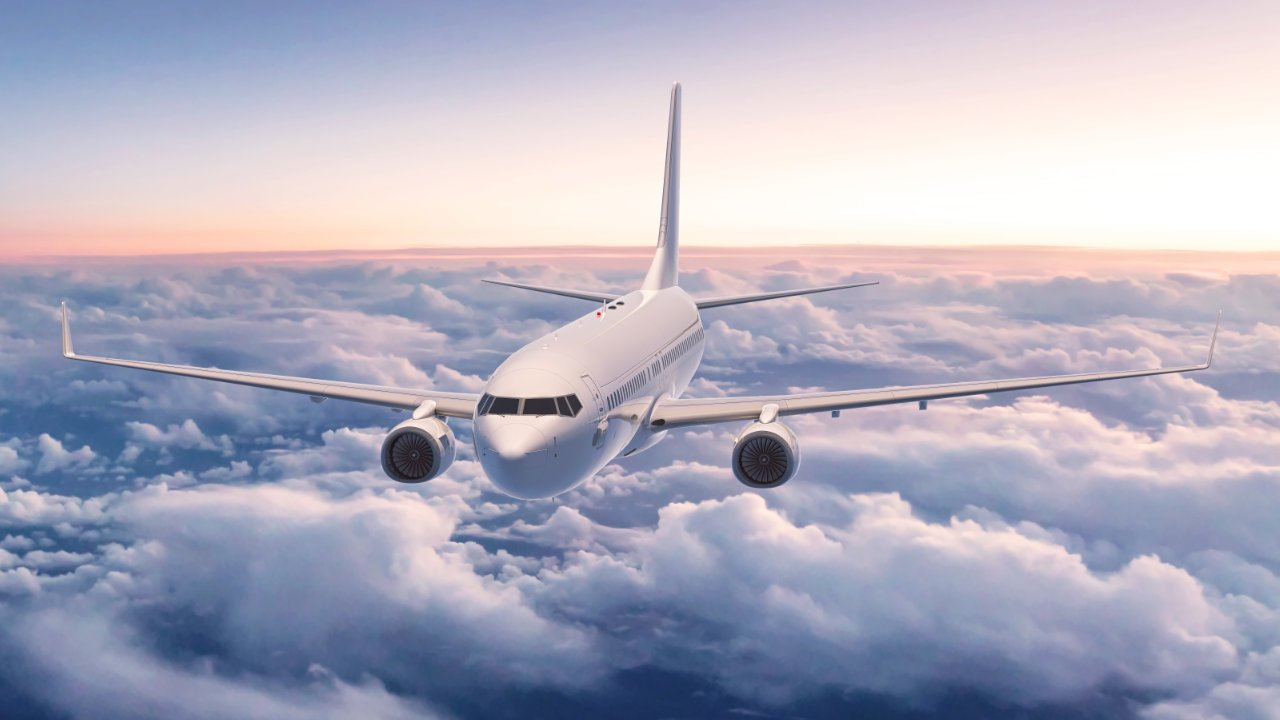 UATP Gets Into Crypto

UATP announced Wednesday that it has partnered with Bitpay “to offer its network the ability to accept payments quickly and easily in bitcoin, dogecoin, ethereum, litecoin and six other popular cryptocurrencies for travel.”

UATP’s broad network of airlines are also now capable of reaching millions of new global customers who choose to pay with crypto regardless of what wallet they hold since Bitpay supports all crypto wallets.

Crypto payment stands to be a market changer in the industry; this partnership creates the opportunity for the airlines to attract new customers and to be a first-mover in this very exciting space.

What do you think about UATP partnering with Bitpay? Let us know in the comments section below.