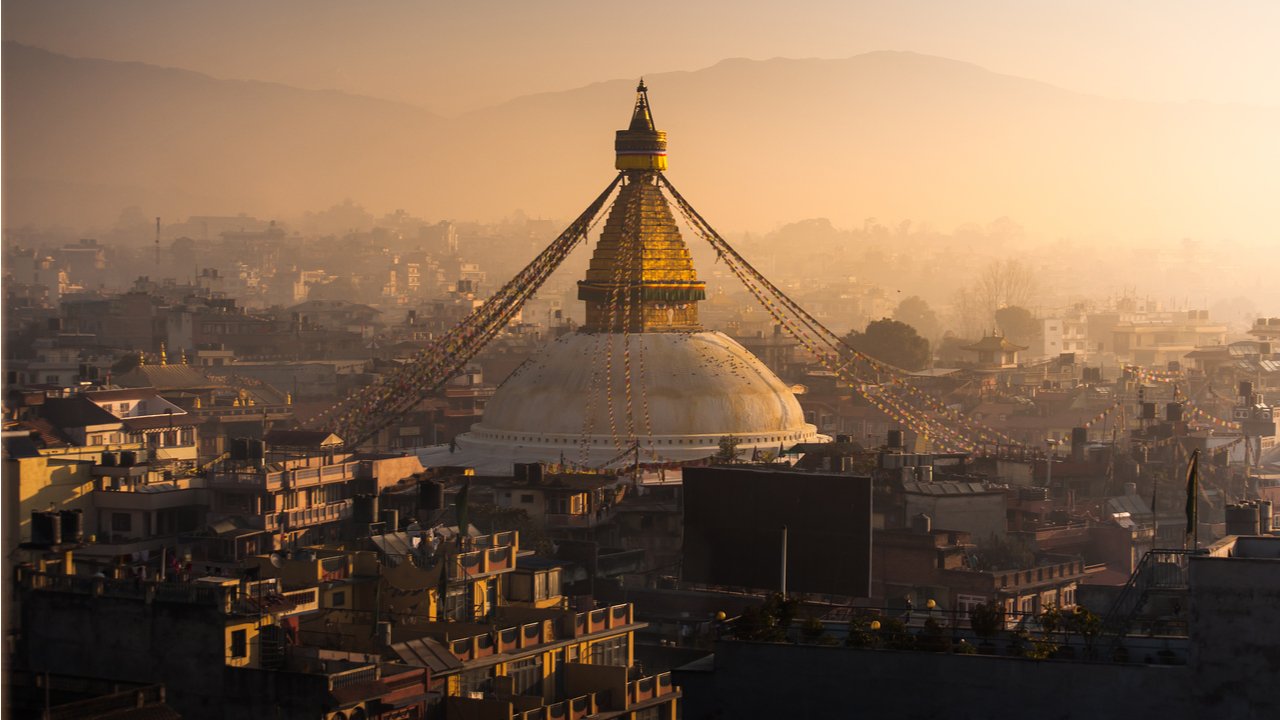 Mining and trading of cryptocurrencies are illegal in Nepal, the country’s central bank has reminded citizens of the Himalayan nation. The regulator also warned that participating in such activities would entail penalties as per the current legislation. Despite its position, however, the Nepalese have continued to invest in bitcoin, media reports reveal.

In the notice, which appeared on the central bank’s website on Thursday, the financial regulator refers to Nepal’s Foreign Exchange Act which was adopted in 2019. Quoted by the online news outlet Khabarhub, the NRB stated:

Cryptocurrency trading and mining and encouraging the illegal activities is punishable as per existing laws.

“Likewise, those swindling people through these illegal activities are subject to action,” the monetary authority further emphasized. The warning is targeting Nepalese who entice others to engage in coin minting or cryptocurrency exchange.

With cryptocurrencies being banned in Nepal also under the NRB Act, there have been reports in the past of the government in Kathmandu cracking down on related activities and even arresting people involved in mining and trading. Nevertheless, bitcoin has continued to attract attention from the country’s population and articles by local media have responded to that interest.

Despite NRB’s warnings, the Nepalese have continued to invest in cryptocurrencies, according to local media. Some successful examples of people who put money into bitcoin have had an impact on the Nepalese, Nepali Trends noted in a piece devoted to cryptocurrencies this past July, elaborating:

Cryptocurrency can be the future currency in the world… So, there is a huge suspect some people are still transacting by bitcoin.

“It seems that Nepalese are investing in several ways. Some reports show that people are taking help from relatives and friends living abroad to invest in cryptocurrencies,” the publication wrote. Such investments remain largely unnoticed as Nepal lags behind in technological advancements and the central bank is unable to track and regulate bitcoin transactions, the online edition pondered.

The author, Tirsana Khadka, believes instant legalization of cryptocurrencies may be impossible but thinks Kathmandu authorities cannot underestimate the increasing use of digital cryptocurrencies in business globally. “As it does not involve a third party, the transaction is secure, fast, and cheap,” Khadka says, insisting that “Nepal should change the perception about bitcoin and cryptocurrency legislation on a policy level soon.”

Do you think Nepalese regulators will change their attitude towards crypto activities in the future? Share your expectations in the comments section below.