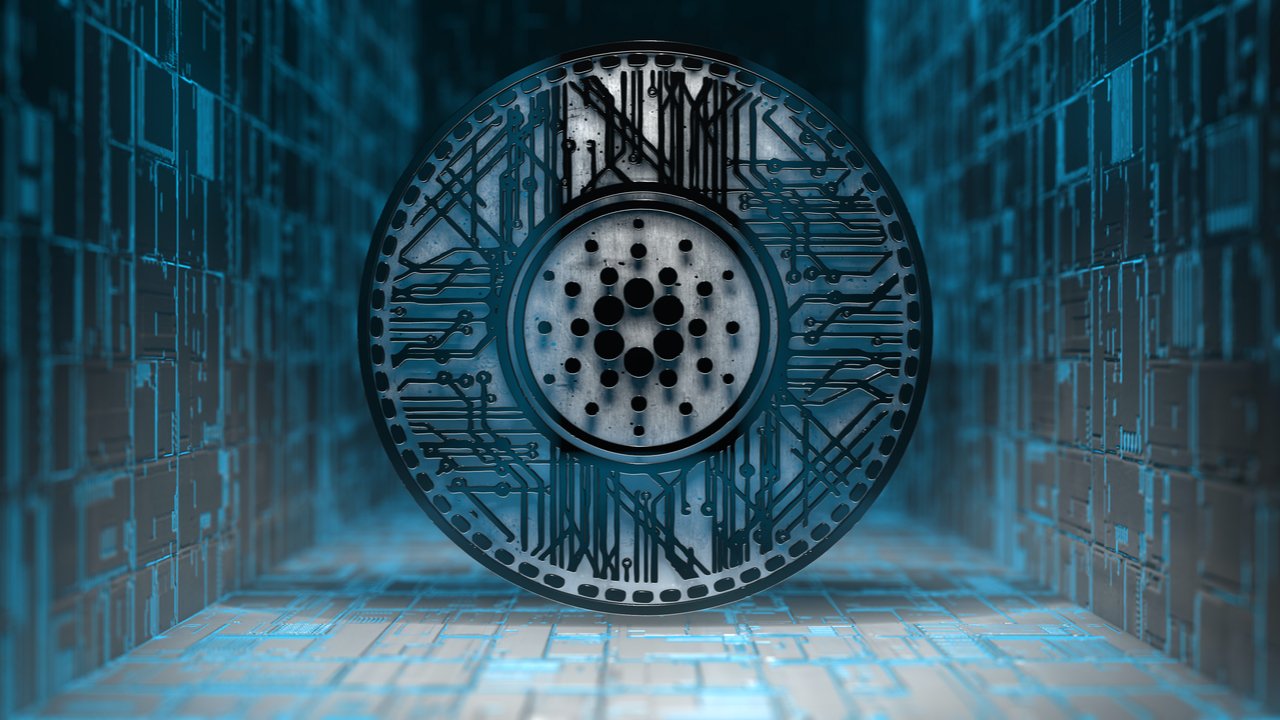 The digital currency network Cardano is two days away from the upcoming hard fork on September 12 and the community is expecting to see functional smart contracts. These can be used for decentralized finance (defi), non-fungible tokens (NFTs), and other types of decentralized applications (dapps). Cardano has managed to capture the third-largest crypto market capitalization among 10,000+ crypto assets but over the last seven days, cardano has lost more than 16% in value.

Cardano Expects to Upgrade in 2 Days

With more than $400 billion under the hood, the ethereum (ETH) market is by far the largest smart contract platform today in terms of fiat valuation. Ethereum has held this position for a few years now, but a number of other smart contract crypto asset networks have been moving toward ETH’s position. Besides ETH, today’s top smart contract markets by market valuation include cardano (ADA), solana (SOL), polkadot (DOT), terra (LUNA), avalanche (AVAX), and more.

If all goes well then the community hopes the network can be expanded to leverage defi, NFTs, tokenization, and other types of dapps. Alonzo is part of Cardano’s roadmap which involves five different eras including Byron, Shelley, Goguen, Basho, and Voltaire.

At the moment, the Cardano network is in the Goguen era. The developers have been working on Goguen in parallel with Shelley and after Goguen completes, both technical-savvy and non-technical individuals will be able to produce Cardano smart contracts.

“With the integration of smart contracts, the Goguen era represents a big step forwards in capability for the Cardano network,” the Cardano team details on its website. “Where the Shelley era decentralizes the core of the system, Goguen adds the ability to build decentralized applications (dapps) on Cardano’s solid foundation of peer-reviewed research and high-assurance development.”

This week Outlier Ventures published a report on blockchain development in the second half of 2020 and the first half of 2021, and the Cardano project is one of the top projects in terms of development. In terms of active developers, Ethereum has 168 while Cardano has 165, according to Outlier’s report posted by Robin Andre Nordnes. While cardano (ADA) has lost more than 16% during the last seven days, year-to-date statistics show ADA has risen more than 2,555%.