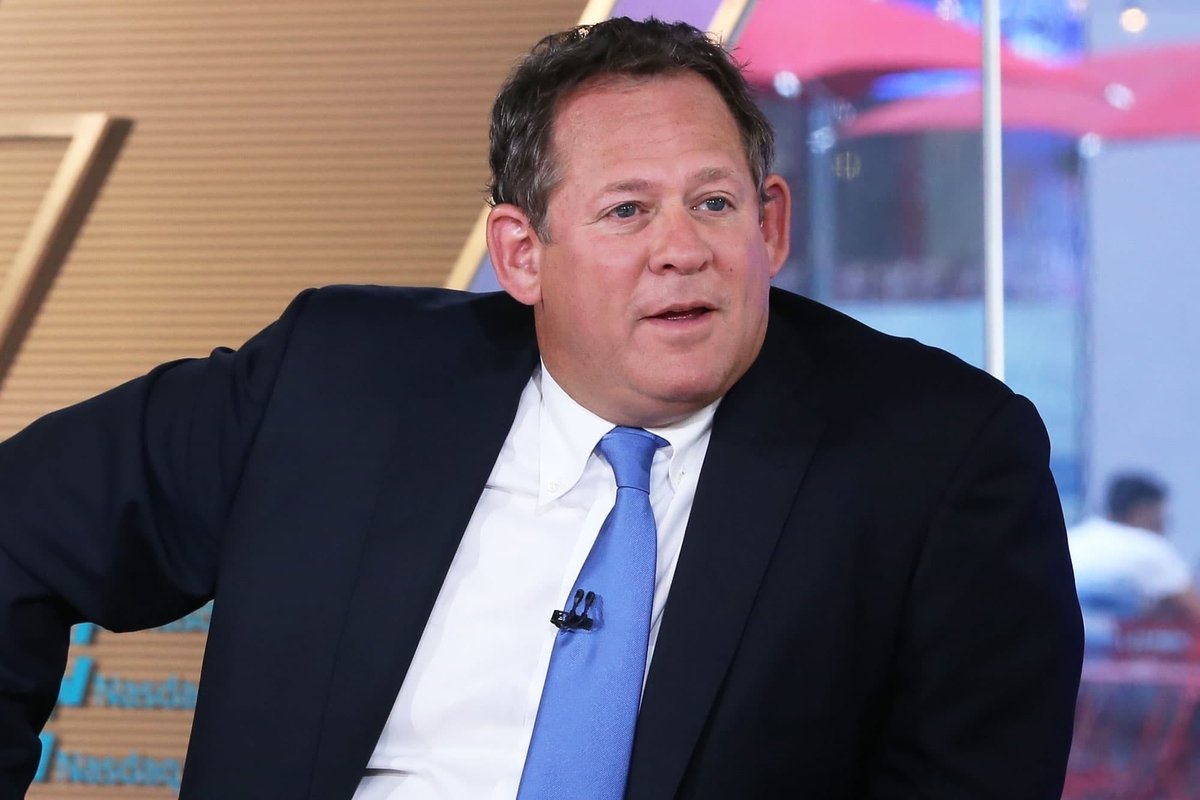 Blackrock CEO, Rick Rieder stated in his recent interview with SquawkBox that the reason he owns Bitcoin is because of his belief that volatile assets possess a positive convexity. Furthermore, he predicted against the current fall in BTC prices as a temporary short, and that he expects the prices to hike significantly in foreseeable future.

“Part of why I own a small piece of bitcoin is I do think there are more people who are going to enter that fray over time … I like volatile assets that have upside convexity. I could see bitcoin go up significantly.”, said Reider.

"Part of why I own a small piece of #bitcoin is I do think there are more people who are going to enter that fray over time … I like assets that are volatile that have upside convexity. I could see bitcoin go up significantly but I think it's volatile," @RickRieder #btc #crypto pic.twitter.com/nNxnhznrWe

However, Blackrock CEO has also highlighted cryptocurrencies, like Bitcoin cannot compete with core assets such as bonds and stocks. Nevertheless, Rieder thinks Bitcoin has the potential to provide a speculative tool in one’s portfolio that holds eminent value.

“But I think it’s volatile. I don’t think it’s a core asset class, like bonds or stocks. But I think it’s more of a speculative tool in the portfolio, and I think there’s some value to that.”, Reider added.

Bitcoin may see a hike because of Rieder’s remarks

Bitcoin has been battling to touch its former 50K mark since the Tuesday drop of over 20% in just an hour. Currently, BTC is trading between the support zone of $45K-$50K. However, Blackrock CEO’s latest comments on the crypto may push for another BTC shot from $44,161 to a new daily high of $47,348, experiencing a gain of over $3,000 in just a 24-hours timeframe, further recording a 3-month high above $48,000. This exceptional BTC hike was accredited to the series of pro-crypto announcements by financial giants including BlackRock and Wells Fargo.

BlackRock, the world’s largest asset manager announced that it held $382 million in Bitcoin mining stocks. This was followed by Wells Fargo’s private Bitcoin Fund registration. However, in the past both these organizations had been critical of Bitcoin, so a Bitcoin investment from them came as a surprise and resulted in an extraordinary market sentiment hike.