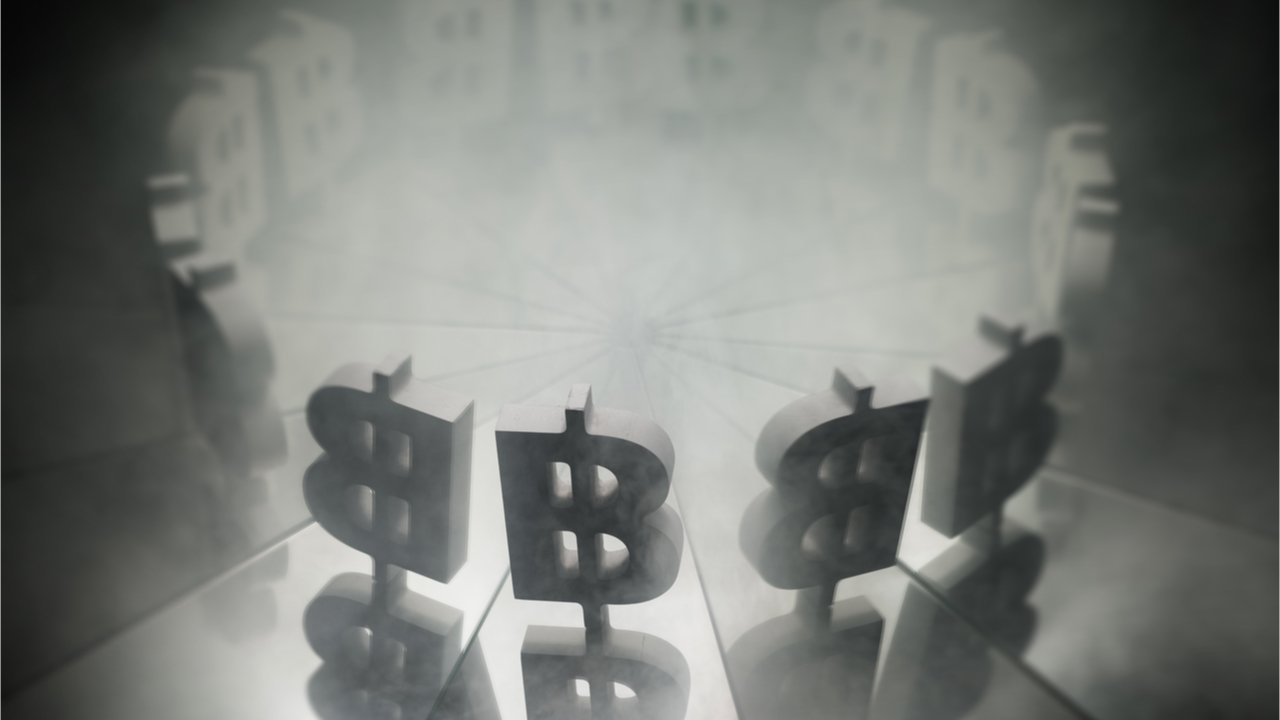 A slew of late court filings by lawyers representing Mirror Trading International (MTI) investors has forced a South African judge to postpone the hearing of the liquidators’ application to have the online bitcoin scam declared an illegal business.

Concern Over Implications of Declaration Order

As a Mybroadband report explains, the investors’ belated decisions to oppose the motion stems from growing concerns that such a declaration would give liquidators too much power. Before the latest counter applications, only Clynton and Cheri Marks — the co-masterminds of MTI — had opposed the liquidators’ motion.

However, as the report states, other investors have now come to the conclusion that the liquidators could be “seeking powers that would allow them to claw back the withdrawals of all members, even if they lost money in the scheme.”

In other instances, investors have been warned if “MTI is declared a pyramid or Ponzi, then all profits would be declared proceeds of a criminal enterprise and would be forfeited to the state.” This means that instead of recovering part of their invested funds once the liquidation process is complete, to add insult to injury they would also be asked to pay back what they withdrew.

Nevertheless, liquidators have refuted the claims, according to the report. They insist they “will only be entitled to recover payments made to investors which were not legally owed to them.”

MTI, which was branded the largest bitcoin scam in 2020, collapsed after the firm’s CEO Johann Steynberg disappeared. Since then, court-appointed liquidators have been attempting to recover all bitcoins associated with MTI but have encountered resistance mainly from the Markses. However, some believe that when armed with the declaration, liquidators will be able to pursue individuals that unduly benefitted from the scheme without facing many legal hurdles.

Meanwhile, in addition to setting the new hearing date, the judge’s order also directs the applicants to supplement their affidavits in support of the relief that they seek by September 30, 2021. The Financial Sector Conduct Authority (FSCA) has been given until the same date to file a further affidavit should it decide to do so.

Similarly, both opponents and supporters of the motion “to have MTI declared an unlawful scheme have until September 30, 2021, to file an affidavit in support thereof.”

Do you agree with the liquidators’ push to have MTI declared an unlawful scheme? Tell us what you think in the comments section below.