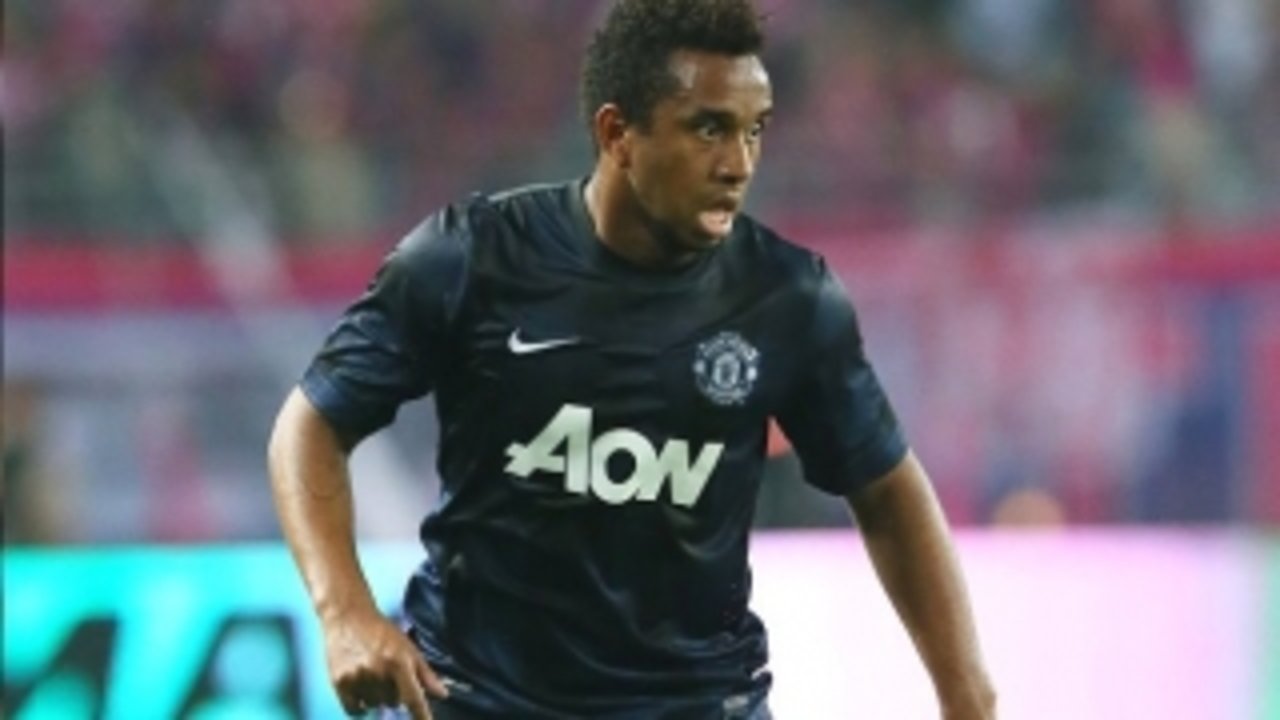 A former Manchester United Club player has been charged for involvement in a cryptocurrency fraud case. Anderson Luís de Abreu Oliveira, the former midfielder at the famous football club was allegedly involved in a crypto money-laundering ring that laundered nearly 4.7 million Euros equivalent to $5.52 million from the stock exchange.

The 33-year footballer could face aggravated theft, money laundering, and fraud charges for his involvement in the fraud. Anderson’s lawyer Julio Cezar Coutinho Junior refused to dwell into details of the charges against his clients but said,

“There is an investigation underway. Anderson has said he is aware. But Anderson is going to prove he was a victim, not an accomplice. That is his position.”

The Brazilian star had quite a lucrative career at the world’s oldest football club having spent 8 years at the club after a whopping £25 million transfer in 2007. The former midfielder retired from active football in 2019.

While Anderson’s lawyer claims he is innocent and only a victim, but if the charges are proved against him, he could be the first prominent Footballer who has represented the most popular football club to be involved in a crypto fraud case.

Cryptocurrencies have evolved to become a lucrative investment and their popularity is evident from the number of crypto unicorn companies that have risen over the past year. With the rise in popularity, it has attracted a lot of mainstream attention including that of celebrities and sports superstars. However, some of them make bad business choices and often get involved with companies that scam people using their names.

In the past, the likes of Floyd Mayweather, DJ Khaled a, and Akon were charged in Crypto ICO scams and later settled for millions of dollars. While it is not clear whether Anderson was directly involved or just promoted the scheme for money.