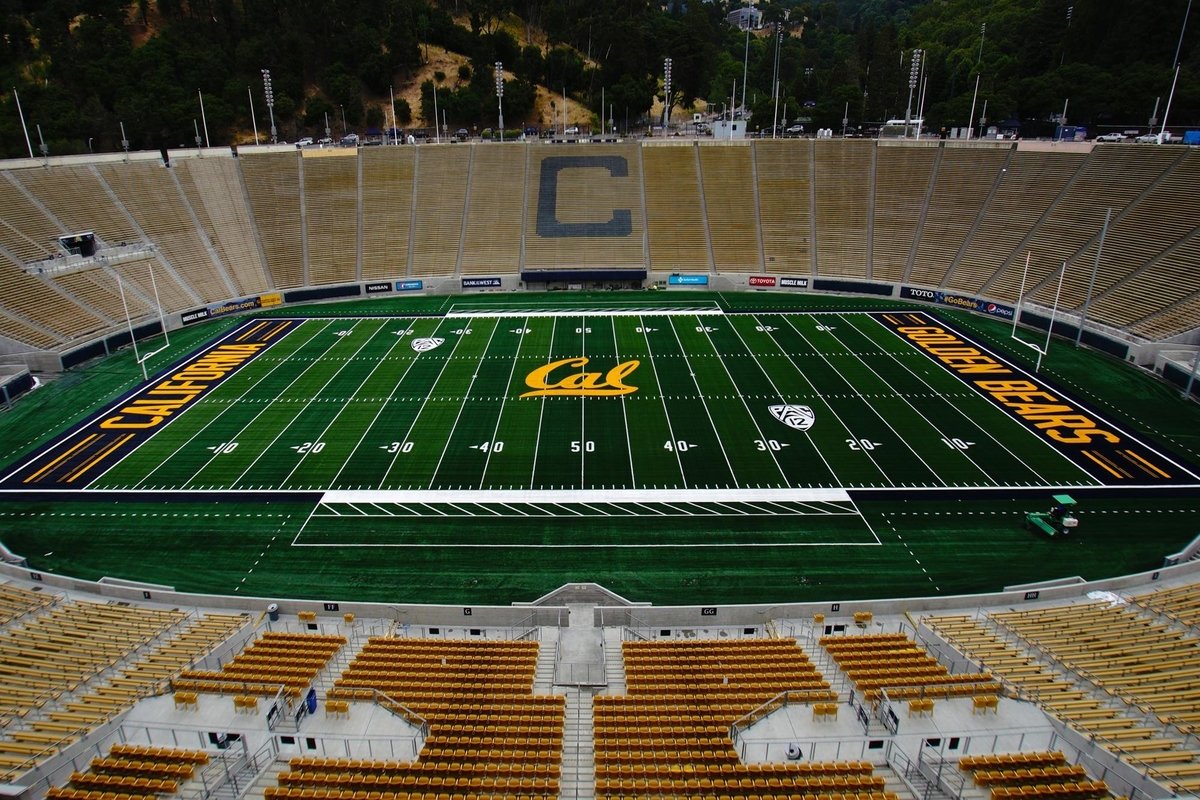 Cryptocurrency exchange, FTX.US recently announced its long-term partnership with the Cal Memorial Stadium, located on the campus of the University of California, Berkeley. The exchange has purchased the stadium’s naming rights in a 10-year contract, worth $17.5 Million.

University of California’s, Cal Golden Bears will be playing their home opener and first game under this deal in the upcoming season. This deal has sparked a professional and personal investment for FTX. Sina Nader, the exchange’s Chief Operating Officer used to be a walk-on member of the Golden Bears during his under graduation. Furthermore, the founder and Chief Executive Officer, Sam Bankman-Fried’s father also happen to be an alumnus.

Learfield, the multimedia rightsholder of Cal Athletics, has announced that it will be accepting payment in cryptocurrency. This deal has come as Cal Athletics’ savior as the university has fallen back financially to support its sports department for a few years now.

“The primary goal of the raise was to [find] strategic allies who can help FTX grow its brand,” but the capital itself will be primarily used for acquisitions, any of those are businesses where we think we have a lot of value to add, implementing the tools that we’ve built, and frankly, in some cases, us implementing what they’ve built,”, said Sam Bankman-Fried, CEO, FTX exchange.