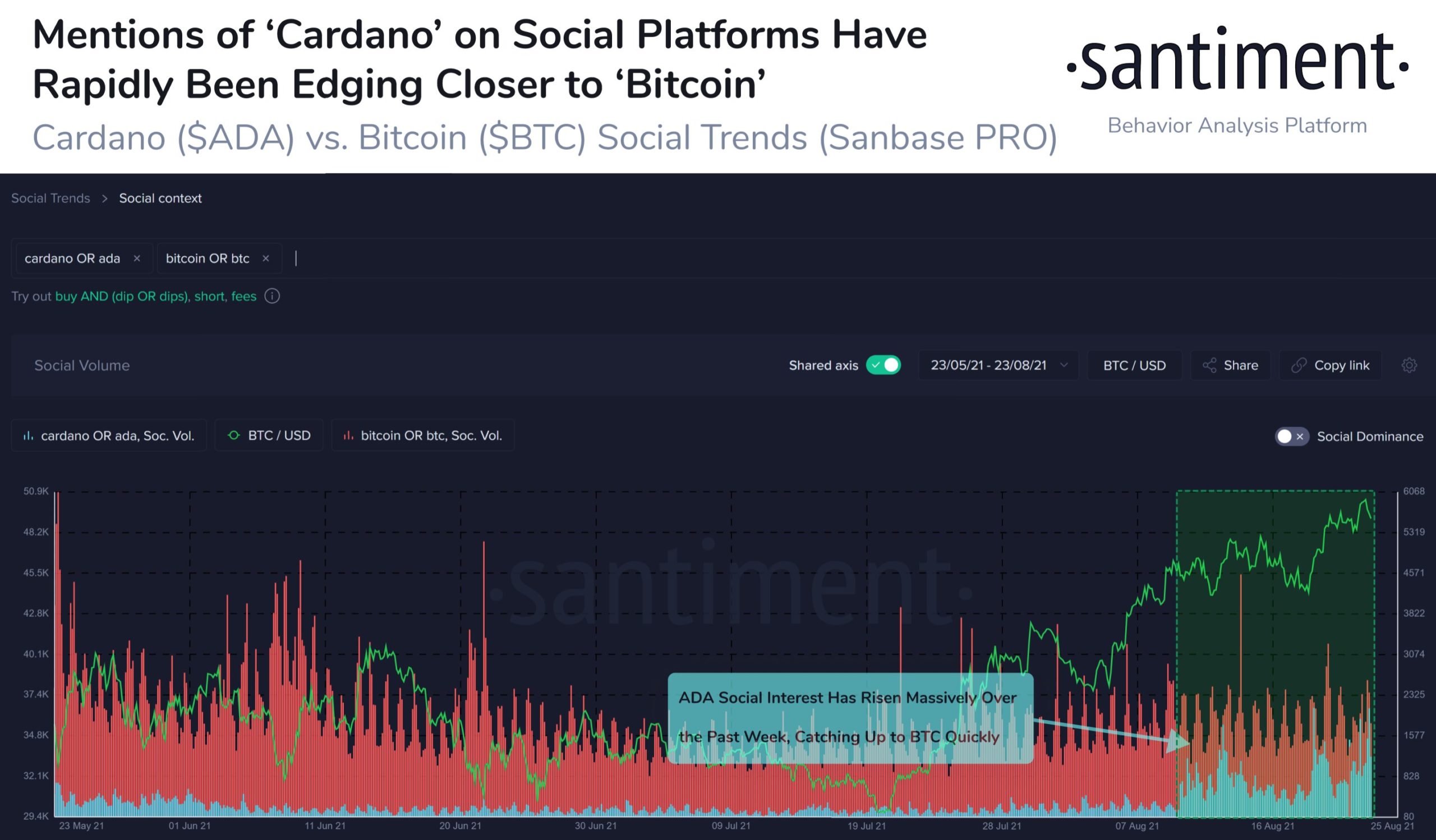 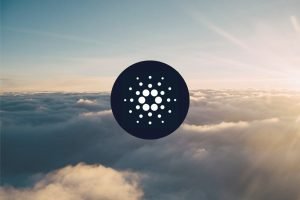 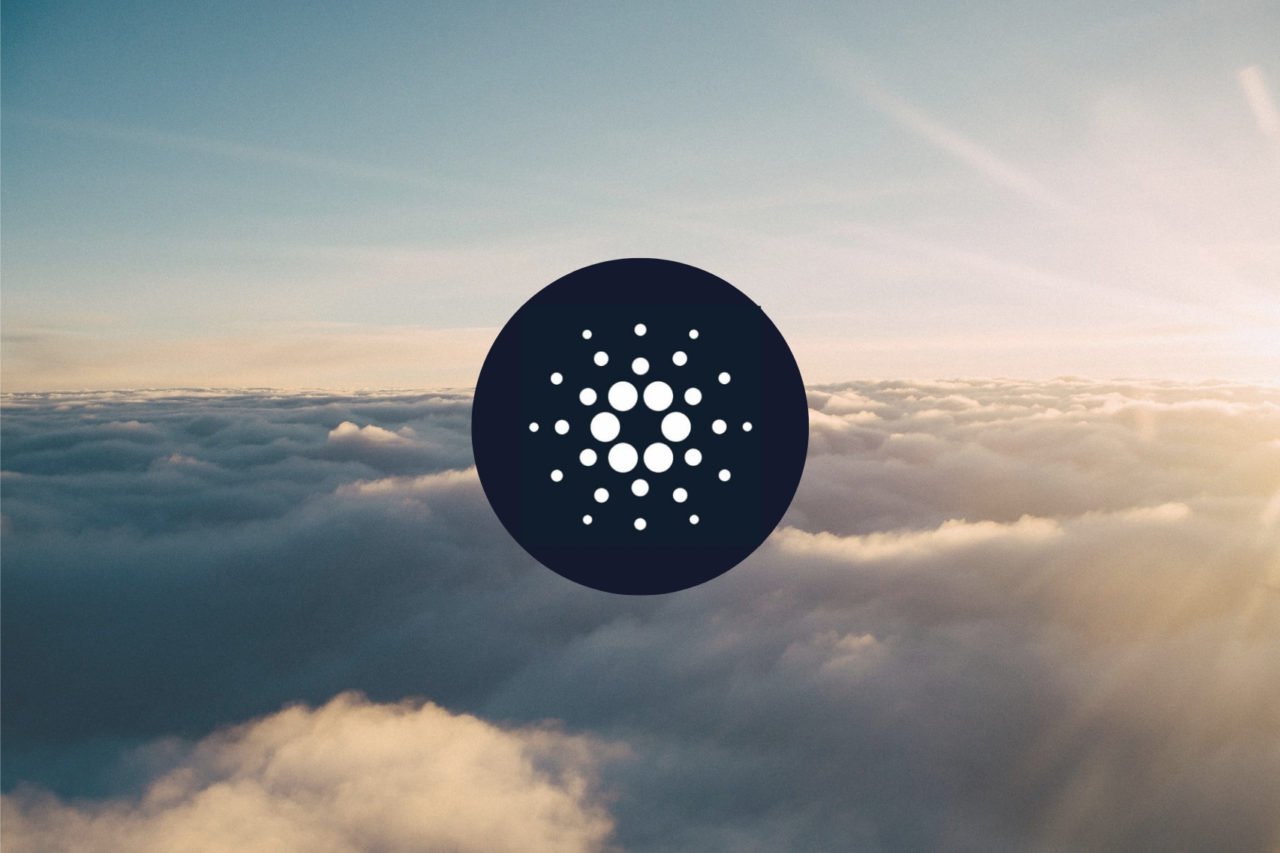 Cardano (ADA), now the third-largest cryptocurrency by market cap has posted another ATH of $2.97 just short of the $3 mark earlier today. The altcoin has blasted through its early ATH of $2.49 only last week. The recent surge in price is followed by a ton of on-chain development and updates in the run-up to the biggest upgrade on the Cardano network in the form of the Alonzo upgrade.

ADA price started to sore at the start of August starting at $1.36 and now it has more than doubled its price in three weeks. The altcoin has gained over 40% in the past week itself as the project neared the most hyped update on the platform.

The Alonzo hard fork scheduled for September 12 will bring smart contract integration allowing a new era of Dapps and Defi. This would also fulfil the long promise of making Cardano compete against the likes of Ethereum and Polkadot. Once the smart-contract integration is complete the Cardano blockchain would open the gates for a new era of decentralized business.

The smart contract upgrade has played a similar catalyst for ADA price as London Hardfork did for Ethereum price. With no upper limit in sight and the majority of the crypto market yet to retest their ATHs, ADA price could break new records.

Cardano also boasts of a very strong social media community and footprint which has only surged by the day as the altcoin makes new highs. According to Santiment data, the social media mentions for ADA are rising to new highs and can outpace Bitcoin (BTC) in no time.

ADA price is now eyeing $3 and every move up from here would be a new ATH. The altcoin has already surpassed Binance Coin (BNB) to take the third spot by market cap as its valuation is also nearing $100 billion. With just a couple of weeks to the Alonzo upgrade, Cardano can finally live up to the hype of “Ethereum Killer.”