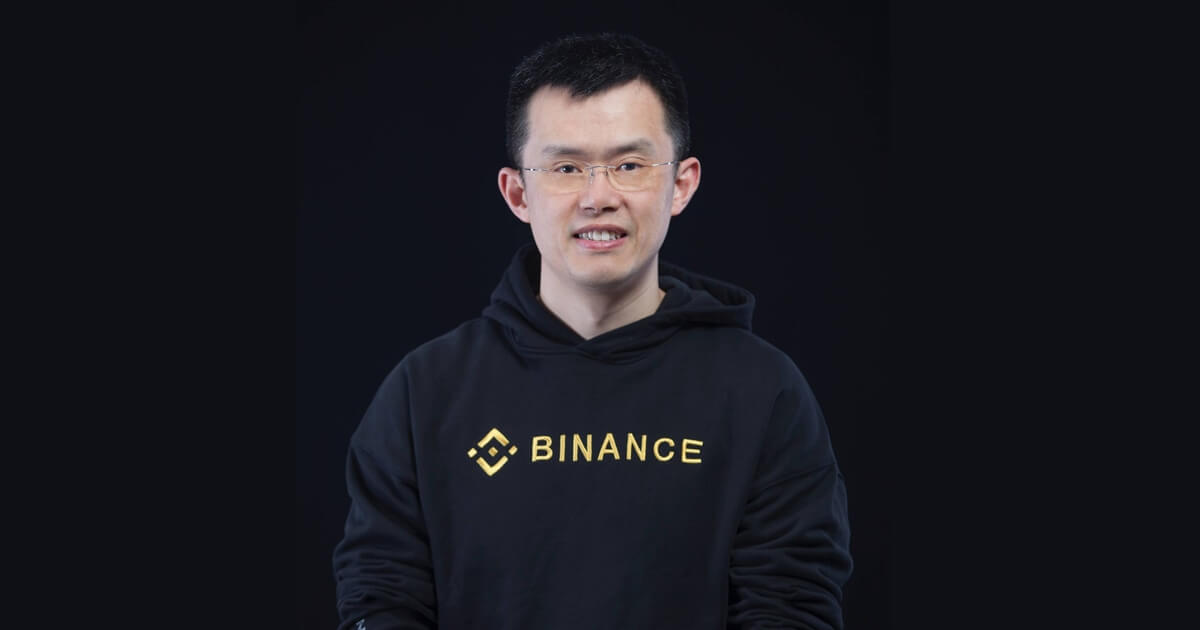 According to sources, Binance Singapore is attempting to secure investment and protection from government funds at a valuation of $200 billion. The news was first covered by Chinese Journalist, Colin Wu on Twitter.

Exclusive: Multiple sources told that Binance is considering obtaining investment and protection from government funds at a valuation of $200 billion. Singapore is one of the most likely options. pic.twitter.com/y0ghk1vlYd

The Twitter thread compared Binance’s AUM to Coinbase’s profit in the first quarter. However, Coinbase made 800 million during Q1, its current market valuation stands at only $54.2 billion. In comparison to Binance’s 4x profit holding strong at a market valuation of $200 billion.

This could be considered as Binance’s effort to achieve regulatory approval by the upcoming government funding round. The exchange announced the appointment of the former Director of Corporate Finance at the Monetary Authority of Singapore (MAS) for 13 years, Richard Teng as CEO, Binance Singapore, on 23rd August. This allegedly highlights Binance’s potential endeavor at seeking a sovereign fund to help the exchange with earlier regulatory difficulty.

Wu blockchain also pointed out Binance Singapore’s rejection of Sequoia Capital’s investment. Binance CEO, CZ confirmed that the exchange is pursuing to collaborate with venture capitals that have ties with regulators, over mere external fund accumulation. Binance has taken this decision to further its aim to gain regulatory high ground amid a global regulatory crackdown.

Additionally, the exchange recently saw a sovereign fund investment in Singapore to strengthen the government funding round allegations.

“Vertex Ventures, a subsidiary of Singapore’s sovereign fund Temasek, has invested in Binance Singapore. It seems logical to invest in Binance Global now. The premise is that the government is willing to take risks.”, Wu Blockchain tweeted.

Binance has been taking consecutive regulatory measures after suffering a severe global crackdown. The latest update from the exchange saw mandating of KYC verifications to facilitate a safer platform for its users. The exchange has taken regulators’ warnings seriously and announced KYC verification as a compulsion for all new as well as existing Binance users. New users will be required to complete KYC authentication to set up and activate their accounts. While existing users will be limited to “Withdraw Only” status upon the inability to complete the required KYC process.