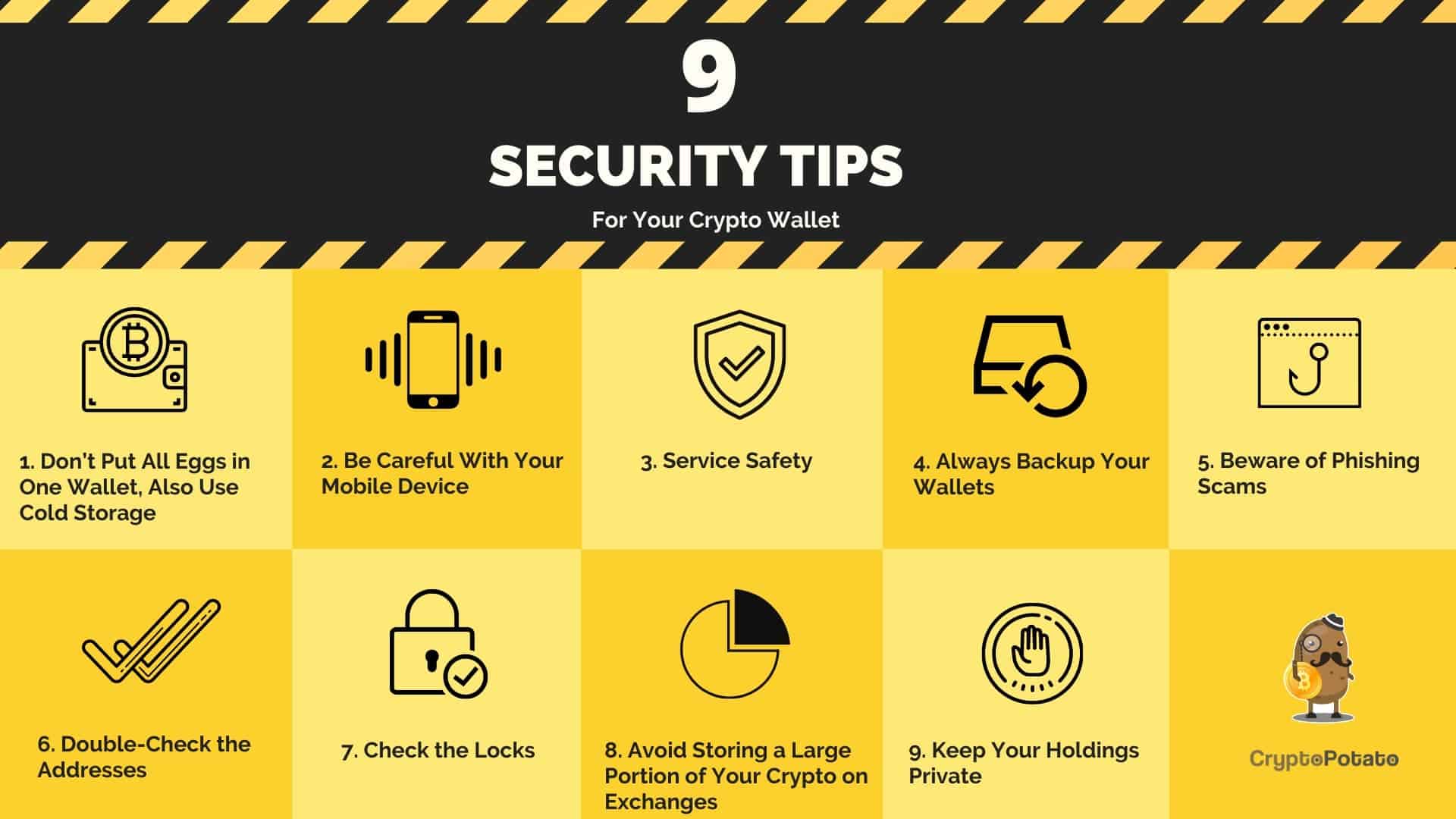 A South African resident revealed he mined 20 BTC when he was young, meaning that now he is almost a millionaire. Unfortunately for him, he lost his key and password for his Bitcoin wallet.

Mark Michaels – a 24-year-old electronic engineer from Pretoria, South Africa – was keen on cryptocurrencies as a kid. More than 10 years ago, when he was in 7th grade, he explored the Internet in order to learn how to mine Bitcoin, and eventually began.

“I believe I used the original Bitcoin wallet software, which required a wallet key and password to access,” Michaels said.

Working continuously for a few weeks, the engineer managed to mine 20 BTC. At the time, the dollar value of the primary cryptocurrency stood at barely $0.0008. Aside from the fact that its price was insignificant, there were also no crypto platforms that would enable him to sell the assets for money:

“Eventually, I got bored of it, as you couldn’t do much else on your PC while it was busy, and the Bitcoin you mined was practically worthless.”

Keeping in mind that he was still young and the coins were almost worthless, he carelessly stored his key and password for his Bitcoin wallet in a text document on his computer desktop. At one point, Michaels accidentally deleted the files while cleaning up his device.

However, when BTC’s price surged to $1,000 a few years later, the South African made his first real attempt to restore the lost virtual assets:

“I remember collecting all the hard drives, memory sticks, CDs, and DVDs in the house and carefully going through each of them. This took around a week. I also tried running data recovery software on my main hard drive, but this was not of much use. By then, that drive had been formatted and reused multiple times.”

Michaels’ Bitcoin holding is worth roughly $940,000, calculated by today’s prices. Nonetheless, he said he made peace with losing access to his assets, comparing his case to predicting the winning numbers of a Lotto ticket and then deciding not to buy it.

Mark Michaels’ case is not an isolated example. According to the cryptocurrency data provider Chainalysis, about 20% of the existing 18.5 million Bitcoin was lost or is in stranded wallets. This only goes to show the importance of storing the private key.

While the South African engineer can not deal with his 20 BTC, Stefan Thomas – a German-born programmer living in San Francisco – can not recall his password and thus lost access to 7,002 bitcoins. Doing the maths means that he would have had around $328 million.

In 2011, Thomas produced an educational video called “What’s Bitcoin?” for another crypto fan, who sent him 7,002 BTC for his services. The German did not pay much attention, though, as the virtual asset was nearly worthless at the time and lost the digital keys to the wallet.

He completely changed his attitude when BTC’s value exploded in the next years, making several attempts to access the funds. His wallet allows users ten attempts to guess the password. So far, Thomas has used eight of his most common assumptions but without any success:

“I would just lay in bed and think about it. Then, I would go to the computer with some new strategy, and it wouldn’t work, and I would be desperate again.”