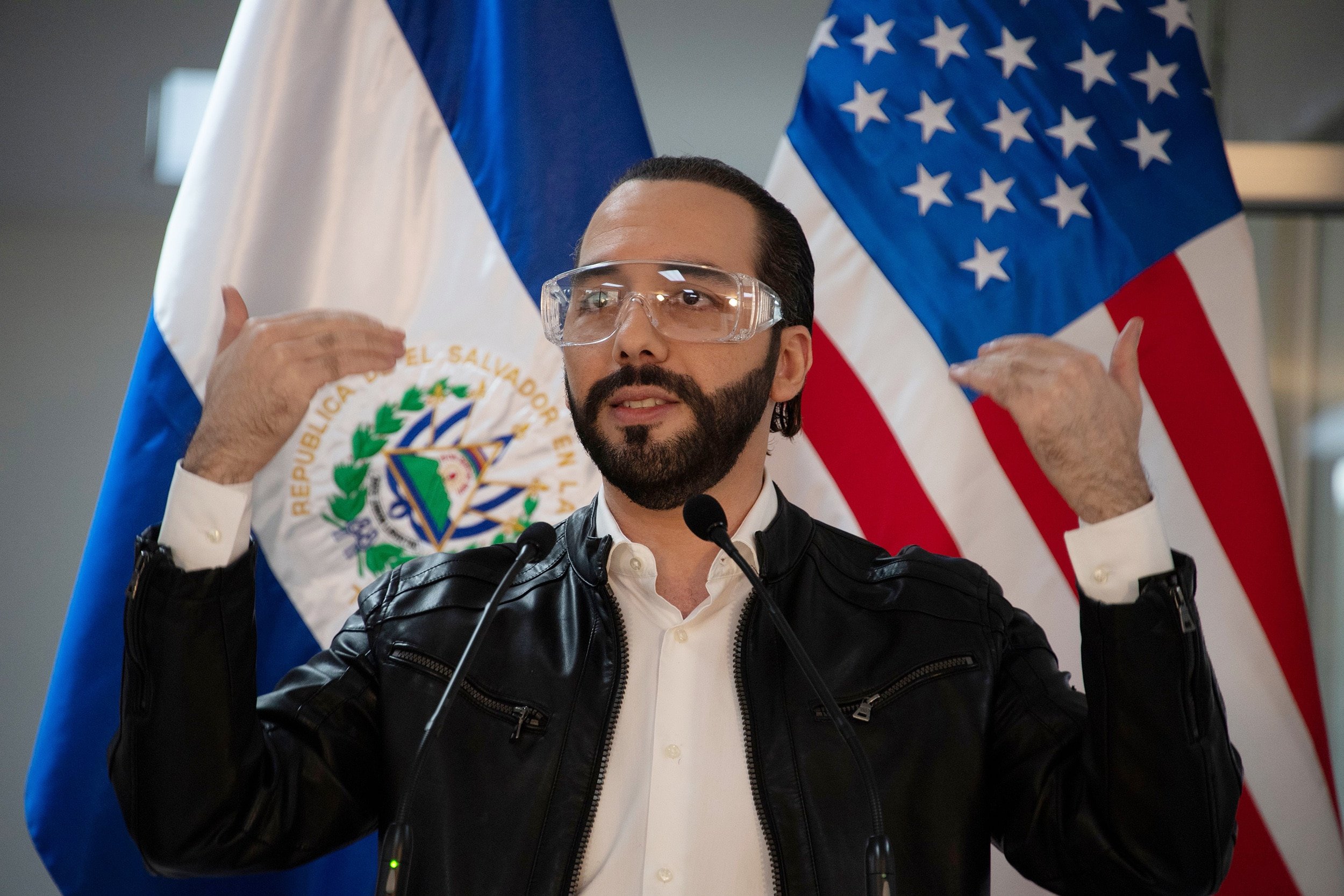 El Salvador, the small Central American Nation is all set to bring Bitcoin Law into effect from September 7. The Latin American country created history on June 9 after Congress approved Bitcoin as a legal tender. The bold decision was met with criticism from the likes of IMF, World Bank, and several other rating agencies. The latest to join the list is Steve Hanke, an economist at John Hopkins University.

Hanke criticized El Salvador President Nayib Bukele for continuing with his Bitcoin implementation plan, claiming the President is “playing with fire” that might burn El Salvador. He said,

Bukele responded to the economist’s tweet calling him a “boomer.” President Bukele has faced a lot of criticism from around the world as well as from within the state. The opposition party in the country even filed a lawsuit to halt the Bitcoin law implementation citing economic imbalance.

Who is this boomer? https://t.co/jeoJZivYAY

President Bukele Has No Intentions to Stop Bitcoin  Implementation

The warnings from IMF and WorldBank were mainly regarding the ill effect of Bitcoin’s volatility on the lenders and the financial market. However, President Bukele has maintained throughout that the Bitcoin Law is no sham and hasn’t been passed just for the sake of the international press. Bukele believes BTC can solve El Salvador’s banking crisis where more than 70% of the population is unbanked.

He also launched a Bitcoin airdrop campaign to promote the use of Bitcoin wallet where each adult citizen would receive $30 worth of BTC. The Central Bank of the country recently released the first regulatory policy draft for the banks that included rules and regulations for engaging with Bitcoin and dealing with BTC transactions.