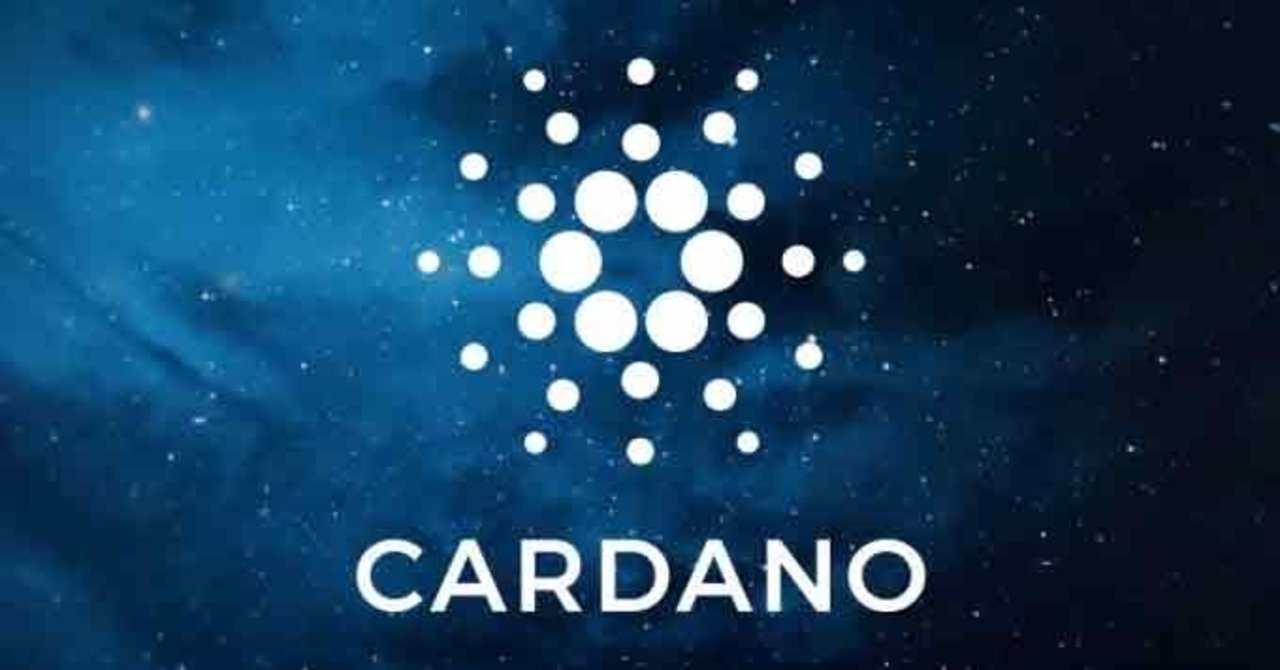 Cardano (ADA) reclaimed the third spot earlier today on the back of a 22% surge that saw the altcoin post a new ATH of $2.55. Cardano has now joined Terra (LUNA) and Solana (SOL) to become the third altcoin to reach a new ATH after the market crash in May. ADA rose from a daily low of $2.05 to post the new ATH.

SOL became the first altcoin to hit ATH after it breached the $80 mark on August 18. while LUNA hit its ATH of $33 the very next day. The price surge in altcoins and the overall crypto market indicates we are entering the second leg of this bull run.

The price rise is being attributed to the upcoming Alonzo Purple upgrade that would make Cardano smart contract compatible. The developer community behind the network has also launched a stack exchange, which is a new community-driven Q&A resource to support developers. The foundation also announced the launch of the algorithmic stablecoin project Djed for price stability.

Today saw the publication of an important new paper tackling these challenges. Find out more about this new breakthrough protocol that behaves like an autonomous bank 2/2 https://t.co/BH1A7EEHeo

Cardano founder Charles Hoskinson believes the price of the token would only appreciate further from here and might reach $150 by the end of the year. The altcoin price has made mammoth gain since the announcement of the Alonzo Purple upgrade, scheduled for September 12.

Which Cryptocurrency Could Reach ATH Next?

The crypto market has recovered valiantly in August post three months of bearish trends dominating the market. Most of the cryptocurrencies have recovered nearly half of their losses from the May market sell-off and now looking set to retest their ATHs. Both Bitcoin (BTC) and Ethereum (ETH) are down by nearly 27% from their ATH. However, the next crypto token that could possibly post a new ATH is FTX crypto exchange’s native token FTT.

FTT is currently trading at $52.24 with a 14% surge over the past 24-hours, and the next key resistance lies at $54.56. The altcoin has posted three daily green candles in a row and is only down by 17.6% from its ATH of $63.08. Just like Binance’s BNB token rose to new ATHs during the previous cycle, FTT could become the king of utility tokens this cycle.

The post Cardano (ADA) Becomes Third Altcoin After Terra and Solana to Hit ATH, Who’s Next? appeared first on Coingape.