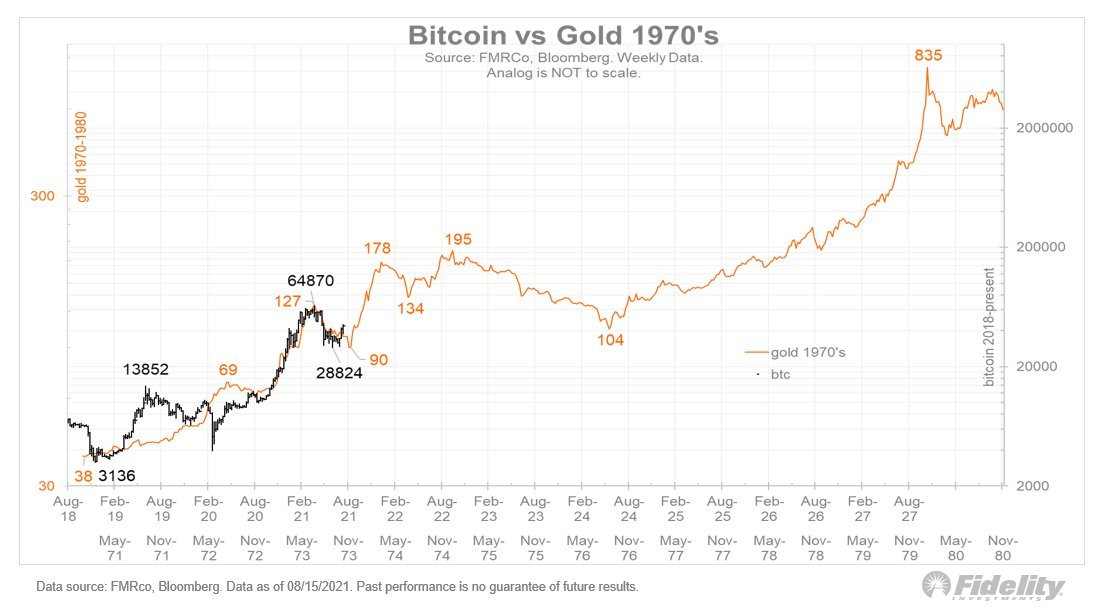 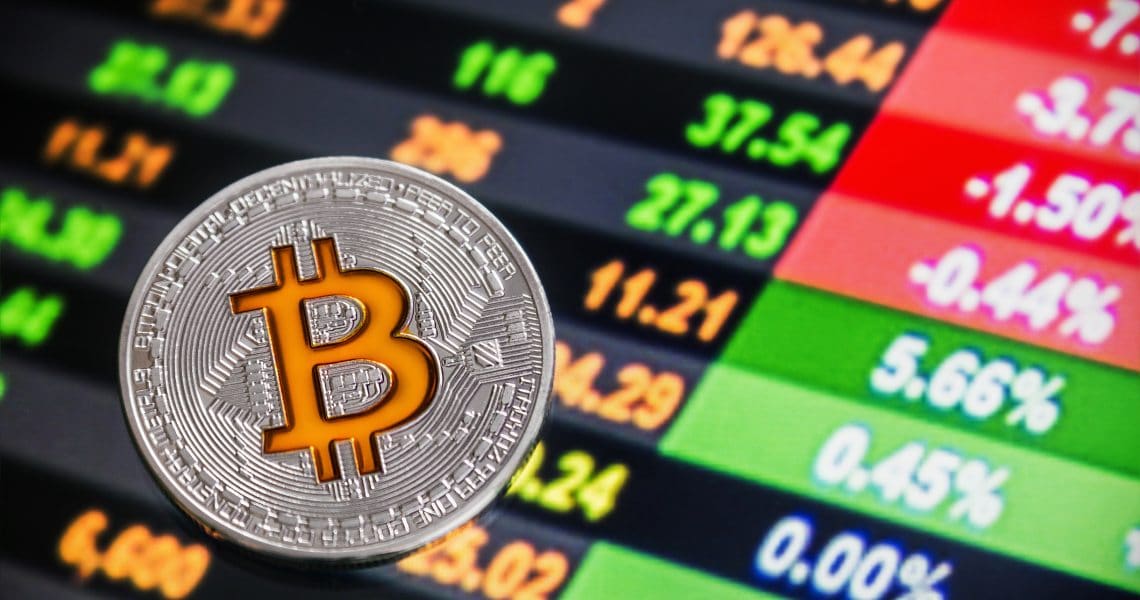 However, as BTC makes its way to the north, it’s facing “a rare confluence of technical obstacles,” reports Bloomberg. As per the publication’s Friday report,

Jurrien Timmer, the director of the global macro at Fidelity, shares some interesting insights. Drawing BTC’s current price analogy to the early days of Goldrush in the 1970s, Timmer points out that Bitcoin is set to resume the uptrend further.

He further notes that Bitcoin’s network fundamentals are currently improving. Timmer notes that the Bitcoin network addresses holding at least $1 worth of BTC have surged past 33.5 million. These numbers were seen last time when BTC was trading at an all-time high.

In fact, bitcoin’s fundamentals (its network) are steadily improving. At the peak, there were 34.3 million addresses (with at least $1). That number fell to 31.8 million at the low and has now climbed back up to 33.5 million. /5 pic.twitter.com/i0vkLw95lx

He also mentions another healthy indicator is the uptick in the Bitcoin hashrate. After hitting a low under 100 EH/s last month, the hashrate has resumed an uptrend. However, it is still below its peak of April 2021. But Timmer noted that the rising price action will lead to a surge in demand for mining, and thus the surge in its hashrate.

The post As Bitcoin (BTC) Approaches $50,000, Here Are Key Technical Obstacles to Watch For appeared first on Coingape.