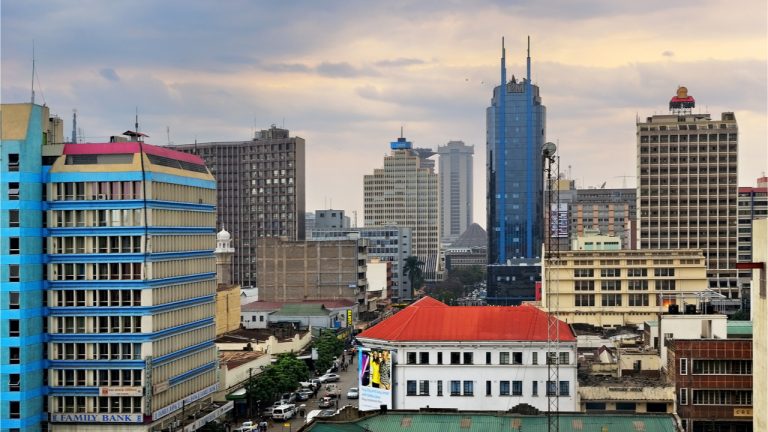 According to the latest data from the Central Bank of Kenya (CBK), diaspora remittances inflows to the country surged to $1.75 billion in the first six months of 2021. This figure represents a nearly 20% increase from the $1.46 billion recorded in the same period last year.

At this growth rate, Kenya’s 2021 remittances inflows appear on course to surpass the 2020 total of just over $3 billion. However, the data shows that on a monthly basis, the inflows dropped slightly from the $315 million recorded in the fifth month to almost $306 million. This drop from what is so far the highest monthly total is the only time the diaspora inflows have tapered off in 2021.

In the meantime, the latest data shows that North America has now cemented its position as the key source of remittances for the East African country. For instance, in the first month of 2020, the North American diaspora’s share of total remittances was about 48% or approximately $125 million out of a total of $259 million.

As the official CBK data suggests, the Kenyan diaspora in North America and Europe is becoming a key foreign exchange source for the country. However, this diaspora contribution — which appears to exclude informal remittances — is likely to increase if authorities formally endorse remittances via crypto platforms.

What are your thoughts on Kenya’s growing remittance inflows from North America and Europe? Tell us what you think in the comments section below.