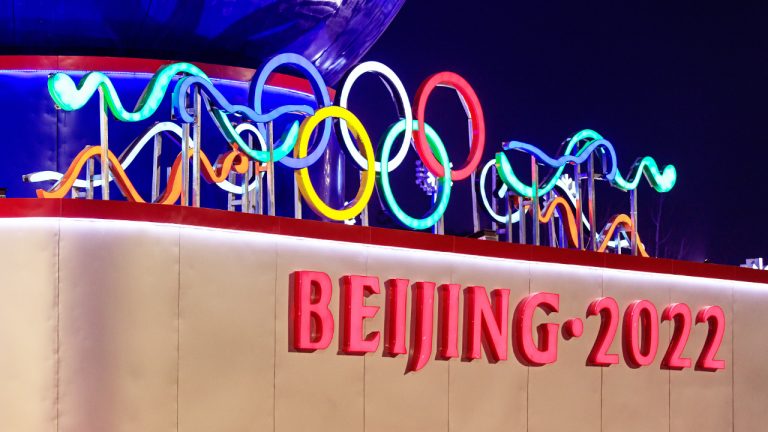 Three U.S. senators have urged the United States Olympic & Paralympic Committee to forbid American athletes from receiving or using digital yuan during the Beijing Olympics. Raising many concerns, including privacy, they warned, “Olympic athletes should be aware that the digital yuan may be used to surveil Chinese citizens and those visiting China on an unprecedented scale.”

Three U.S. senators wrote a letter to Susanne Lyons, the chairman of the board of the United States Olympic & Paralympic Committee (USOPC), Monday with concerns regarding the digital yuan.

Senators Marsha Blackburn, Roger Wicker, and Cynthia Lummis wrote: “We write to express our concerns with the communist Chinese government’s plans to officially launch the Digital Currency Electronic Payment, commonly referred to as the digital yuan, prior to the Beijing Winter Olympics in 2022.” They clarified:

The digital yuan, the People’s Bank of China’s (PBOC) central bank digital currency (CBDC), “is entirely controlled by the PBOC, and can be tracked and traced by the central bank,” the senators explained.

The Chinese government has been testing and giving away digital yuan in various cities and companies have already begun accepting it as a means of payment. The white paper for the digital yuan was also recently unveiled.

The senators noted that “the Chinese Communist Party insists their efforts are aimed at digitizing banknotes and coins.” However, they warned, “Olympic athletes should be aware that the digital yuan may be used to surveil Chinese citizens and those visiting China on an unprecedented scale, with the hopes that they will maintain digital yuan wallets on their smartphones and continue to use it upon return.”

The integration of China’s digital currency into global commerce has many problematic privacy implications … These concerns are not hypothetical. Rather, digital payment platforms such as Wechat, are already being used to surveil, threaten, and arrest Chinese citizens.

Responding to the senators’ action, Chinese Foreign Ministry spokesman Zhao Lijian told reporters Tuesday in Beijing that it revealed their ignorance. “We suggest they figure out what a digital currency really is,” he was quoted as saying. “The US politicians should abide by the spirit stipulated in the Olympic Charter, stop making sports a political matter and stop making troubles out of the digital currency in China.”

Do you think American athletes should be forbidden from receiving and using digital yuan? Let us know in the comments section below.