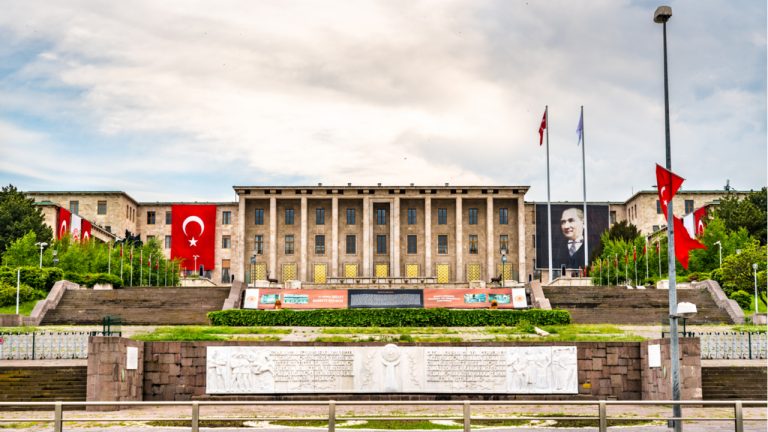 The Turkish government has prepared a bill designed to implement new regulations for the country’s crypto space. The legislation, which will be filed in the parliament this fall, will introduce taxation for crypto holdings and specific capital requirements for companies operating with digital assets.

Following in the footsteps of the West, Turkey is planning to soon put its crypto space in order. The work on a draft law aiming to strengthen investor protection, prevent dirty money laundering, and improve control over cryptocurrency trading has been completed, the Deputy Minister of Treasury and Finance Şakir Ercan Gül announced.

Quoted by the Sabah daily, Gül noted that the Turkish regulations will be similar to those that are being introduced in Western Europe and the United States, although a “little more stringent,” the official remarked, citing the country’s free-floating exchange rate regime as a factor. Speaking to the parliamentary Planning and Budget Committee, Gül stated:

Those that ban [cryptocurrencies] are generally countries with democracy problems. There are free mechanisms in Western Europe and America.

In October, the new bill will be submitted to the parliament in Ankara. Like some European jurisdictions, the Turkish government intends to introduce taxation for cryptocurrency holdings above a given threshold. Lawmakers will review various proposals such as introducing mandatory reporting for crypto transfers over a certain value to the country’s tax office.

The new legislation will also define the different types of crypto assets and deal with matters related to the issuance and distribution of digital coins. The draft law lists key principles traders should abide by and conditions under which crypto platforms may provide custodial services for digital currencies. Businesses will be given time to adapt to the new regulatory framework.

Companies involved in the crypto economy will also have to meet minimum capital requirements, the deputy finance minister revealed. The Capital Markets Board of Turkey will take responsibility for the oversight of their activities. The Financial Crimes Investigation Board will be tasked with establishing a surveillance mechanism for consumer protection, preserving market integrity and competition.

Turkey, which is one of the nations where cryptocurrencies have gained significant popularity, prohibited the use of digital assets for payments in April with a regulation issued by the central bank. The measure was enforced as the Turkish lira kept depreciating for months. Following the ban, Ankara updated its existing crypto regulations, adding coin exchanges to a list of entities governed by its anti-money laundering rules.

What do you think about the proposed crypto regulations in Turkey? Share your thoughts in the comments section below.