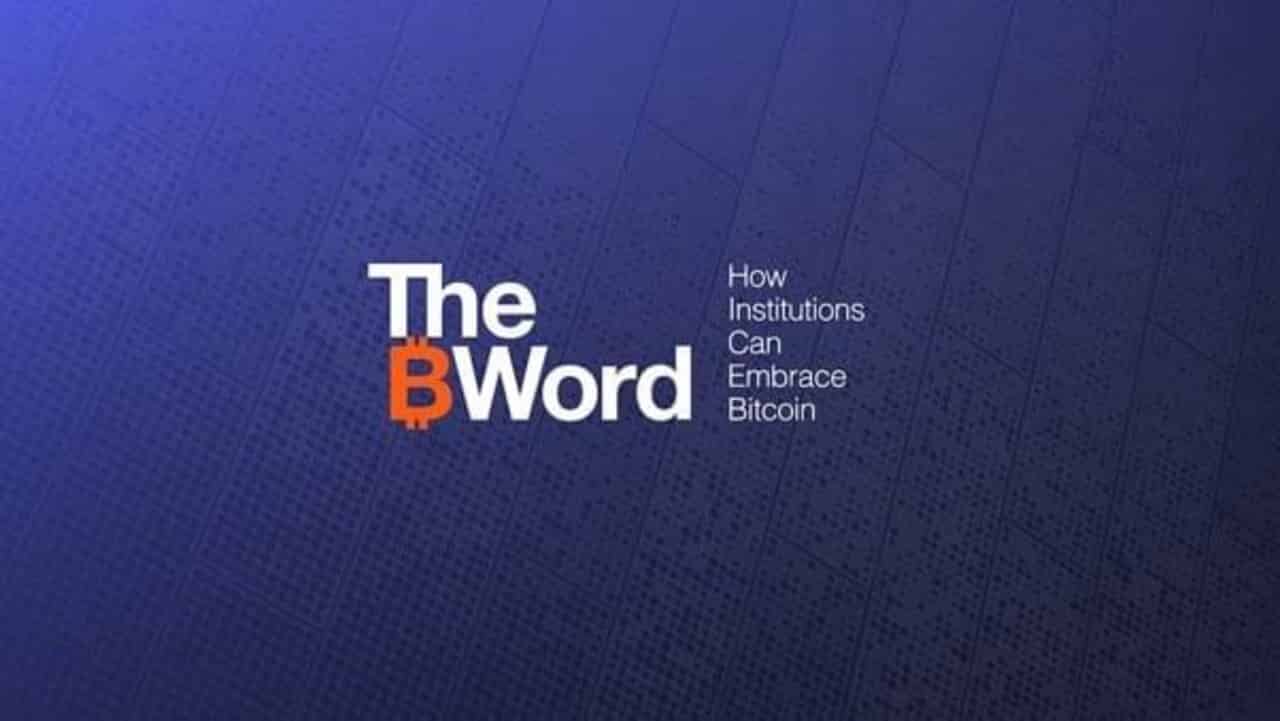 The main attraction point for the event is the live discussion among Jack Dorsey, Cathie Wood, and Elon Musk. Musk was a late entrant to the event after he was challenged by Twitter CEO Dorsey for a discussion on Bitcoin. The event will primarily include several pre-recorded presentations along with the key live discussion with Steve Lee as moderator. The live discussion will start at 11 am PDT/2 pm EDT.

The key bitcoin event will mainly see discussions around how institutions can embrace it, and raise awareness around areas of the network that need support along with bursting some of the mainstream propagated myths around the top cryptocurrency.

The event is also expected to impact Bitcoin price given Musk’s involvement. Many expect Musk to continue his absurd Bitcoin stance and speak against the top cryptocurrency again. However, being a live discussion Dorsey could very well refute some of those absurd claims that Musk gets away with on Twitter.

Elon will confuse the Bitcoin market today, as usual.

The top cryptocurrency has risen over 6% in the past 24-hours, currently trading at $31,510 rising from a daily low of $29,360. BTC price was facing a tuff uphill task after losing critical $30K support and fears of further sell-off were looming large. However, BTC managed to conquer $30K support again. The top cryptocurrency has been moving in the $30K-$40K price range for more than two months now and the upcoming B-Word conference could prove to be a key driver behind BTC’s price.

Musk’s tweets and comments are believed to have a volatile impact on crypto prices. Earlier when Tesla announced the BTC payment option, the price of BTC jumped over 10% and it had a similar downward impact a few weeks later after Tesla discarded the BTC payment option. Although Musk is surely losing his market-moving impact as evident from his recent failure to push the Dogecoin price, all eyes are set on the B-Word event.