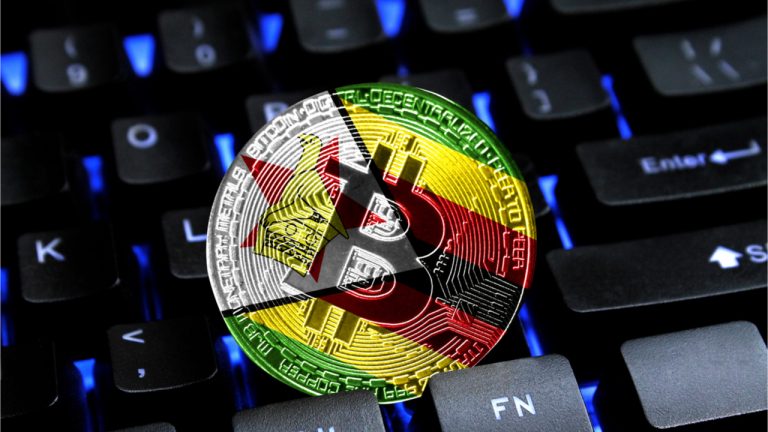 The Zimbabwean government recently revealed its intention to widen the definition of securities to include virtual asset service providers (VASPs). According to a document released by the cabinet, the proposed inclusion of VASPs into the category of defined securities will be made possible via the amendment of the Securities and Exchange Act.

According to one local report, it is this amended law that will “enable Zimbabwe’s Securities and Exchange Commission (SECZ) to come up with regulations to supervise the VASPs on a risk-based approach.” Similarly, the document states that Zimbabwe’s anti-money laundering law will be amended to enable authorities to deal with the possible abuse of crypto assets by bad actors. The cabinet document explains:

The Money Laundering and Proceeds of Crime Act will be amended to in order to provide for identification and assessment of money laundering and terrorist financing risks that may arise in relation to Virtual assets, acts and activities.

In addition, Zimbabwe — which itself is under U.S. financial sanctions — says the same law will be amended to “ensure sanctions are also applicable to VASPs, their directors and senior management.”

Meanwhile, in his reaction to the Zimbabwean government amendment proposal, Prosper Mwedzi, a prominent proponent for crypto regulation, applauds the move which he says is a step in the right direction. However, Mwedzi tells Bitcoin.com News that his only concern with the proposed amendments is the lack of clear timeframes. He said:

The amendment looks like a step in the right direction for the country as it is the first time that digital assets are expressly mentioned under Zimbabwean law. When effective, it will designate SECZ as the official regulatory body to have oversight of crypto for AML purposes and will pave [the] way for policy development in this space. The main question is how long will this process take.

Other Zimbabwean commentators have suggested that the proposals could be part of the government’s wider objective of aligning its laws with FATF guidelines. In his July 15 Twitter thread, Mwedzi insists the proposals show that Zimbabwe is moving away from its previous anti-crypto stance.

What are your thoughts on Zimbabwe’s proposal to include VASPs in its Securities Act? Tell us what you think in the comments section below.