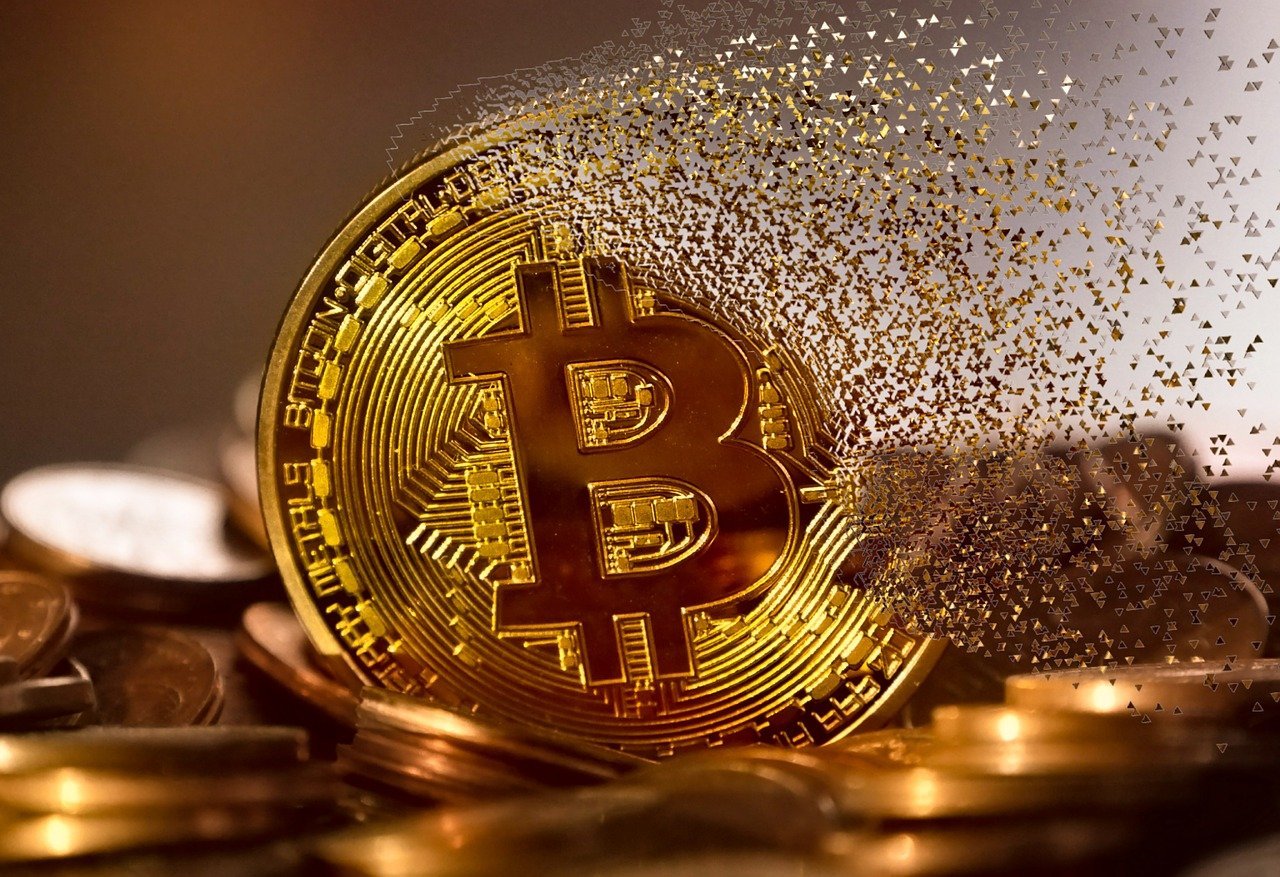 Bitcoin’s (BTC) price fell below the critical support level of $30K for the first time in one month and only the second time this year. The top cryptocurrency is currently trading at $29,770 with a 6% price decline over the past 24-hours. The next support zone for BTC lies in the $24K-$27K price zone

The price of the top cryptocurrency has failed to reignite a similar momentum as seen in the first quarter of 2021 after the massive sell-off seen in May. At a time when price recovery looks complex for the top cryptocurrency as market liquidity has dried up and top crypto exchanges have seen a significant decline in trading volume,  BTC could continue its bearish consolidation under $30K.

A top crypto analyst who goes by the Twitter name “The Moon” has predicted that breaking the $30K support zone is bearish for Bitcoin. The crypto analyst also suggested that this might be a perfect opportunity for traders to open a short trade position given BTC has broken past the descending triangle pattern.

The analyst also predicted that BTC price may fall to $25K level, looking at the current metrics. He also mentioned that even though Bitcoin proponents are against Shorting Bitcoin, it is the best bet at the moment.

To everyone who says they'll never short Bitcoin: You're missing out right now…

BTC faces an uphill task from here as major on-chain metrics have turned bearish. Most importantly miners have started selling their BTC holdings again. Until last week majority of miners were seen accumulating again despite the two-month-long bearish momentum in the market. However, now that they have started selling again, BTC’s price could take a further hit. CryptoQuant data showed a massive spike in Bitcoin being transferred onto exchanges by miner wallets.

bitcoins transferred to the exchange by miners

Bitcoin would need to hold its previous 5-month low of $28.8K as immediate support to avoid any further sell-off. BTC had earlier managed to bounce right back after falling through the $30K support zone but this might not be the case this time around. The next big on-chain support for the top cryptocurrency lies at $26.7K as more than 70,000  addresses bought 170K BTC at this price point,

Other analysts believe the bearish momentum might push BTC price to sub $25K level, however, they won’t call it the end of the bull market and strongly believe another leg of the bull run is imminent.

The post Why You Should Read This Before “Buying This Bitcoin (BTC) Dip”? appeared first on Coingape.