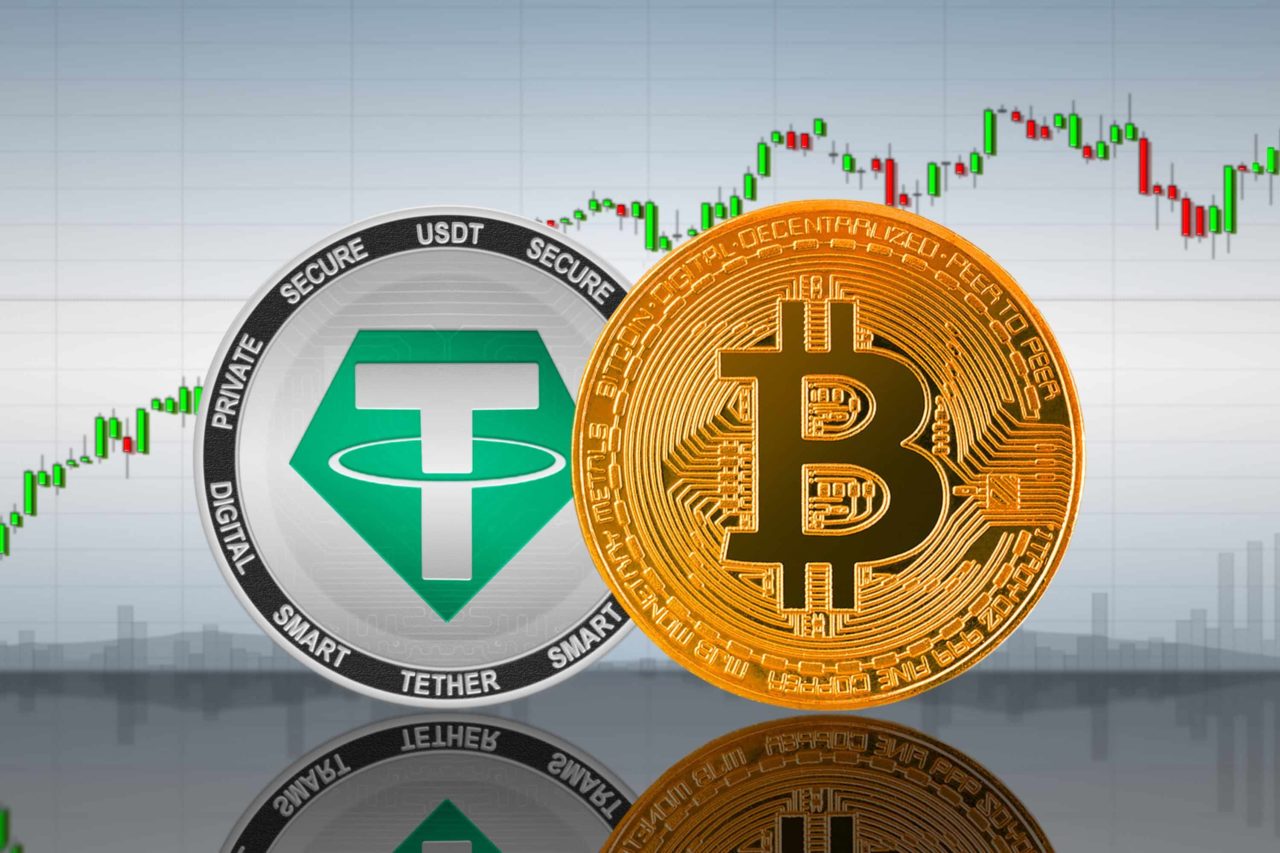 Tether issued USDT is the biggest stablecoin player in the market with $61.9 billion in market cap. The top stablecoin has been often associated with Bitcoin (BTC) price boost FUDs in the past. The ongoing bearish market sentiments that have continued since May market mayhem also coincides with USDT’s non-issuance. The last market issuance of USDT came 7 weeks earlier on May 31st which saw Tether add 1 billion USDT to its market cap.

The Bitcoin Tether price FUD advocate that Tether issuance of USDT is done to boost BTC price. The allegations were based on Tether’s lawsuit with NYAG and lack of clarity on its reserves. However, over the past year Tether has settled its case NYAG and also produced its first reserve audit report. The stablecoin issuer maintains that the USDT market supply is completely based on the demand.

Several theories have been floated as to why Tether has not issued any new USDT for the longest period since its creation. One prominent theory is regarding a decline in supply since the $1 trillion wipe-off in May this year. The market since then has slowed down with low liquidity and price movement in the same range. This theory is validated by trading volume data on exchanges that have seen a 50% decline post-May.

Chinese crackdown had a severe impact on stablecoin demand

The series of crypto crackdowns on trading and mining services by the Chinese authorities had been a major factor for the current market sentiments. The crackdown not only led to a whole mining industry dislocating from the mining hub but also impacted the demand for stablecoins on exchanges serving Chinese customers.

US government is focusing on stablecoin regulations

The US government is increasingly focused on regulating the crypto market starting with stablecoins. The US Treasury Secretary Janet Yellen has called for regulating the stablecoin market sooner than later. Yellen’s comment came on Monday during the President’s Working Group meeting on the financial market.

Many believe the recent call for regulations around the stablecoin market could be another key reason b behind Tether’s lack of issuance for nearly two months now. The rise of USDC’s and its rapid growth in the Defi market is also seen as one of the reasons for the recent halt.

The post Why Tether (USDT) hasn’t issued any USDT in 7 weeks? appeared first on Coingape.