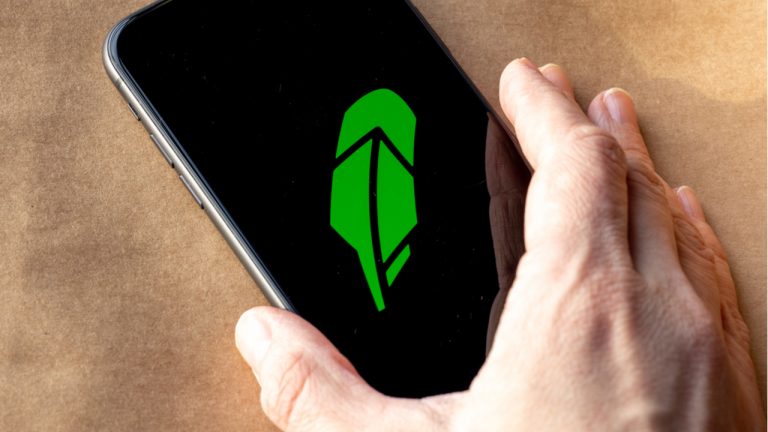 An amended prospectus filed yesterday by Robinhood indicates the company is aiming to get a valuation of up to $35 billion in its upcoming IPO. The fee-free options, cryptocurrency, and stock trading service is expecting to sell up to 55 million shares and raise more than $2 billion when the IPO launches next week.

Robinhood, the fee-free, trade-it-all exchange, is aiming to achieve a valuation as high as $35 billion in its upcoming IPO, according to an amended prospectus filed with the SEC on Monday. The exchange, which is reportedly going public as soon as the next week, expects to sell about 55 million shares in its IPO to raise more than $2.3 billion in the process, with a share price in the range of $38 to $42.

The exchange, whose self-imposed mission is to democratize access to investment products, reached a valuation of $11.7 billion last September. At the time, Robinhood raised $460 million in an extension of its Series G funding round, with the participation of Andreessen Horowitz, Sequoia, DST Global, Ribbit Capital, 9Yards Capital, and D1 Capital Partners.

Robinhood had a very strong first quarter, fueled by an increase in trading interest due to Covid-19 and other factors. During that quarter, it produced $522 million in revenue, also aided by cryptocurrency-related trades, with the rise of dogecoin being a significant factor.

Robinhood was one of the companies that took advantage of the cryptocurrency trading madness earlier this year. The company revealed in its IPO filing that more than 9.5 million customers used its platform to trade $88 billion in cryptocurrency. The doge-mania that affected the market also benefited Robinhood. In the same filing, the company revealed that more than a third of its Q1 crypto revenue was attributable to dogecoin.

This boom in its cryptocurrency-based business has also raised worries from regulators. Earlier this month, the SEC delayed Robinhood’s IPO due to concerns related to the crypto section of Robinhood’s business model. While the specifics of this delay are unclear, it shows cryptocurrency is in the sights of regulators, perhaps even more so with a company like Robinhood going public.

Robinhood has also faced criticism for its actions amidst the GameStop stock mania when it limited stock purchases for traders due to increased volatility. At the time, Vlad Tenev, Robinhood’s CEO, stated the situation was ‘unacceptable,’ and stressed they were doing everything in their power for that situation to not happen again.

What do you think about Robinhood’s valuation goal? Tell us in the comments section below.