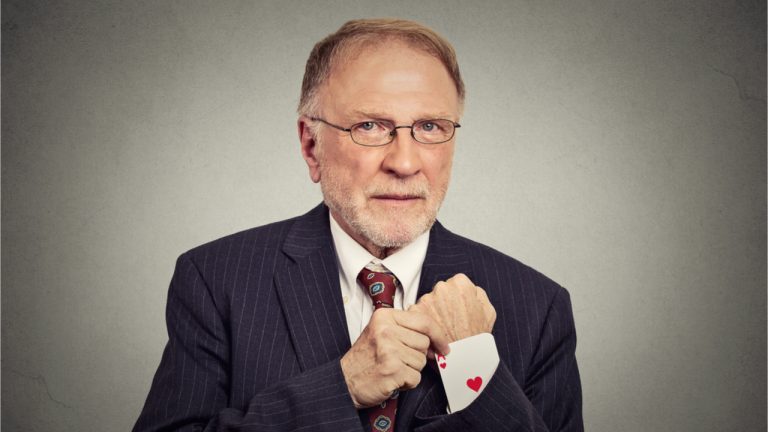 Beleaguered Mirror Trading International (MTI) investors have been told to ignore unsolicited offers from individuals claiming to have the ability to trace and recover their missing bitcoins. This warning from the court-appointed liquidators was made after reports emerged that several MTI investors had received such bogus offers from individuals claiming to be agents for cryptocurrency organizations.

According to a report, these so-called agents have been asking MTI investors that may be interested in their services to pay them in bitcoins. However, in his warning to investors, MTI joint liquidator Adriaan van Rooyen dismisses the agents’ claims. He said:

We have information that MTI members are being contacted by people purporting to be agents with access to MTI’s database. These agents are falsely claiming they can recover bitcoin deposited by members into MTI. This is clearly yet another attempt to defraud members of the MTI. Only the provisional liquidators have access to the MTI database, and only the provisional liquidators can disburse recovered bitcoin to members.

Instead of responding to the bogus claims, van Rooyen reminded MTI investors that wish to recover their missing bitcoins that they have a better chance if they cooperate with the court-appointed liquidators. According to the MTI liquidators, investors can kickstart this cooperation by registering and submitting their claims online.

Meanwhile, on the webpage that has specifically been created for this registration process, the liquidators explain how MTI investors are supposed to submit their claims. However, the liquidators warn that each and every claim will be verified and investors submitting more than one claim will see such claims rejected.

How do you rate MTI investors’ chances of recovering their invested funds? Tell us what you think in the comments section below.