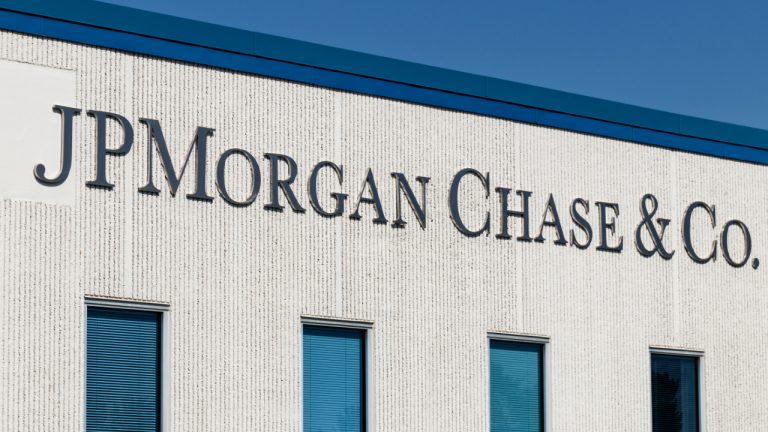 JPMorgan says a lot of its asset and wealth management clients think cryptocurrency is an asset class and they want to invest in it. “Our job is to help them to put their money where they want to invest,” said the CEO of J.P. Morgan Asset & Wealth Management.

A Lot of JPMorgan Clients Consider Cryptocurrency an Asset Class

JPMorgan Chase’s asset and wealth management line of business is one of the world’s largest investment managers and private banks, with $3.4 trillion in client assets.

Erdoes, who joined the firm 20 years ago, was asked what she would do if a client came to JPMorgan and said that they wanted to invest in cryptocurrency. Specifically, she was asked: “Do you say you shouldn’t do it? do you facilitate it? or are you still evolving your position?”

“It’s a very personal thing,” Erdoes continued. “We don’t have bitcoin as an asset class per se, and time will tell whether it has a store of value. But the volatility that you see in it today, it just has to play itself out over time.”

Her comments echoed what JPMorgan CEO Jamie Dimon said in May when he personally advised people to “stay away” from cryptocurrency. However, he noted, “That does not mean the clients don’t want it … I don’t tell people how to spend their money, regardless of how I might personally feel about something.”

While JP Morgan may not currently see cryptocurrency or bitcoin as an asset class, rival investment bank Goldman Sachs said in May that bitcoin has become “an investable asset.” The firm explained, “Clients and beyond are largely treating it as a new asset class, which is notable — it’s not often that we get to witness the emergence of a new asset class.”

The CEO of Blackrock, the world’s largest asset manager, said in April: “I am fascinated by it [cryptocurrency] as an asset class … I do believe this could become a great asset class.”