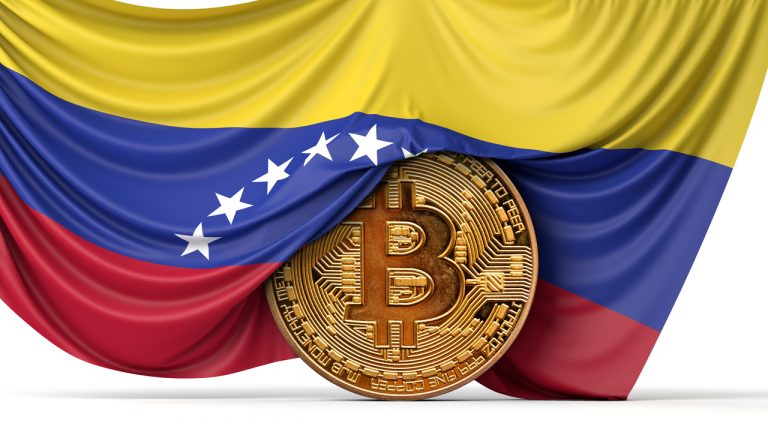 A new museum dedicated to the history of bitcoin mining opened its doors in Venezuela last weekend. The institution will allow visitors to learn about the history of cryptocurrency mining, going from its roots to the current state of the mining industry. The museum is part of a private initiative started by Criptoavila, a mining-dedicated company.

A newly created Museum of Bitcoin Mining History opened its doors to the public in Venezuela last weekend. The new initiative pushed by Criptoavila, a private company whose members have nine years of experience in the mining business, aims to introduce people to the world of bitcoin mining. The museum, which is located in Caracas, will be open to all audiences and will be free to enter.

According to Criptonoticias, the exhibition will show the evolution of Bitcoin mining since its central processing unit (CPU) origins, passing through the graphics processing unit (GPU) mining stage. Then finally arriving at the current application-specific integrated circuit (ASIC) or integrated circuit (IC) mining era that the industry is experiencing. One of the objectives of this museum is to increase awareness about bitcoin mining in the general population, as Joan Telo, a member of Criptoavila stated. He stressed:

We decided to take this step because, until now, there is no, or at least not publicly, place where people can observe evolution and we felt it was necessary.

Telo also stated they would be adding new equipment to keep up-to-date with the latest trends in mining. He declared:

Our idea is to add equipment to the museum as we get them because we want to be a world reference on this issue of the evolutionary process of cryptocurrency mining.

Bitcoin Mining Has a Dark Background in the Country

While Venezuela’s government has now recognized and legalized bitcoin mining in the country, it was not always like this. Miners in the country often operated underground and there have been some horror stories of authorities abusing miners, arresting them, and confiscating their mining equipment.

Now times have changed, and miners only need to be registered and licensed by the national cryptocurrency watchdog (Sunacrip) to operate. But some are still operating without these permits due to fears and general lack of knowledge, leaving them vulnerable to equipment seizures and fines from the government. For example, 400 mining machines were just seized in two operations in June due to a lack of permits.

According to the University of Cambridge, Venezuela was in the top ten countries worldwide providing hashrate for the Bitcoin (BTC) network, with 0.42% as of April last year.

What do you think about the first Venezuelan Bitcoin mining museum? Tell us in the comments section below.