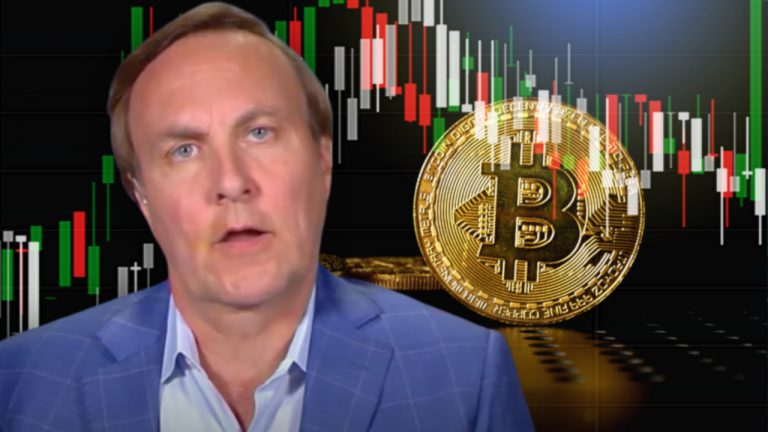 Investment advisor and former Prudent Bear Fund manager David Tice has warned about investing in bitcoin. Citing “negative statements” by central bankers and regulators, such as the Bank of England, he said that it is “very dangerous to hold” bitcoin today.

David Tice, who sold his bear fund as the 2008 financial crisis was unfolding, talked about the stock market and bitcoin in an interview with CNBC Friday. A former Prudent Bear Fund manager, Tice is known for making bearish bets during bull markets. He now advises the Advisorshares Ranger Equity Bear exchange-traded fund (ETF), which has $70 million in assets under management.

Tice was a bitcoin bull early this year but he became bearish when the price of the cryptocurrency hit all-time highs in March. He now cautioned investors in the crypto space that BTC is very dangerous to hold right now.

Lately, there’s been a lot more uproar from central bankers, Bank for International Settlements, [and] the Bank of England have made profound negative statements. I think it’s very dangerous to hold today.

Bitcoin is not the only market Tick thinks it is dangerous to be in. He also believes it is very dangerous to be in the stock market. “The market is very overpriced in terms of future earnings. We are adding debt like we’ve never seen. We have the Treasury market acting very strange with rates falling dramatically,” he detailed.

The Bank of England has been quite vocal in expressing its view on cryptocurrency. The governor of the British central bank, Andrew Bailey, said in May that cryptocurrencies were dangerous and had no intrinsic value. He said investors should put money in cryptocurrencies if they expect to lose it all. The president of the European Central Bank (ECB), Christine Lagarde, agreed with him.

Bailey also predicted that cryptocurrencies will not last. In addition, he said in June that “There will inevitably be elements of tough love” in crypto regulation.

What do you think about David Tice’s comments? Let us know in the comments section below.