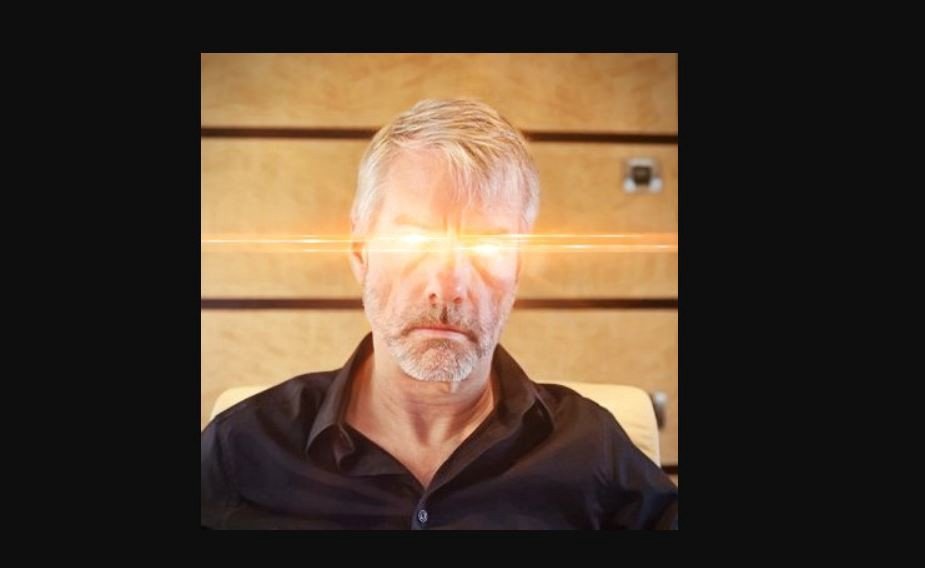 Michael Saylor said that Bitcoin is similar to big tech technology but without the involvement of any company. He compared Bitcoin with top companies like Google, Facebook, or Apple.

Saylor is a passionate supporter of Bitcoin and has invested billions in it. However, he does not view it just as an investment opportunity. He stated:

“I found Bitcoin because I had a problem, and the traditional solution didn’t look like a solution anymore.”

The Bitcoin Lover has repeatedly emphasized the fact that BTC is a better form of money.

“Bitcoin allows users to have the huge tech network they desire, with all the dominance of Google or Facebook or Apple but no company attached. What you get is a pure big tech network. “ “THE PRODUCT Of BITCOIN IS ONLY BITCOIN”

Saylor: I Will Not Sell Bitcoin

In the same interview with Natalie Brunell, Coin Stories, Michael Saylor says he isn’t forced to sell his Bitcoin or his company MicroStrategy BTC holdings.

He said I wouldn’t be forced to sell BTC no matter how low bitcoin prices go.

The CEO discussed the possible consequences if BTC’s price falls below MicroStrategy’s average entry point; Saylor clearly stated that he would not feel pressured to sell even a single BTC if this happens.

“It took the human race 100,000 years to understand fire. It was a slow process. It took humanity around 20–30 years to figure out electricity, But BTC will not take 30 years. I believe information spreads faster, but it could take another decade.”

Bitcoin Can Make You Wealthy

He gave several examples of how Google, Amazon, and Facebook have made their creators the wealthiest people in the world.

He gave his formula of becoming rich:

Saylor and his company Microstrategy have been the subject of numerous headlines. They have always backed Bitcoin and BTC benefits as a mode of payment.

Originally published at https://thecryptobasic.com on July 16, 2021.

Microstrategy CEO : “Bitcoin Is Big Tech Network Without Company” was originally published in The Capital on Medium, where people are continuing the conversation by highlighting and responding to this story.