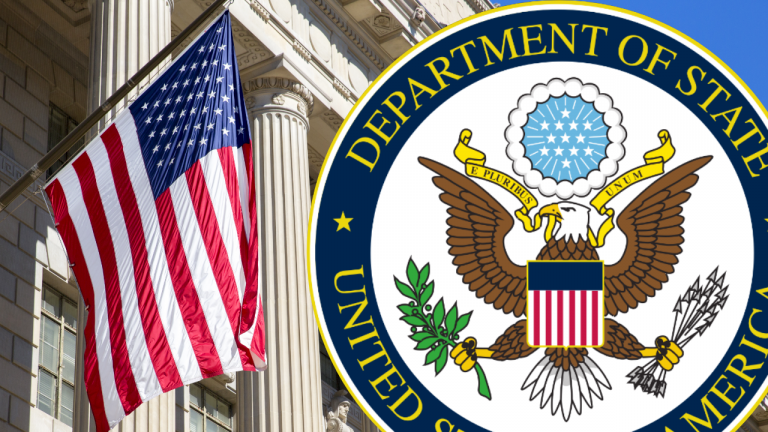 The U.S. Department of State’s Rewards for Justice program is offering a reward of up to $10 million “for information on foreign malicious cyber activity against U.S. critical infrastructure.” The department further said that “Reward payments may include payments in cryptocurrency.”

Reward payments may include payments in cryptocurrency.

What do you think about the U.S. government offering to pay in cryptocurrency for information under the Rewards for Justice program? Let us know in the comments section below.