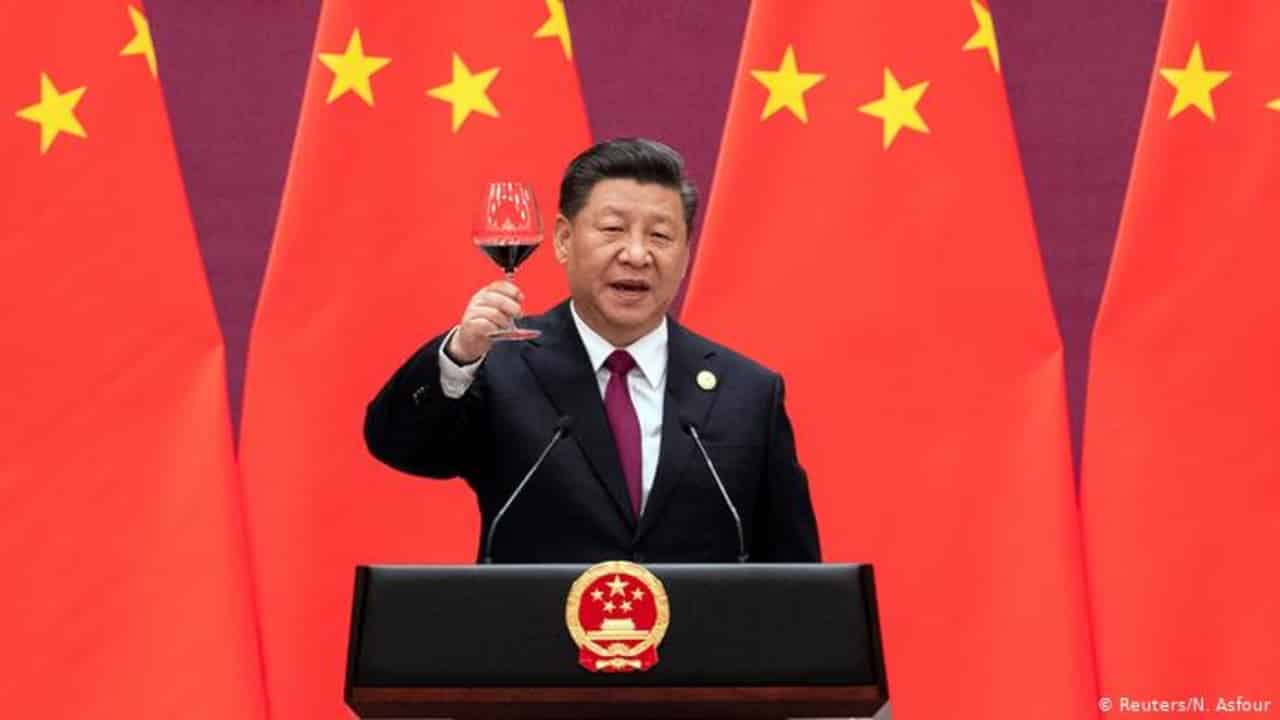 China has been at the forefront of CBDC development, having started research and development for the same as early as 2014. The Chinese central bank has been carrying out widespread testing for the digital yuan across retail markets via several pilot programs for almost two years now and the release of the white paper might mark the near end of the testing phase.

So far, as the top-level design, function development, and system testing has been completed, the PBOC has initiated pilot programs in some representative regions, while making sure the pilots run in a steady, safe, managed, innovative and practical manner.” PBOC said in its official statement.

The e-CNY white paper outlines the various use cases and role of the national CBDC in the banking system and retail market. The digital yuan would be deemed as a legal tender in the country and would play a key role in the retail payment market. It will co-exist with the physical RMB and become the backbone of the payment system.

Digital Yuna Would be Centralized

The upcoming national digital sovereign currency would be centralized and work on a two-tier technology, where the banks would act as the base layer and digital wallets built on top of it would function as the second tier.

Earlier, PBoC had said, the new digit yuan would allow users to spend it even without an internet connection. The central bank would continue the pilot programs in the future to steadily make the e-CNY more advanced and intelligent.

The white paper doesn’t mention blockchain which means it would be centralized in nature. However, Yao Qian, director of the Science and Technology Supervision Bureau of the China Securities Regulatory Commission, who was the former head of the digital renminbi (DCEP) project didn’t rule out the use of Ethereum or Facebook’s Diem. Qian said using such blockchains would allow for direct issuance.

The white paper revealed new e-CNY would be smart contract programmable and they are testing various use cases. It also revealed that the research committee has already run into some security vulnerabilities with smart contracts that need to be improved.