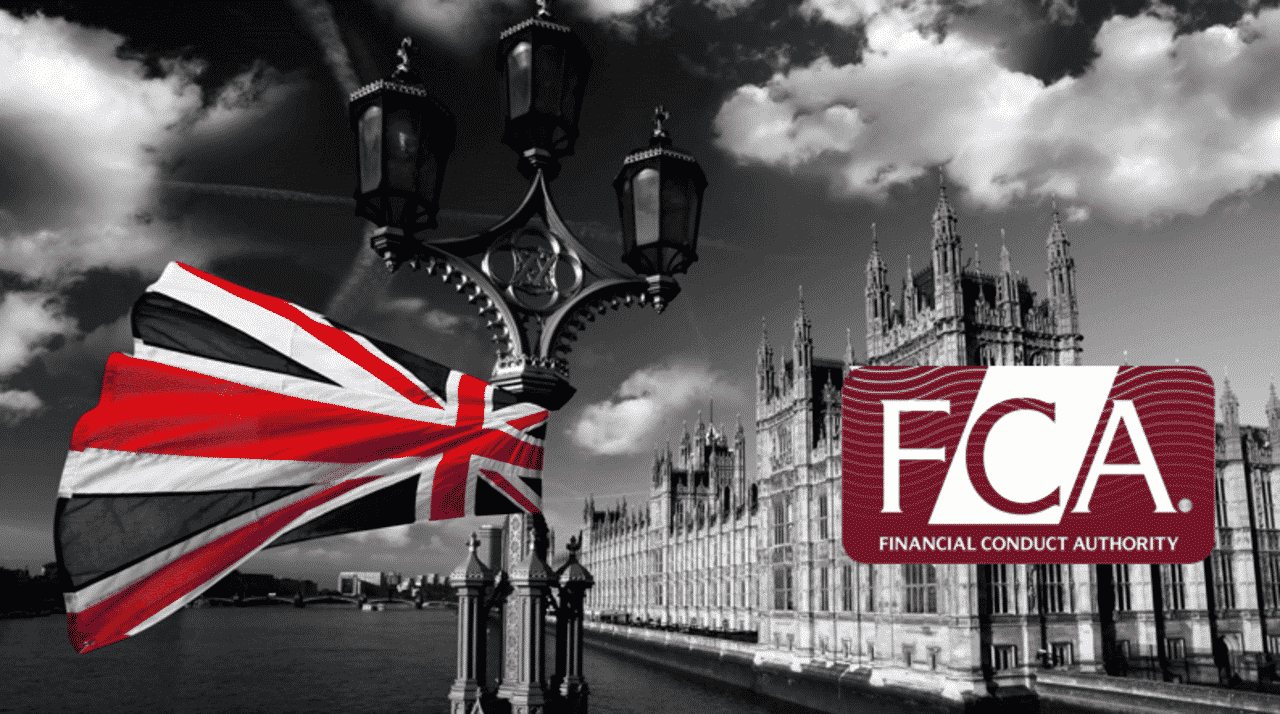 UK watchdog, the Financial Conduct Authority (FCA) has announced the launch of its upcoming digital marketing campaign worth £11m to alert the younger investors in the crypto community of the risks in the crypto market.

Nikhil Rathi, the chief executive officer delivered a speech at the ‘FCA’s Our Role and Business Plan webinar’. He expressed the FCA’s concerns on the issue of an increased number of younger investors in the volatile market of cryptocurrencies. Rathi stated that with the increased use of technology to promote investments, an increased set of regulations and precautions shall also be put in place.

“When technology is used to promote new investments to consumers, it is essential that the right controls are in place. We’ve seen an explosion among younger people speculating on cryptocurrencies or other high-risk investments. In the last year, we published research that found nearly 2.5 million people in the UK had bought crypto assets.”, Rathi said according to the Draft of the speech.

Specifically, to reach this group of investors, the FCA is launching an £11m digital marketing campaign, that will be aimed at warning the young traders of crypto’s high-risk nature. FCA’s crackdown on crypto has been evident, they have repeatedly alerted crypto investors of potential losses.

“Analysis this year found those ‘having a go’ at this kind of investing were younger and, proportionally, more likely from an ethnic minority. There is evidence too that, as with the GameStop episode, more people see investment as entertainment – behaving less rationally and more emotionally, egged on by anonymous and unaccountable social media influencers.

This is a category of consumer that we are not used to engaging with – 18 to 30-year-olds more likely to be drawn in by social media. That’s why we are creating an £11m digital marketing campaign to warn them of the risks.”, Rathi added.