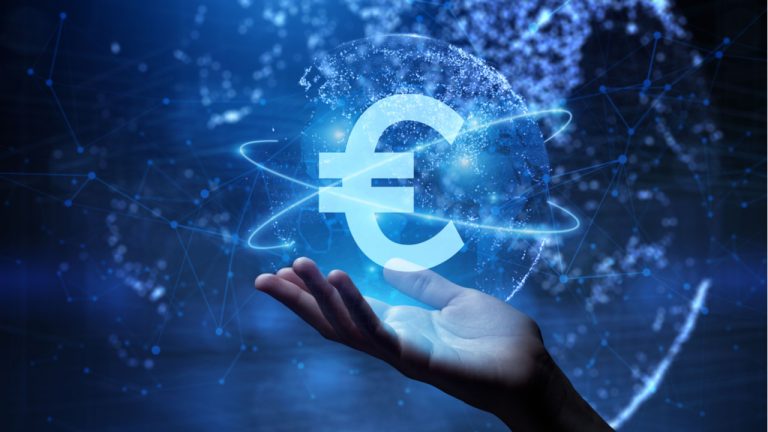 After months of deliberation, the European Central Bank has decided to proceed with a digital euro project. Officials insist the new version of Europe’s common currency should “ensure privacy” and provide access to “the safest form of money” at a “negligible” cost to the environment, in comparison with bitcoin.

The Governing Council of the European Central Bank (ECB) took a long-awaited decision on Wednesday to launch the ‘investigation phase’ of a project to issue a central bank digital currency (CBDC). The stage will continue for two years during which key aspects of the design of the digital euro and questions regarding its distribution will be addressed. In any case, it will not replace cash and a final decision on its issuance is yet to come.

“It has been nine months since we published our report on a digital euro. In that time, we have carried out further analysis, sought input from citizens and professionals, and conducted some experiments, with encouraging results. All of this has led us to decide to move up a gear and start the digital euro project,” ECB President Christine Lagarde said after the meeting. She also emphasized:

Our work aims to ensure that in the digital age citizens and firms continue to have access to the safest form of money, central bank money.

The Eurosystem, consisting of the ECB and the national central banks of the Eurozone’s 19 member states, intends to take into account the needs of future users when outlining the functional design of the digital euro. The investigation phase will involve focus groups, prototyping and conceptual work to examine the use cases for the currency, the regulator said in a press release.

The ECB will work with the European Parliament and the European Commission to establish what changes to the Union’s legislative framework would be needed to introduce the CBDC. The bank will also assess the possible impact of a digital euro on the market, while ensuring privacy and avoiding risks for its participants. Regulators want to define a business model for supervised intermediaries within the digital euro ecosystem.

Europe’s CBDC to Be Energy Efficient

The ultimate goal is to produce a “riskless, accessible, and efficient form of digital central bank money” that meets the needs of European citizens and businesses, the ECB explained. At the same time, the design of the CBDC must prevent illicit activities and undesirable effects in respect to the financial stability and the monetary policy in the Eurozone.

The investigation phase will build on the experiments carried out by the ECB and national central banks in the past months. They were conducted in several major areas — the digital euro ledger, privacy and anti-money laundering, circulation limits, offline access for end-users, and device support. 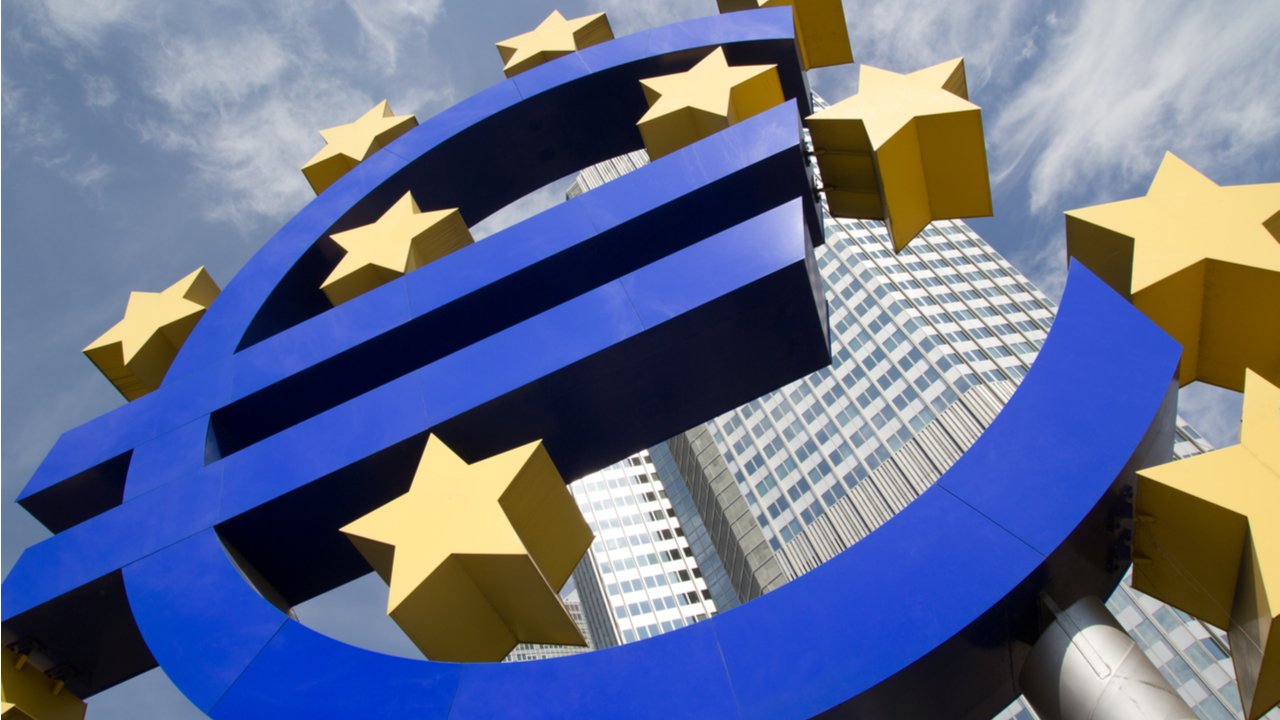 The tests proved that a possible solution is to combine centralized and decentralized elements in the digital euro architecture. “Both the Eurosystem TARGET Instant Payment Settlement (TIPS) and alternatives such as blockchain were proven capable of processing more than 40,000 transactions per second,” the central bank revealed.

The core infrastructure of the European CBDC will be friendly to the environment, ECB assured. The energy consumed to maintain the high transaction volume will be “negligible” in comparison with the power needed to process transactions for cryptocurrencies such as bitcoin, the European Central Bank emphasized.

What do you think about the launch of the digital euro project? Share your thoughts on the subject in the comments section below.